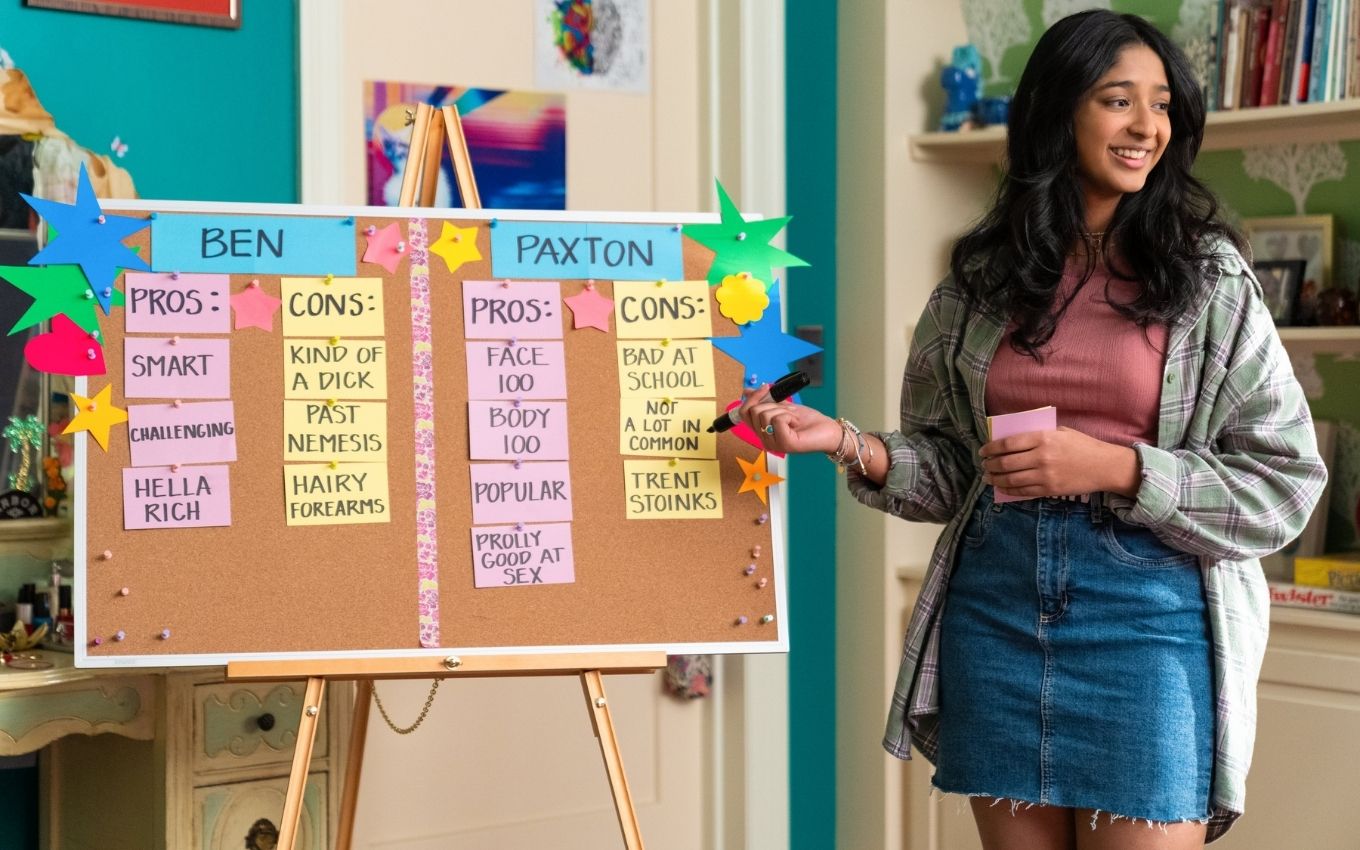 Netflix released the first official images of the second season of Eu Never … and confirmed that the new wave of episodes will arrive in July this year. The premiere is in line with the forecast announced by the platform initially, since the series started recording in November 2020 and had a release scheduled for the summer period in the United States (between June and August).

Mindy Kaling, co-creator and executive producer of the series, also confirmed on Wednesday (14) that the Oscar-winning rapper Common will join the cast of the second year.

The singer and actor will play Chris Jackson, a friendly dermatologist who works in the Nalini (Poorna Jagannathan) building. His sophisticated office full of famous clients impresses everyone – except his condo neighbor.

According to the description released by the streaming service, the second year will continue to focus on the journey of the protagonist Devi (Maitreyi Ramakrishnan) while she needs to deal with the difficulties of high school and with new amorous misadventures.

In addition to Maitreyi and Poorna, the second year will have the return of practically the entire main cast, such as Jaren Lewison, Darren Barnet, Lee Rodriguez and Ramona Young.

One of Netflix’s top hits last year, Eu Never … was one of the survivors of the mass cancellation made by the streaming service, which victimized productions like The Society (2019), I Am Not Okay With This (2020) and Altered Carbon (2018-2020).

Created by Mindy Kaling (The Office), Eu Nunca … accompanies the journey of the teenager Devi, who at the age of 15 faces the adversities of this phase of life in Southern California. The plot is based on Mindy’s memories, similar to what Chris Rock did in Everybody Hates Chris (2005-2009).

Check out more photos from the second season of the series:

Ben, Devi and Paxton are back 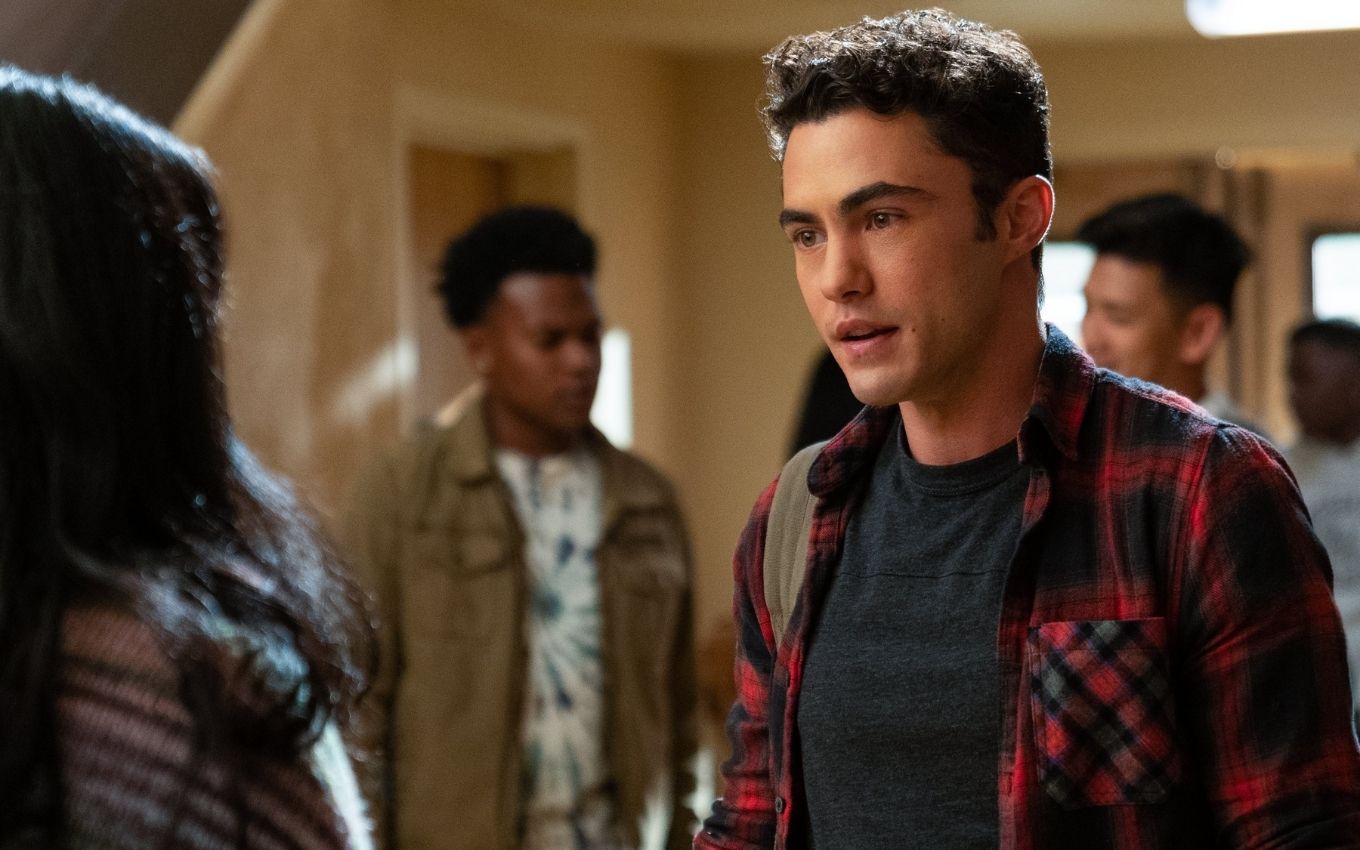