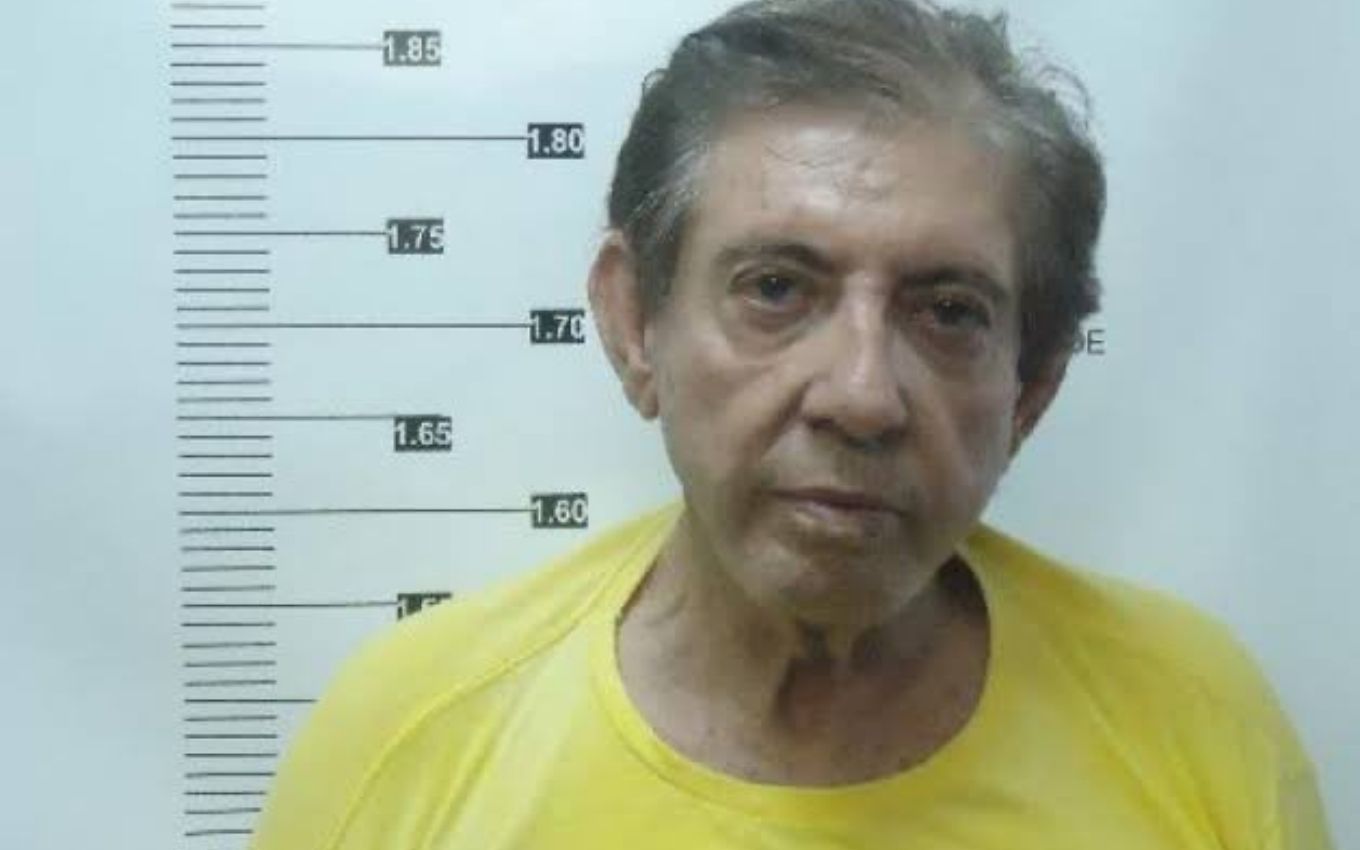 Netflix announced a series of national productions that will debut on the platform every month starting in July 2021. Among the main releases is a documentary about João de Deus, a medium accused of sexual harassment that was already the focus of the documentary series Em Nome de Deus (2021), produced by Globoplay.

Sintonia, considered one of the best national series on the platform, returns with its second season still in 2021. The new episodes mark the debuts of Gabriela Mag and Bruno Gadiol with new characters.

The list also announces the premieres of Marriage à Cegas Brasil and Brincando com Fogo Brasil, international hits that will also gain national versions. In the case of the first, the reality will be led by the couple Camilla Queiroz and Klebber Toledo. There is also the arrival of É o Amor: Família Camargo, a documentary series that accompanies Zezé di Camargo and her daughter Wanessa Camargo.

Check out the complete list of national Netflix releases for the coming months:

Watch below a video with the national releases of Netflix for the second semester: