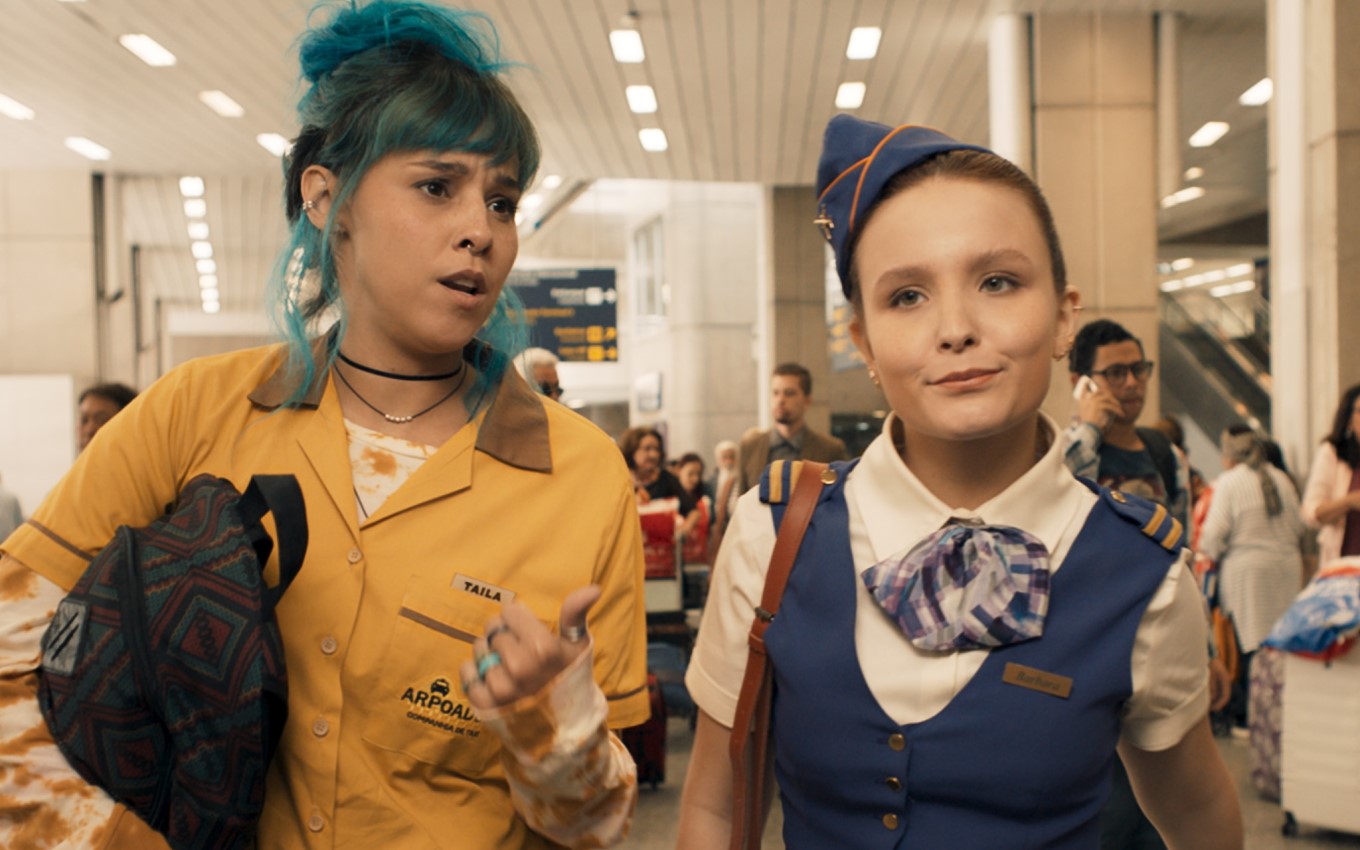 Netflix announced this Wednesday (21) its main releases for the month of August. The highlights are the long-awaited third part of the saga A Barraca do Beijo and the new national film starring Larissa Manoela and Thati Lopes, called Diário de Intercâmbio.

See the list of top Netflix debuts in August: