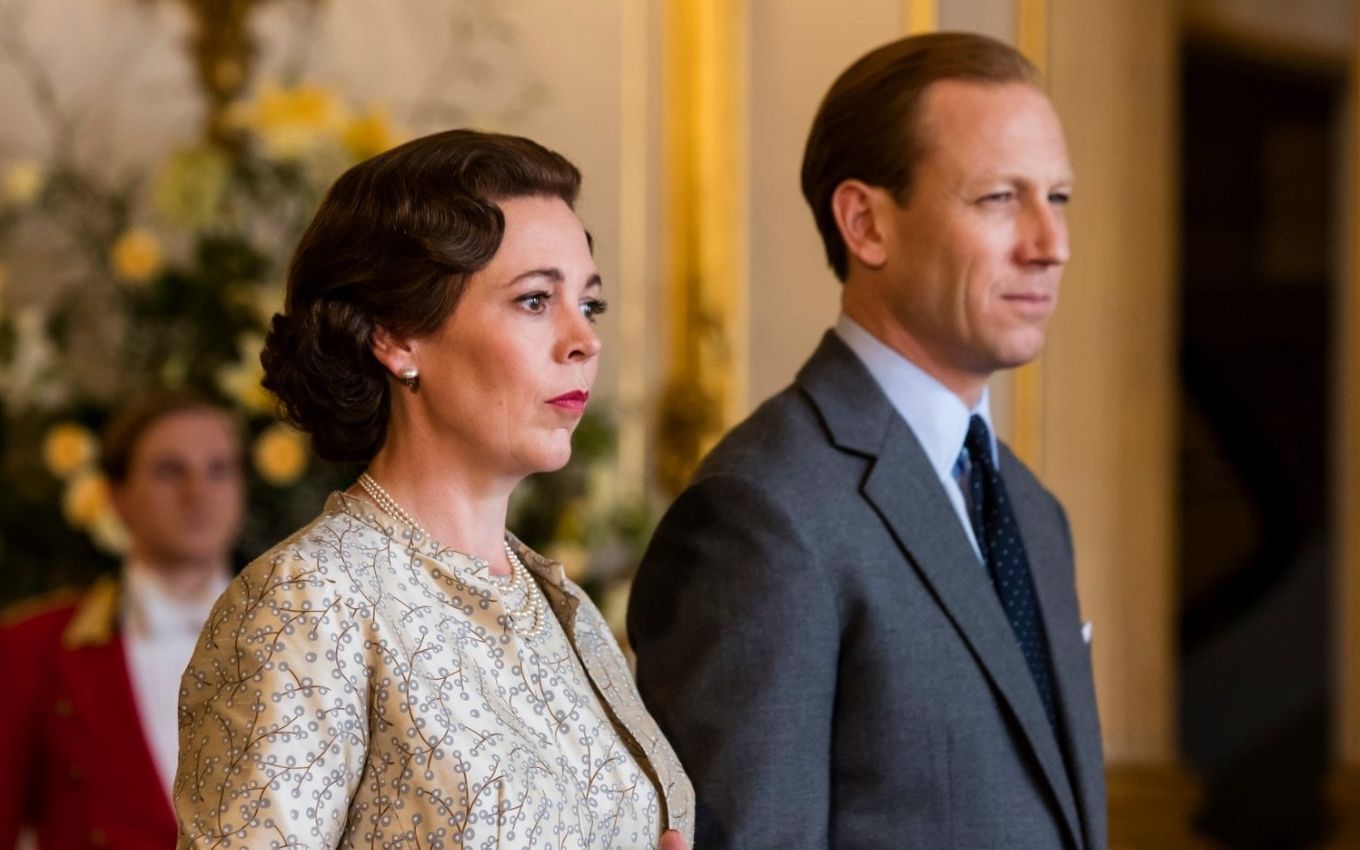 Netflix emerged as the big winner of the 2021 Emmy. Driven by The Crown in the main categories and The Queen’s Gambit in the technical awards dispute, the platform ended the night with 44 figurines. As a result, the company closed the night with more achievements than four of its main rivals in the streaming market combined.

-> 2021 Emmy Winners:Check out the full list of TV Oscar winners

HBO/HBO Max, Netflix’s main competitor at the ceremony in recent years, was in second place and won 19 figurines, 11 less than it had won last year. The service that produces The Crown had a jump from 21 to 44.

Disney+ (14 awards) and Apple TV+ (10 awards), which appeared in the sequel, were also no match for the streaming giant. Prime Video has not won any Emmys this year.

In addition to the technical awards, the fourth season of The Crown was a winner in the seven major drama categories and gave no chance to rivals. The production won the statuettes for script, direction and best series.

The Queen’s Gambit, which had already lined up nine technical awards, also managed to win the category that was considered one of the most sought after at the 2021 Emmy, the best limited series, and Scott Frank was named best screenwriter of the year in this segment.

Netflix even had a somewhat unexpected victory, with Ewan McGregor named best actor for his role in the biographical drama Halston, directed by Ryan Murphy.

In all, the streaming service won 34 technical awards and another ten in the main categories, an absolute record for the company. The most the platform had achieved was to share the lead of figurines with HBO in 2018, the year the two companies came out with 23 wins each.

This year, the highlights of HBO were Hacks, who shared with Ted Lasso (from Apple TV+) the main awards in comedy series; Mare of Easttown, which featured Julianne Nicholson (supporting actress), Evan Peters (supporting actor) and protagonist Kate Winslet (actress); and I May Destroy You, recognized as best screenplay for the work of Michaela Cole.

Disney+’s The Mandalorian and WandaVision left empty-handed in the main categories, while the musical Hamilton won best recorded variety special. Despite this, Mickey’s streaming jumped from eight to 14 total figurines from one year to the next.

Because of Ted Lasso’s success, Apple TV+ also had reason to celebrate. Amazon’s Prime Video, on the other hand, was totally forgotten and didn’t make any of its productions in the list of winners in 2021.

Elizabeth Olsen in WandaVision by Disney+

HBO and HBO Max led the 2021 Emmy nominations with a total of 130, followed by Netflix with 129 and Disney+ with 71. In the contest for productions, The Crown and The Mandalorian tied, with 24 each – -the series about the royal family won 11, while the series about the Star Wars universe won seven (all techniques).

WandaVision received 23 nominations, but won only in three techniques. The Handmaid’s Tale was the biggest disappointment: despite having 21 chances of winning the award, it didn’t take anything.

See below the number of statuettes of each of the winners by platform/television network: