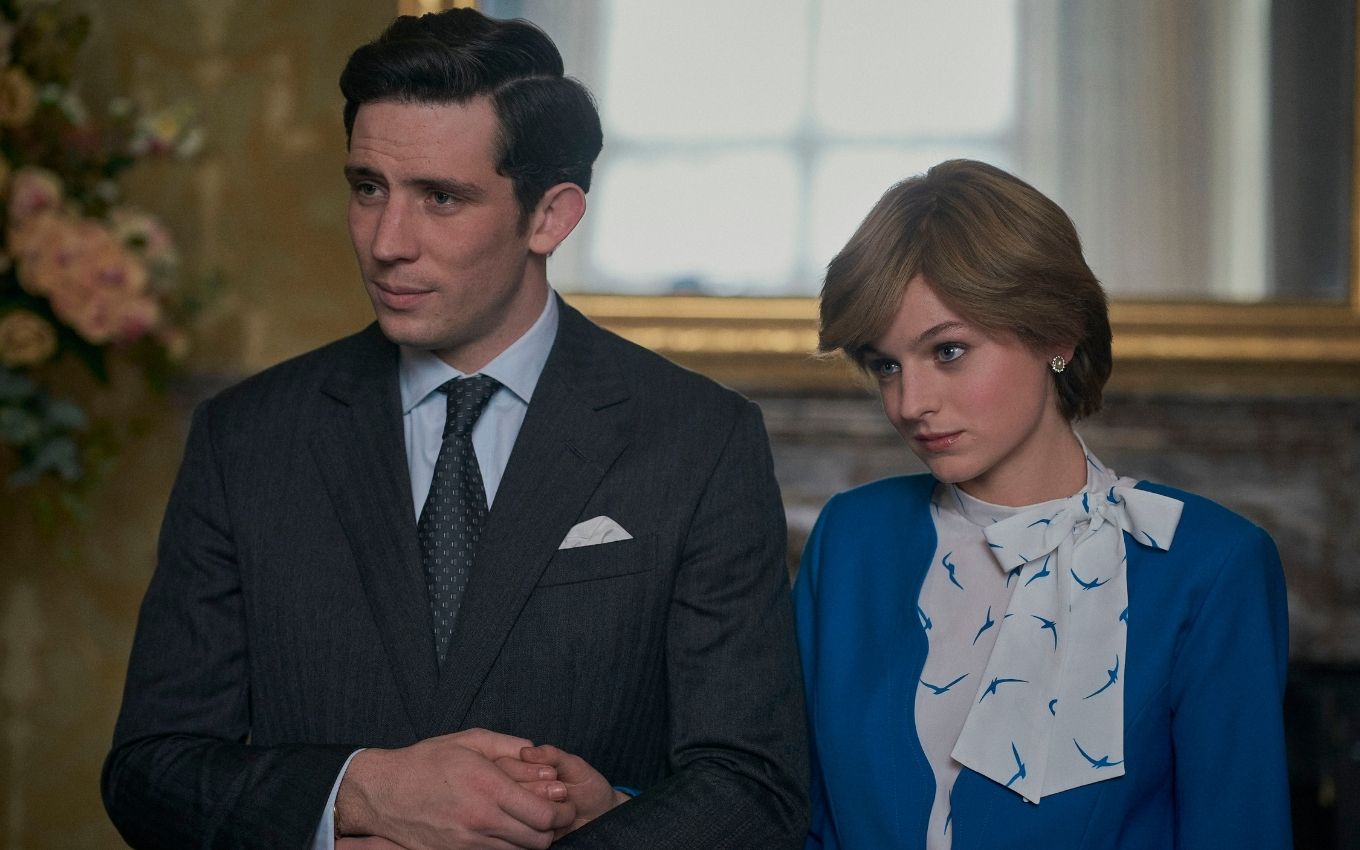 The Academy of Television celebrates the 73rd edition of the Emmy this Sunday (19), in a ceremony that will present the winners of the TV Oscars for the 2021 season. For the delight of series fans in Brazil, all titles nominated in the three main categories are available in the country through streaming services such as Netflix, Prime Video and Disney+.

A big favorite of the night, Netflix is ​​the platform with the most 2021 Emmy nominated attractions in the best drama, comedy and miniseries categories, with six. Close behind are Prime Video and HBO Max, with four each.

Other services such as Disney+, Paramount+, Apple TV+, and even the newcomer Star+ also feature series that are listed in the top 2021 Emmy categories.

Check out where to watch this year’s top Emmy series:

Anya Taylor-Joy in The Queen’s Gambit

Named the big favorite to take the best drama series statuette and, finally, give the grand prize of the night to Netflix, The Crown has four seasons available on the platform. Another one that is there is Bridgerton, who competes in the same category.

Among the productions nominated for the best miniseries or telefilm, the streaming giant has O Gambito da Rainha (2020), last year’s phenomenon and one of the main competitors for the award. It is the only category in which Netflix has only one title.

Already in best comedy series, the platform has at least three chances to snap up the statuette. The Kominsky Method (2019-2021), Cobra Kai and Emily in Paris can take the prize.

Second streaming to arrive in force in Brazil, Prime Video tries its third consecration in the TV Oscar after Marvelous Mrs. Maisel and Fleabag (2016-2018) snatched the 2018 and 2019 editions.

At Emmy 2021, the service won The Underground Railroad in best miniseries or telefilm. In the comedy category, Prime Video has available the Blackish series, which has six seasons in the catalog.

In best drama series, The Boys debuts at the awards as the only original production of Prime Video competing in this year’s edition. However, the service still has the five seasons of the drama This Is Us, which is aired in the United States by NBC network. 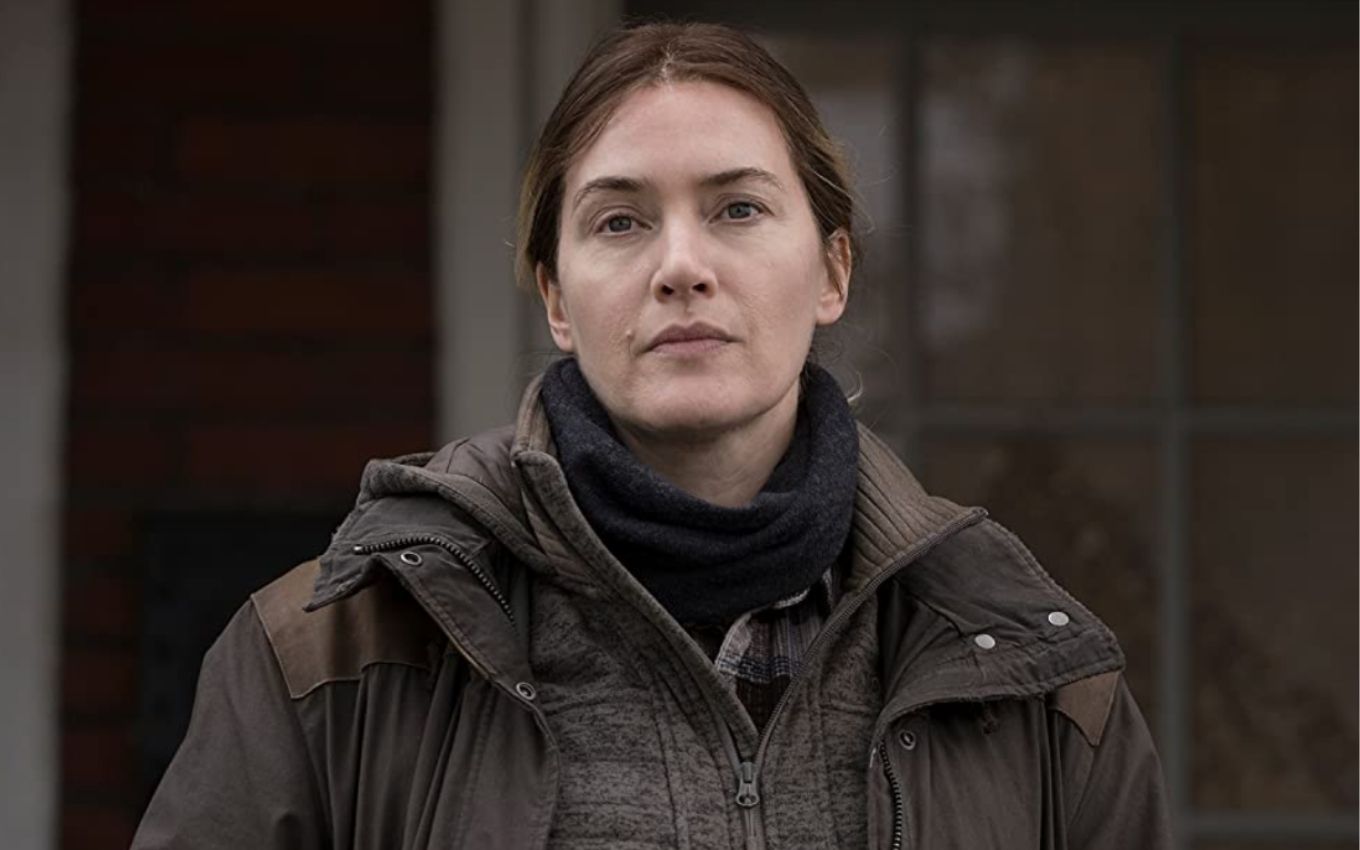 Available in Brazil since June, HBO Max is Netflix’s main competitor to snap up the biggest statues of the night. WarnerMedia’s new streaming service has nominees in TV’s top Oscar categories.

In best drama series, canceled Lovecraft Country (2020) tries to fight for the prize with its unique season. In the category of best miniseries, the highly praised Mare of Easttown (2021) and I May Destroy You (2020) can still dethrone the favorite O Gambito da Rainha.

Among comedies, HBO Max can still surprise. The service has in Hacks and The Flight Attendant two strong competitors and that are part of the most praised titles this year by critics and audiences.

Emmy nominated in other streamings

Disney+ makes its Emmy debut with two of the hottest pop culture productions in recent years. WandaVision (2021) is in contention for best miniseries, while The Mandalorian could be a surprise if it takes the statuette for best drama series.

Apple TV+ features Ted Lasso, the big favorite to take the award for best comedy and a slew of wins in the acting categories. At Paramount+ you can find the darling The Handmaid’s Tale and the little talked about Pen15.

The youngest of the list, Star+ also has available in its Pose catalog (2018-2021) and the aforementioned This Is Us. In the case of the second, the sixth and final season will be exclusive to Disney’s new streaming service.