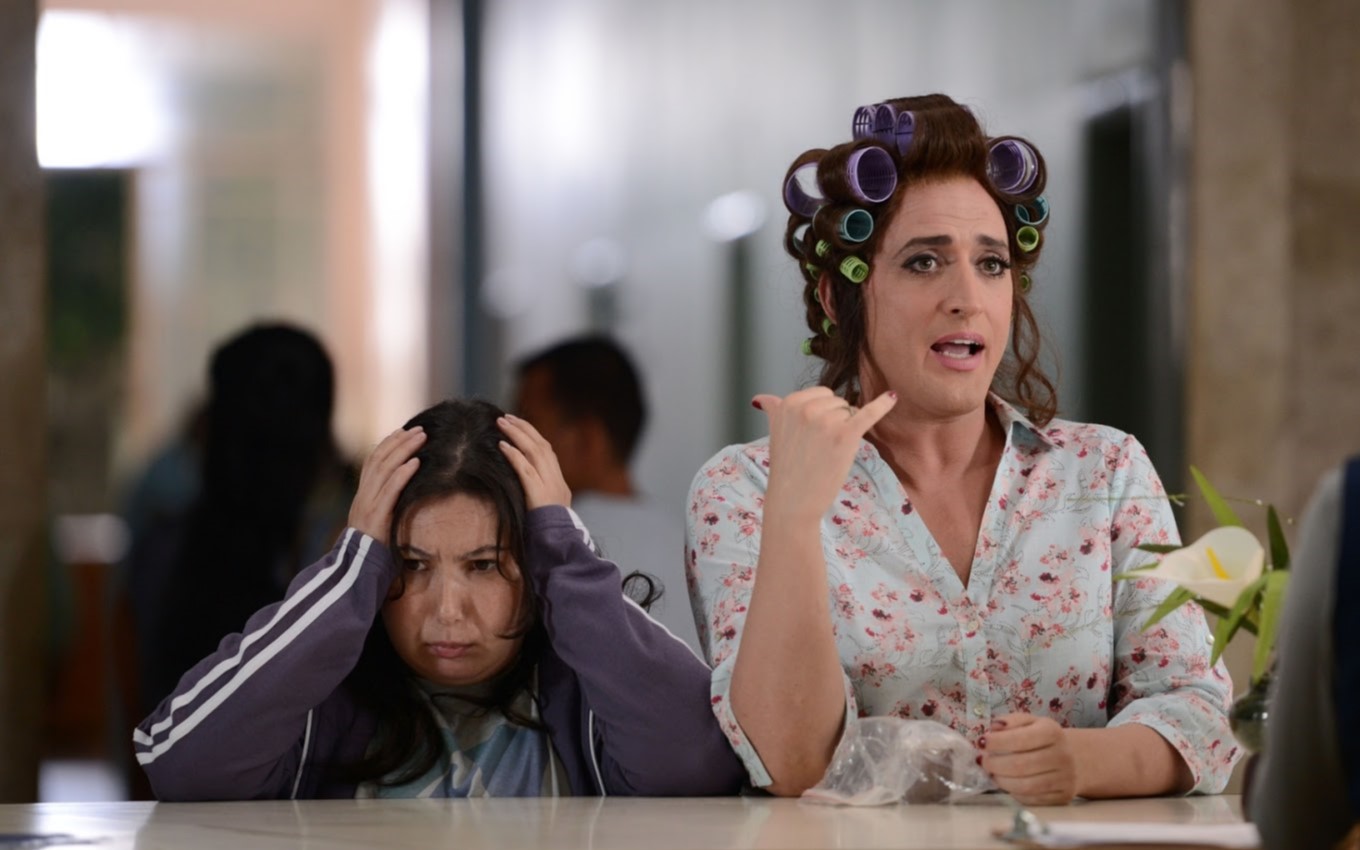 Netflix has prepared a week full of news. Between Sunday (6) and next Saturday (12), subscribers will receive several premieres in the streaming catalog. For all tastes, productions have a chance to appear in the Top 10 on the platform.

Among the featured series are the second seasons of Lupine and Amor, Marriage and Divorce. Another novelty is Os Mestres da Fritura, a production in which critic Daym Drops goes in search of the best fried foods in America.

In terms of films, Minha Mãe É uma Peça, starring Paulo Gustavo (1978-2021), and Uma Skatista Radical, a feature about a teenager in rural India, debuted in the streaming catalogue.

The new feature with Gina Rodriguez, Awake, and the production for children Din and the Dragon Genial also arrive on Netflix.

Check out the synopses of the stories: