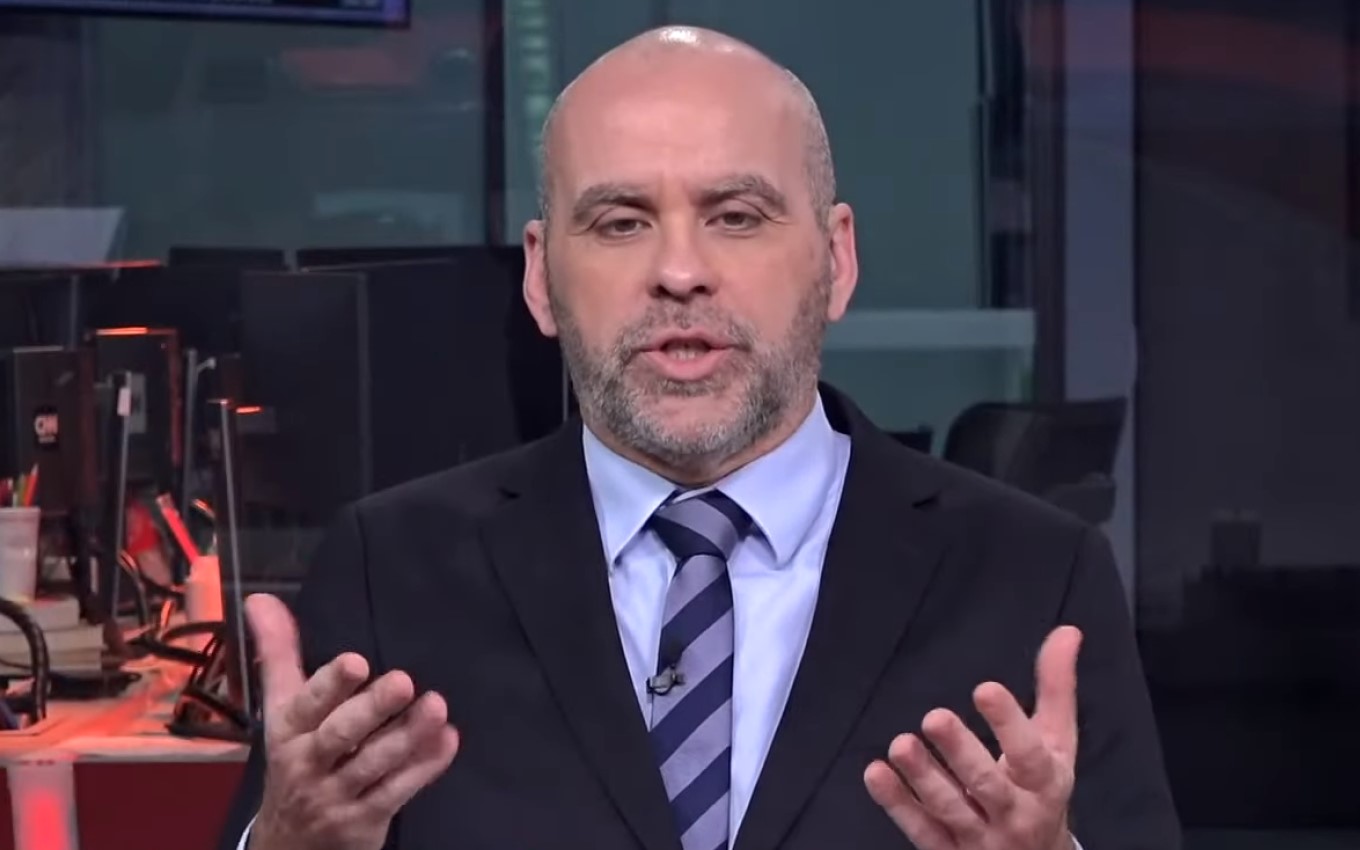 Recently hired by CNN Brasil, analyst Alexandre Borges has a curious biography: he is a specialist in political marketing and has worked intensively on the campaigns of Celso Russomanno, Wilson Witzel and Flávio Bolsonaro — of whom he is a personal friend.

Borges was the person responsible for making Flávio Bolsonaro (Patriot) gain prominence in the elections for the mayor of Rio de Janeiro in 2016. On the fateful day of the President’s son’s fainting during the debate in Band, the marketer was already involved in the campaign , and classified the episode as important to help “humanize” the senator.

He was also the mind behind the success of Celso Russomanno (PRB) in the São Paulo mayoral election in 2012. In the first months, he led by far the polls, but he was melting down the final stretch after the revelations of personal scandals by the current reporter for Record.

His last job as a political marketer was the campaign of Wilson Witzel (PSC), elected governor of Rio de Janeiro in 2018, who was running for a political office for the first time. Candidate of President Jair Bolsonaro, he was targeted by Operation Placebo, which identified misuse of public funds. On April 30 of this year, his impeachment was approved and he had his term revoked.

all in the open

Although Alexandre Borges is still very close to the Bolsonaro family, so far he has not used his space on CNN Brasil to do political leafleting, as Alexandre Garcia and Caio Coppola do.

In a recent appearance on CNN 360°, he opened part of his biography to the public and to the presenter Daniela Lima, who has been called “quadruped” by Jair Bolsonaro. And he also revealed details of the strategic work done in the 2018 campaign, which ended up electing the current president of the Republic.

“The great asset of this diversity that CNN has contemplated, for those of us who do news work in a different way, it’s very interesting to be able to listen to someone who worked so closely, and who during such an important period was practically together, inside the ‘HQ’ of the Bolsonaro family,” said Daniela on the Thursday (15th) program, introducing her newly hired colleague.

The presenter asked him about the disclosure of the image of Jair Bolsonaro lying in a hospital bed, with his body partially naked, moments before undergoing medical procedures to repair the complications that caused him to be intubated.

For Borges, the image was only released by the president’s interlocutors to sensitize voters that he intends to win back in the 2022 campaign, when he will try to be reelected.

“In 2018 he had the attack on September 6, in which there was a turning point and he was seen as a more human person. And his voting intentions among women jumped from 13% to 26%. And these images of him being sick or before of surgery, it is a vote that is considered by the hard core of the campaign something that touches the heart or of the female vote or of the most fervent, religious, who think he is an anointed of God and that he has a messianic mission in politics,” explained.