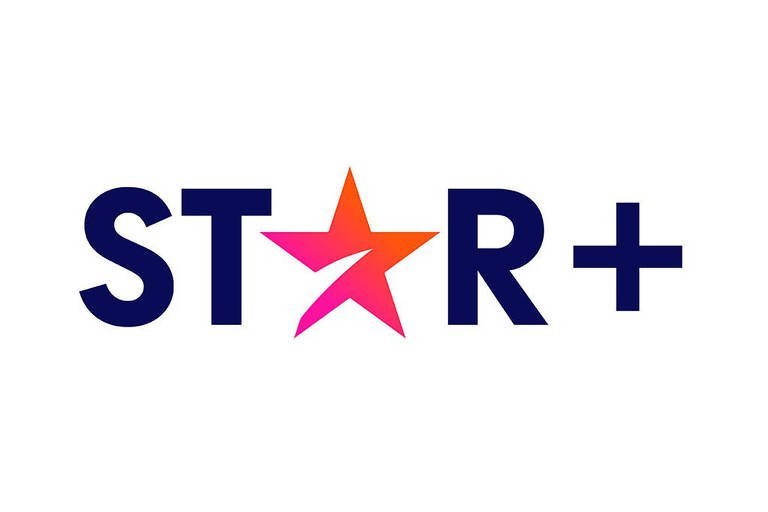 Arrives in Brazil today on Tuesday (31) the Star+, a new streaming service from Disney. With a monthly fee of R$32,90, the service’s catalog focuses on “more mature” productions than those of Disney+, including productions from the former 20th Century Fox, Hulu, and American channels ABC, FX, and Freeform. With Star+, subscribers will also have access to the live stream from ESPN sports channels.

Abroad, the Star+ brand exists, but within Disney+ itself. In Brazil, the company chose to launch the service independently, including with separate applications. Classic series that were hugely successful at the time when streamings didn’t even exist, like “The Walking Dead“, “Prison Break” e “Lost” are part of the catalog. “Modern Family“, “How I Met Your Mother” e “Simpsons” too. The full extent of the catalog, however, has not been revealed.

In this first moment of the service, some titles that would be Star+ can still be found in competing services due to existing distribution contracts. This is the case, for example, of “Modern Family”, available on Netflix, and “O Conto de Aia”, which is on Globoplay. Over time, however, they will become exclusive to the new service.

Check below some options that will be available at the launch of the platform – spoiler: there’s something for everyone!

Comedy starring John Cena, Lil Rel Howery, Yvonne Orji and Meredith Hagner, “Vacation Friendship” will be available in Brazil exclusively on Star+. The film tells the story of two couples who meet while on vacation in Mexico and become friends – but the friendship takes a chaotic turn when they return home.

It has barely debuted and is already a classic! Box office success, the feature about legendary rock band Queen and vocalist Fred Mercury was nominated for five Academy Awards® in 2019, including Best Picture, and won the statuette in four categories: Best Actor for Rami Malek, Responsible for Giving life to Fred Mercury; Best Assembly; Best Sound Editing and Best Sound Mixing.

Based on the eponymous book by Becky Abertalli, the film tells the story of Simon Spier (Nick Robinson), a young man who leads an ordinary life, but suffers from hiding from his family and friends that he is gay. He then starts exchanging confidences, by e-mail, with a friend from his school, without knowing his true identity – and with whom he ends up falling in love. The film’s success yielded a spin-off series, Love, Victor, whose first season will also be available on Star+.

In 2029, in a future when mutants are nearly extinct, ex-Wolverine Logan (Hugh Jackman) leads a quiet life working as a limousine driver while caring for the frail professor Xavier (Patrick Stewart). Everything changes when Laura (Dafne Keen), a young mutant pursued by scientists, asks him for help to get her to safety.

A hit by Marvel Studios, Deadpool features Ryan Reynolds as mercenary Wade Wilson, who adopts Deadpool’s alter ego after undergoing a science experiment that grants him super powers. With new skills and an unusual sense of humor, he begins to seek revenge against the man who nearly destroyed his life. The Deadpool 2 sequel will also be available on the platform.

Good classic is that classic that we never get tired of watching. Titanic, winner of 11 Academy Awards®, including Best Picture, will be available on Star+ for fans and film connoisseurs to see and review as often as they like, as well as being the chance for those who have never seen it (#shocked).

And speaking of classics, another fan favorite will be available on the platform: the fun and exciting The Devil Wears Prada, starring Meryl Streep and Anne Hathaway. The film features Andy, a newly graduated girl with big dreams, who will work at the renowned fashion magazine Runway; your job is to be an assistant to the diabolical Miranda Priestly.