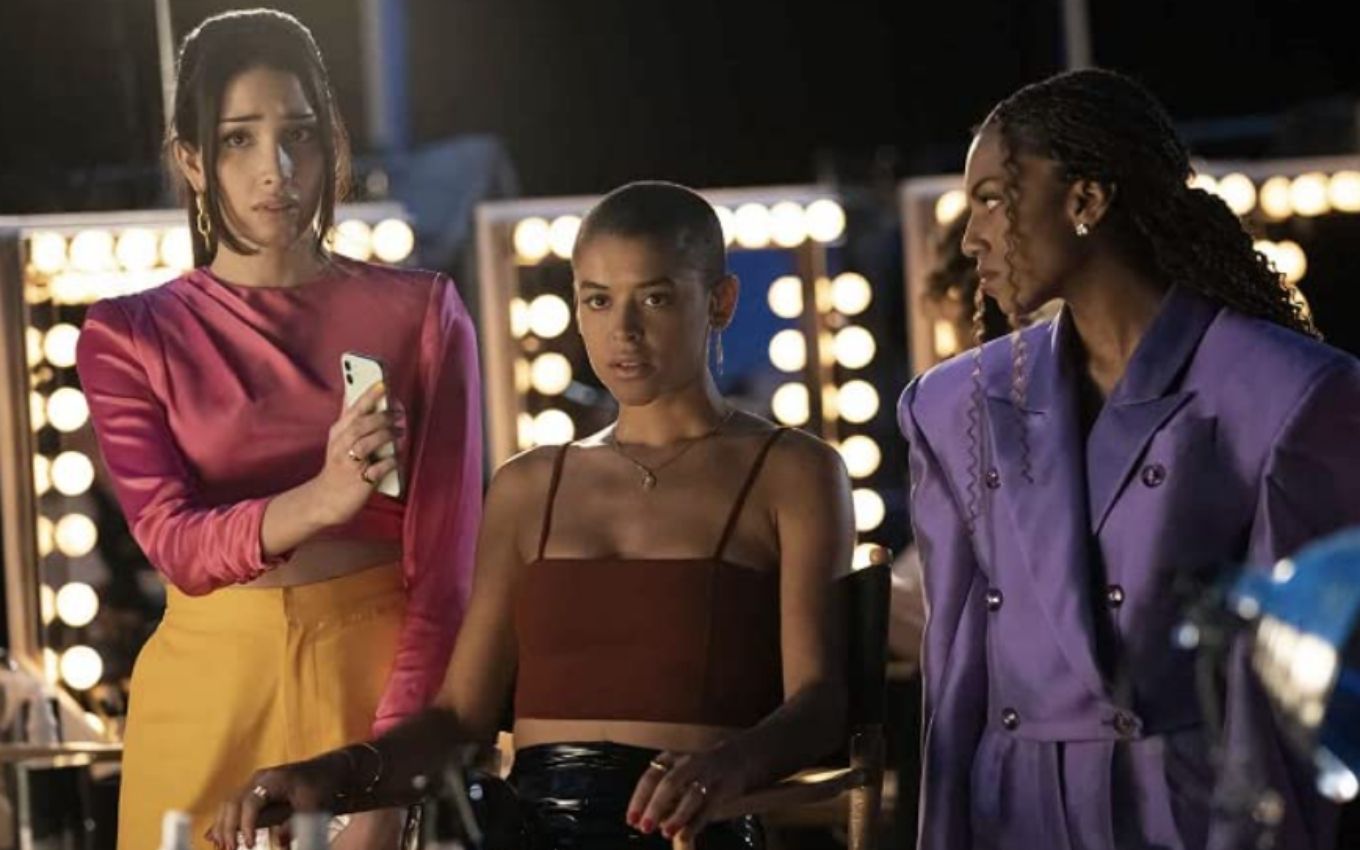 Released last Thursday (8) on HBO Max, the Gossip Girl reboot became the biggest debut in the history of the streaming service. Without disclosing the official numbers, the platform announced this Monday (12) that the first episode of the new series became the most watched in four days in the catalog.

According to HBO Max, Gossip Girl was already one of the most talked about topics on Twitter after just an hour of its entry in the catalog. Until this Monday, the series got 15 billion content on Tik Tok based on their first episode.

The plot takes place eight years after the Gossip Girl website (A Girl from the Blog, in the Brazilian version) was taken off the air. Now, a new generation of students from New York’s private schools is introduced to the blog’s social media version. The series explores how the media — and the city itself — have changed during that time.

Josh Schwartz, creator of the first version of the attraction, is part of the executive producer team. Ten first episodes were ordered for the first season. The first five debut in July, while the rest of the wave is scheduled for release between September and October.