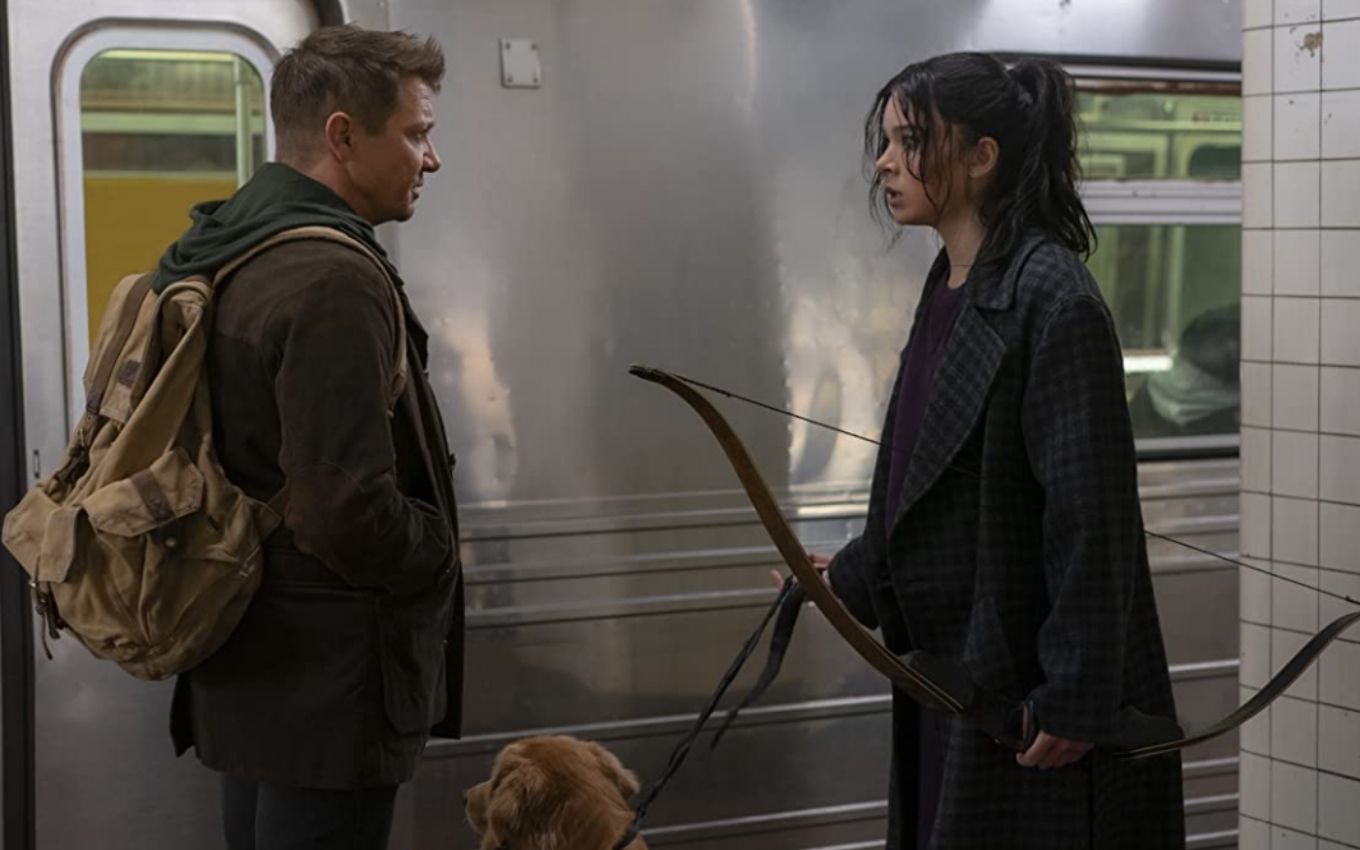 The Academy of Television released this Monday (13) the first names of presenters who will deliver awards at the 2021 Emmy ceremony, scheduled for next Sunday (16). The list includes Hailee Steinfeld, the new Marvel star who will star in the Hawkeye series alongside Jeremy Renner.

The long list includes artists who are nominated for this year’s awards, such as Anthony Anderson (Blackish), Billy Porter (Pose) and MJ Rodriguez (Pose), and personalities who won last year’s Emmy, as in the case of the cast principal of the record holder Schitt’s Creek (2015-2020) formed by Eugene and Dan Levy, Catherine O’Hara and Annie Murphy.

With the Creative Arts Emmy awards — focused on the technical categories — already awarded, as well as the minor performance awards, Netflix appears in the lead to become the big winner of the night, with 34 statuettes. Disney+ appears in second, 13, followed by the duo HBO/HBO Max, with 10.

After being held remotely last year, the 2021 Emmy will once again receive its guests in person. Comedian Cedric the Entertainer will be in charge of the presentation.

One of the biggest news will be the transmission via streaming, made in the US by Paramount+. On TV, the exhibition in the United States will be the responsibility of the CBS network. In Brazil, the TNT pay channel continues with the broadcasting rights.