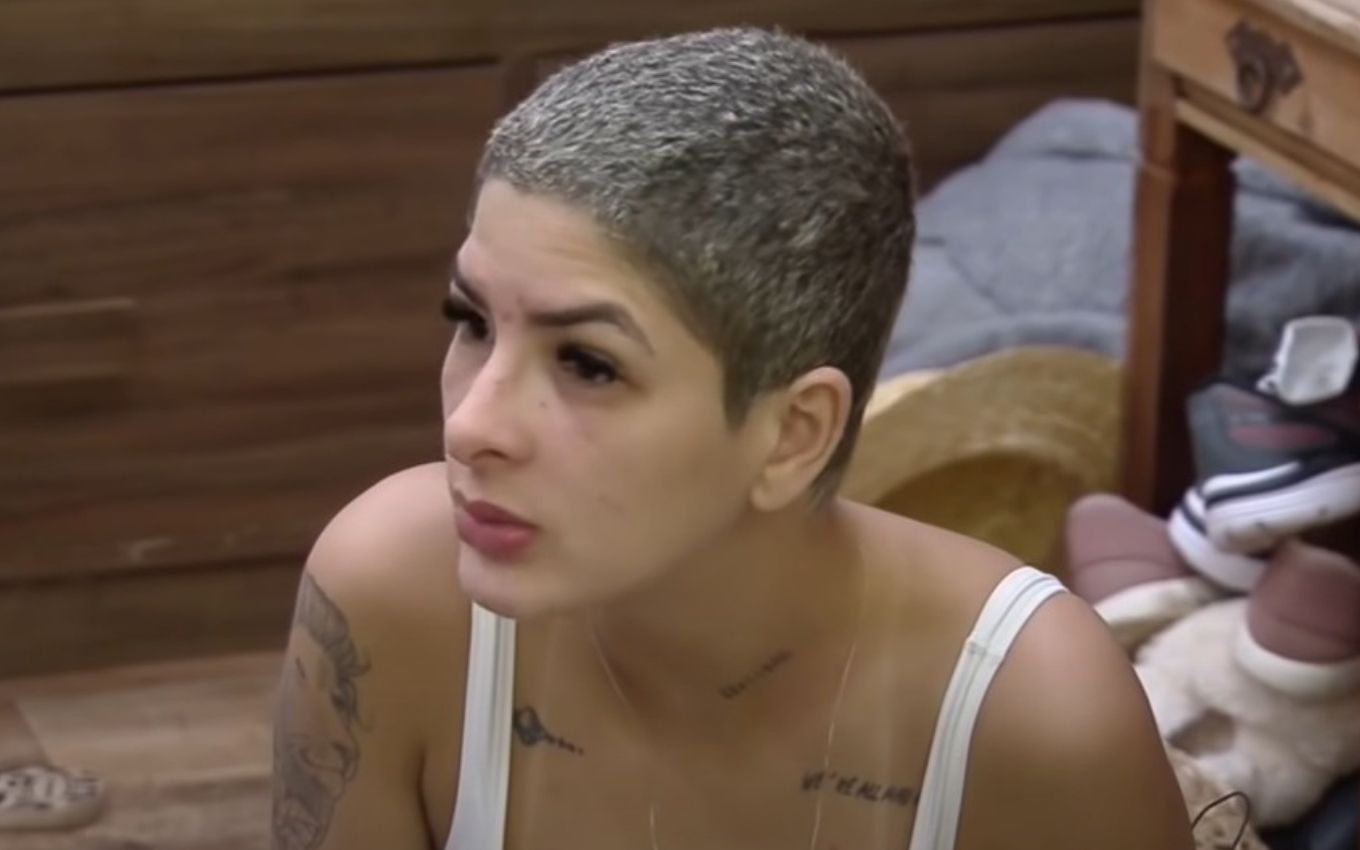 Saturday (2) was Lary Bottino’s first day as a participant in A Fazenda 2021. Fernanda Medrado’s replacement entered during the party last night and woke up with a tour of the headquarters of the reality show on Record. With the house’s spirits under control, the day was marked by gossip and a promise from MC Gui.

The singer explained to colleagues in confinement that he has a commitment not to drink alcoholic beverages until the end of this year. “I made a promise in May that I wouldn’t drink any more until Christmas. I don’t have a problem going crazy, I just screwed up,” he said.

“I made this promise for the day I come back [a beber] I’ll go back more relaxed, because it’s hot I already want to drink”, justified MC Gui during lunch with other pedestrians.

At the last party, neither the funkeiro nor anyone else consumed alcohol, as Record took the drinks out of the club. In other words, there was no hangover or major madness from the participants.

The gossip moment of the day happened in a conversation between Victor Pecoraro and Tiago Piquilo. The actor found out just this Saturday that Mileide Mihaile is Wesley Safadão’s ex. “She has a child with him,” said the countryman.

“She has a child with him? I swear I didn’t know,” Pecoraro confessed. “But don’t scream,” advised Bil Araújo, who was involved in the conversation. “I’m not going to scream, I didn’t really know. I didn’t know anything,” he said. See below:

One of the attractions of A Fazenda 13 on the day was Lary Bottino, who toured the headquarters of the reality show as soon as he woke up. She was accompanied by Rico Melquiades, with whom she was already a friend outside of confinement. In one of the conversations with her colleague, Anitta’s former friend said that she doesn’t want to deal with the past on the show.

“I don’t want to talk about anyone, I came very prepared for this. I was psychologically preparing my head not to think about any of this, it affects me. I don’t want you to talk to anyone, forget about my past. It will irritate me, respect me”, she asked, who gave advice to her friend.

At another time, already with other pedestrians, Rico mocked Lary when he said that there were people treating The Farm as a spiritual retreat. “People are using The Farm as a rehabilitation clinic for the mess they’ve done outside. Then the person comes here and wants to show something else, that is, it’s not this, it’s not that. Outside, they paint the set and inside, they want to to pay as a saint,” he provoked.