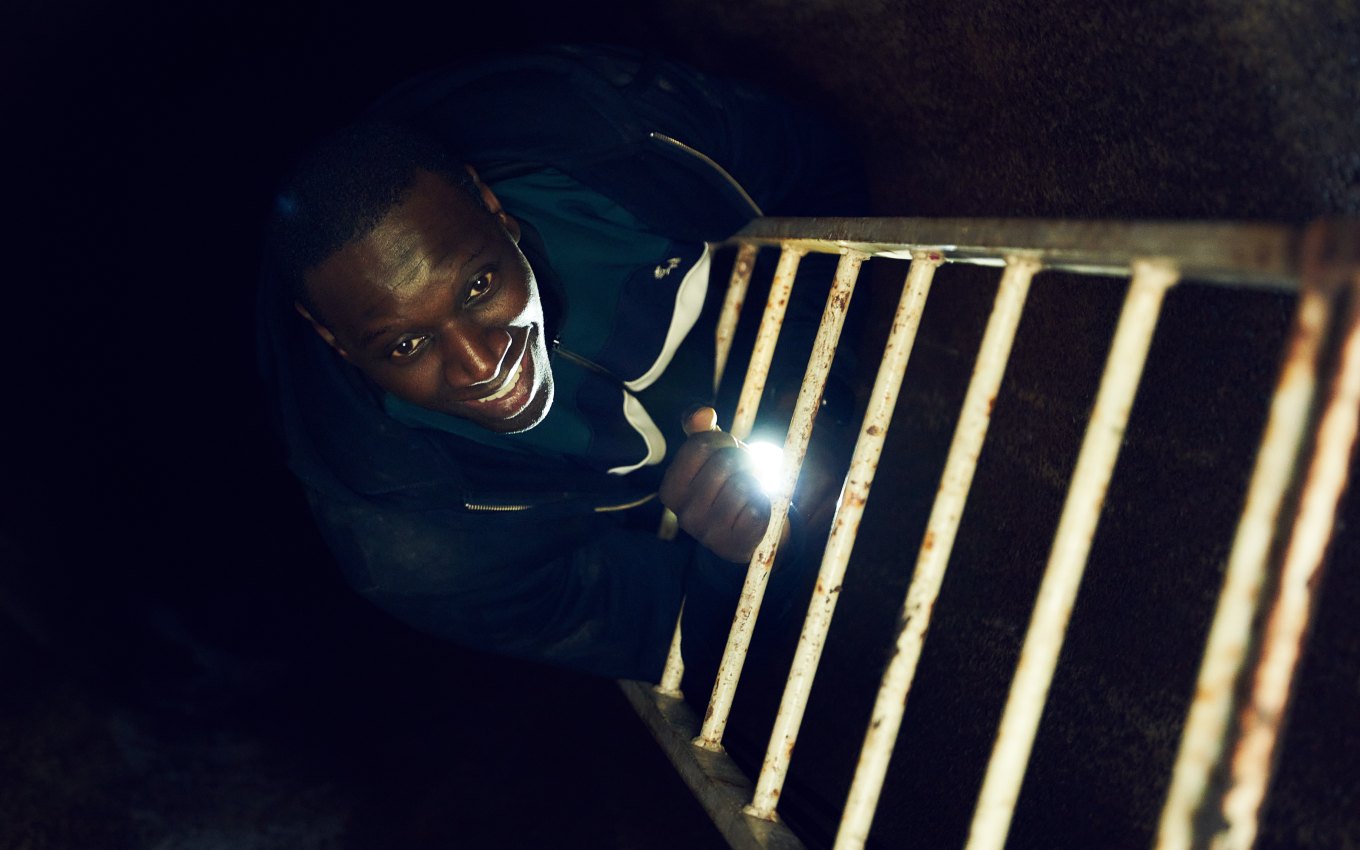 The journey of revenge and explanations desired by Assane Diop (Omar Sy) in Lupine will be complemented from next Friday (11). The second part of the first season of the series is ready to be presented to the public with the protagonist’s new plans, the stage will be marked by the search for his kidnapped son.

Diop’s personal search has endangered his family after he put pressure on people linked to the death of his father, wrongly accused in the past of stealing a valuable necklace from a wealthy family. His son Raoul (Etan Simon) was kidnapped by order of Hubert Pelligrini (Hervé Pierre). He becomes the great villain of the plot, with this hook left for the episodes still unpublished.

The boy’s abduction aims to make the main character leave his hiding place, with another shot by the disciple of the gentleman thief Arsène Lupin — the protagonist of the French literary series that inspired the series.

“We try to mix drama and action a lot, but we’re always concerned about making the material fun. Over time, Assane’s story proved to be very intense and we go after that intensity, his connection with his father and his betrayal and, now, with his son’s disappearance.” explains George Kay, the series creator and showrunner to the TV news in a virtual launch event for Lupine’s second part held directly from France.

Omar Sy comments that the fact that different directors sign the episodes yields many ideas to be used.

“We have time to play with the character in various ways. George caught my attention because we work with different tones. It’s like a roller coaster. As an artist, I think it’s great. And we’re going to get into a busy phase now.

He recalls that part of the recordings took place during the Covid-19 pandemic, with details of what they had to get used to backstage.

“There was little filming in Paris at the same time and we had some freedom, but we dealt with all the procedures. The habit of wearing a mask is remarkable, because everyone needs to be protected and there were always new people who arrived and it was difficult to recognize”, says the interpreter .

Kay says he believes the motivation for Lupine’s development came from trying to give the audience some entertainment — an estimated 76 million viewers worldwide followed the initial phase of the attraction.

“It’s important to return to work as much as possible, but never thinking about the service being the main focus in the midst of this current situation. We do the program to entertain the audience,” says the creator of Lupin.

One of the attractions of history is the details of Paris. Actress Ludivine Sagnier, who plays Claire, Diop’s ex-girlfriend, commented that the director’s flight from tourist spots helped its popularity, including among the French.

“I think it’s kind of difficult to face an audience like France, but we represent Paris realistically. We’ve been through great locations, but also many places that are typical of the city’s daily life, not postcards. This gains strength. with the audience,” says the blonde.

Overall, the trio said little about what viewers might see in the new episodes. The creator revealed that Diop’s family drama promises to intensify.

According to Kay, “the blood family is at a point of chaos. There is the force of the father’s revenge and the attempt to be a good father to Raoul. [Diop] you have to think about both things at the same time, and the themes come into direct conflict in the second part. I believe that everything became even more personal for him”.

The protagonist took advantage of the showrunner’s hook to analyze the fragility of the main character.

His dark side brings him closer to the audience because he has hits and misses. He wants to do the right things, but sometimes he doesn’t do it right. His life is full of failures that make him who he is. Love it.

The cast was asked about a scene or special moment from the second part. “The bridge,” Ludivine points out, without further explanation. Sy soon agreed. “I also say the bridge, because you [o público] they will see more of our relationship with this scenario”, comments the actor.

Jokingly, the actress asked him to stop stealing her answers. “Sorry, but I’m Lupin. It’s what I do: I steal,” concludes Sy.

The five unreleased episodes will be released on the Netflix catalog next Friday (11). The initial story pack is now available on the platform.

Even before the arrival of the new batch of material from Lupin, the streaming confirmed that a third part of the saga will be produced, but did not reveal a release date.

Watch the trailer for the second part of season one: