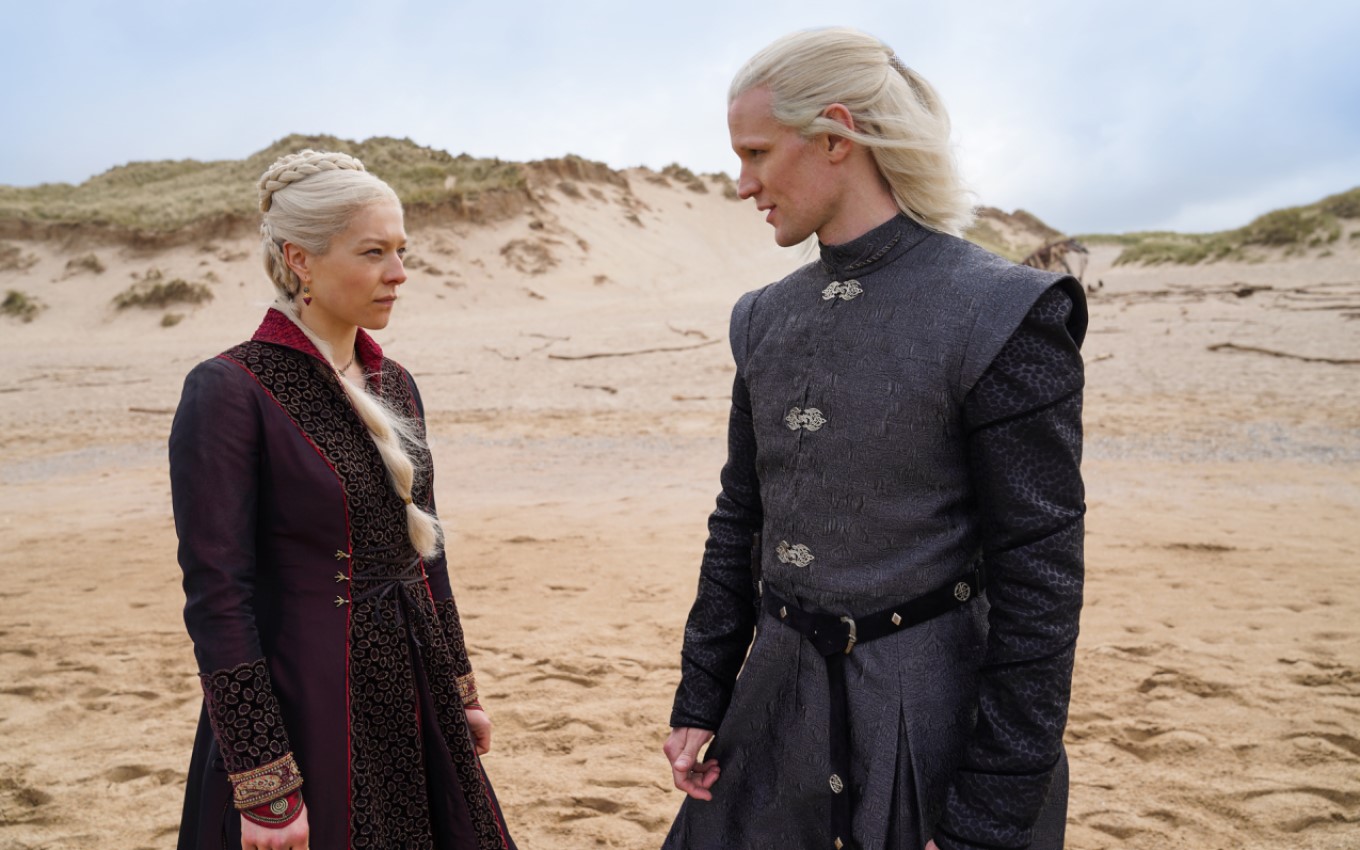 HBO released this Tuesday (5) the first teaser of House of Dragon, its new series, whose plot is derived from the worldwide phenomenon Game of Thrones (2011-2019). The attraction will tell the story of the Targaryen family, with the trajectory of the ancestors of Daenerys (Emilia Clarke).

The plot, which is based on George RR Martin’s book Fire & Blood, will set 200 years before the original series. Princess Rhaenyra Targaryen (Emma D’Arcy) is the eldest daughter of the king and married to Daemon (Matt Smith), her paternal uncle.

In Game of Thrones, the Targaryens were not only famous for their dragons, but also for their normalization of incest or inbreeding, so that the royal family would keep the bloodline pure.

Author of the books that gave rise to the franchise, Martin will also be the showrunner of the series and creative responsible, in collaboration with Miguel Sapochnik. The director wrote the script for the pilot and will run some episodes during the first year.

Following the pattern of Game of Thrones, the first season of the new series has ten confirmed episodes. The debut is scheduled for 2022 on HBO and its streaming platform.

Watch the first subtitled teaser for House of Dragon: