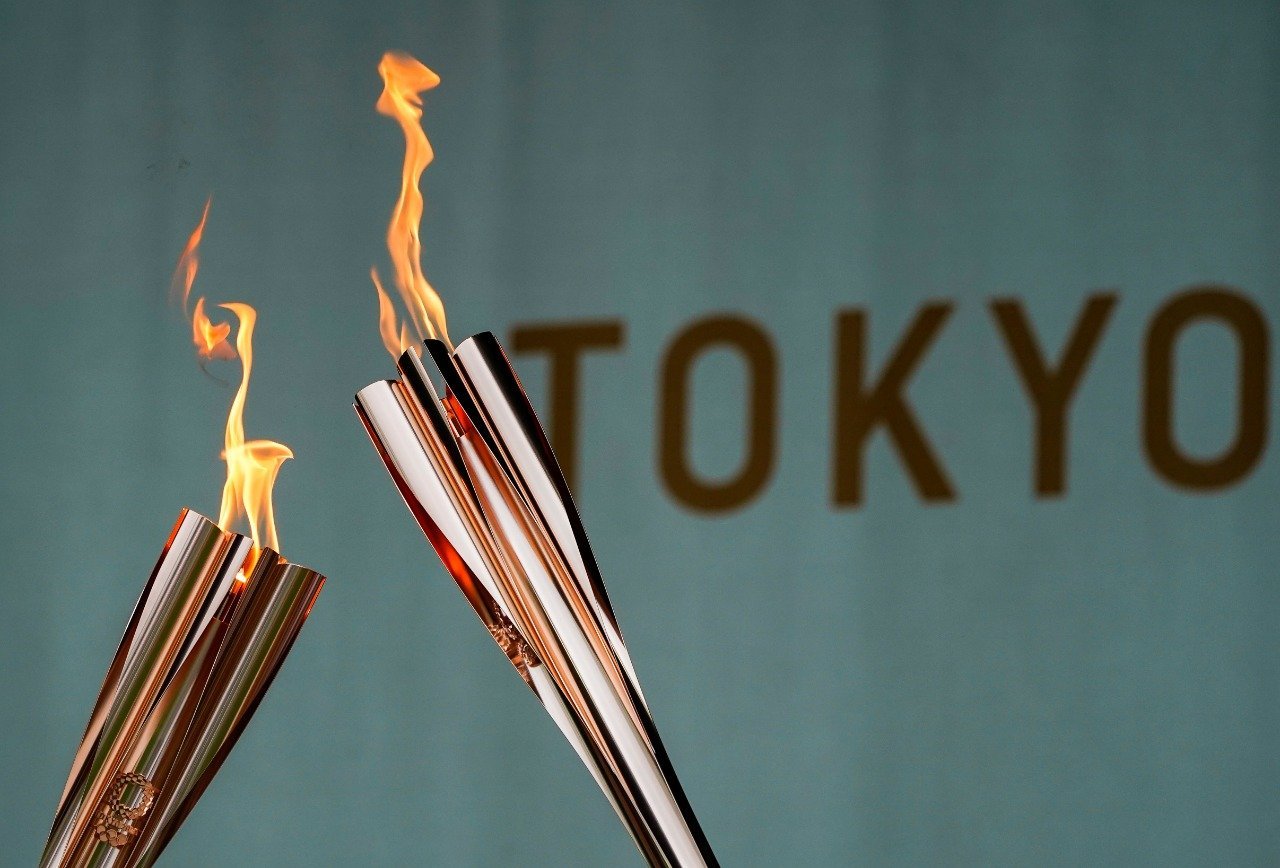 There will be waves, there will be a ramp. And twisted by radical maneuvers, in 360 degrees, for example. Surf e skate, which are among the five sports that debut in the Tokyo Olympics, will have, in total, 16 Brazilian athletes – some of the podium favorites. In the other three news (karate, climbing and baseball/softball), we will not have representatives, but the tests will also arouse the public’s curiosity.

In surfing, the Japanese waves will have the presence of four Brazilians accustomed to victories and titles: Silvana Lima, Tatiana Weston-Webb (second place in the world ranking among women), Gabriel Medina (first in the men’s league) and Italo Ferreira.

They have real chances to shine in the seas and on the podiums for the Brazil. The heats start on Sunday (25), and are scheduled to take place until the 28th, and may extend until the 1st of August (in surfing, the calendar provides windows for the tests to take place, due to the need for ideal weather conditions ).

O Brazil’s Olympic Committee (COB) considers Brazil to be among the three surfing powers, and he carries three world titles on his boards, with Gabriel Medina (2014 and 2018), who will be in Tokyo, and Adriano de Souza, Mineirinho (2015). A strong opponent for Brazilians may be the American Kelly Slater (11 world titles), who is a reserve in his country’s team.

Even though it only debuted in 2021, in Stockholm (1912), surfing became known because the North American Duke Kahanamoku, a practitioner of the sport, won two medals in swimming. In Brazil, the first board that is known was made in the 1930s, in Santos.

It is a sport with North American DNA, and inspired by surfing. When they needed to deal with the lack of waves, surfers in California started to simulate the movements they wanted to make in the seas on a wooden board with wheels. The first Brazilian skateboards only arrived in the 1960s, and the Brazilian Skate Confederation has been established since 1999.

Brazil enters the fight for medals in skateboarding: on women’s street Pâmela Rosa (first), Rayssa Leal (second) and Letícia Bufoni (fourth) are among the best in the world. Kelvin Hoefler is fourth in the world ranking in men’s street and Luiz Francisco (third) and Pedro Barros (fourth) are at the top of this list in men’s park. Dora Varella, in ninth, is the best placed Brazilian in the women’s park ranking.

There will be no Brazilian athletes in the other three new disciplines at the Tokyo Games, but being part of the Olympic program is something that can encourage future national participation. Baseball/softball, climbing and karate competitions will put more medals up for grabs.

In the case of baseball/softball, it’s not that unheard of. The modality first appeared at the Olympics in 1992 (in Barcelona, ​​with the Cuban team taking the gold). In 1996 (Atlanta, with title for the North American hosts), softball made its debut. But, in London 2012, the disciplines are no longer Olympic – and now return in Tokyo.

The difference between baseball and softball is related to space, organization and some rules. Softball allows for practice in indoor gyms and indoor and smaller fields. The ball is bigger and the playing time is shorter. Another difference is that the throw is made with a movement with the arm from below upwards (with the fist below and the elbow necessarily aligned vertically), according to the Olympic Committee of Brazil.

new fight on the mat

A sport that makes its debut in Japan is a practice of the host himself. And at the beginning of the 19th century, it was already practiced as an activity for physical education. In Brazil, he arrived with Japanese immigrants at the beginning of the 20th century. On the movie screens, master Miyagi’s wisdom to teach apprentice Daniel San, in Karate Kid, moved the world and drew attention to the sport.

According to the Brazilian Karate Confederation, the Japanese word that gives the sport its name means “empty hands”, and predicts the “most effective use of all parts of the body for self-defense (…). In recent years, rules of simulated combat were formulated to avoid serious injuries, with the purpose of introducing karate as a competitive sport”.

Climbing is another debutante at the Tokyo Games. The mode has three categories: speed, difficulty and bouldering. All Olympic competitors will participate in all three. The final classification takes into account the result of all together.

Regarding speed, two athletes make a course on a 15 meter wall. Whoever arrives first wins. In difficulty, athletes try to climb as high as possible on a wall over 15 meters high in a fixed time. In bouldering, competitors have another challenge: following a fixed route on a 4 meter high wall at a given time. The Brazilian Association of Sport Climbing promotes the sport in the country.

Brazilian schedule for this Thursday (22):