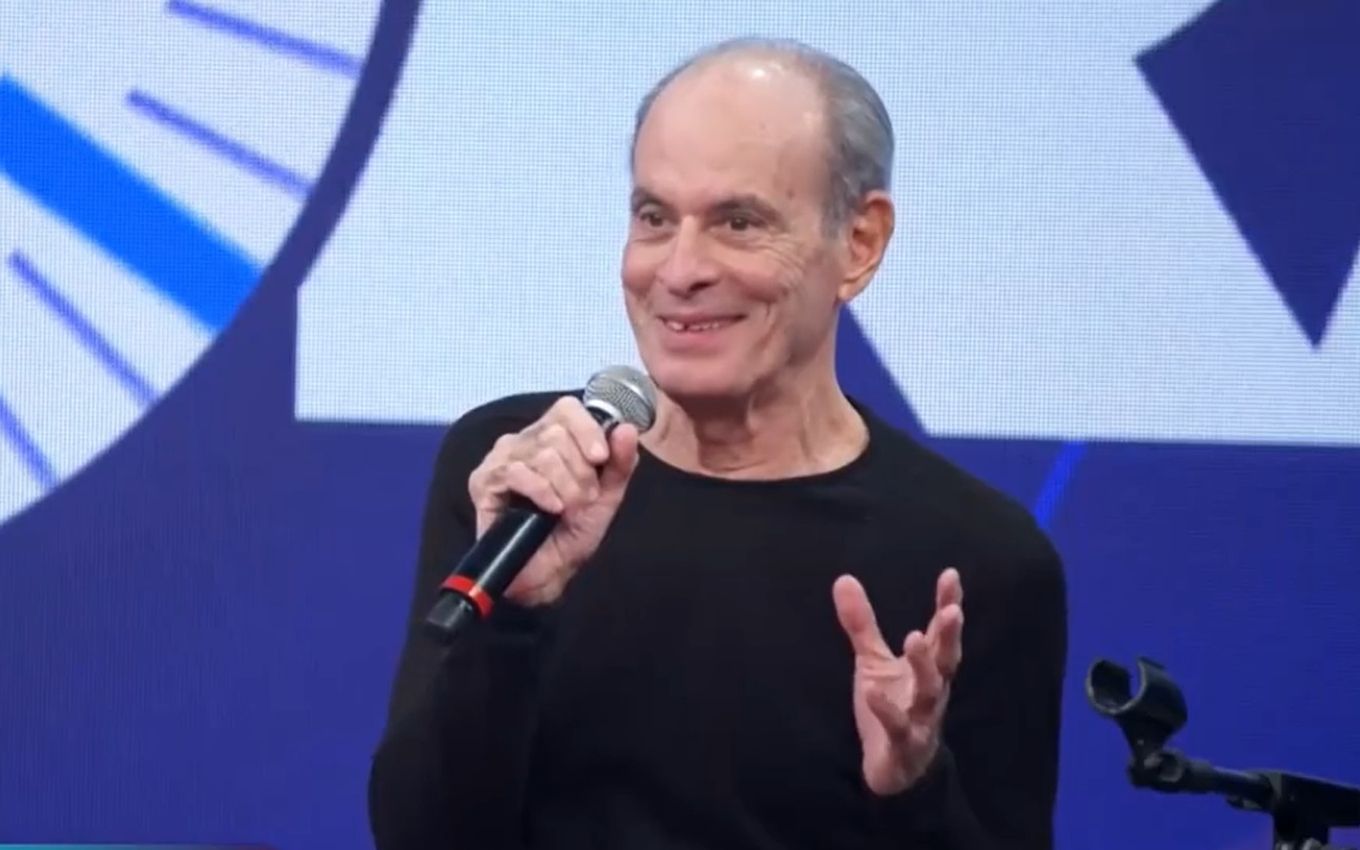 The profile of Ney Matogrosso, 80, shared a picture of a penis in the Instagram feed this Sunday afternoon (29th) and quickly caused an uproar among internet users. After ten minutes on the air, the post was removed. The singer has not yet commented on the case.

In the comments, the artist’s followers were torn between betting that he posted the wrong nude or that the account was hacked. Minutes after the photo (no face, just with the genitalia showing) was erased, the singer’s profile posted a photo of a black cat.

Most comments on the feline photo, however, questioned the removed image. “Why did you erase the nude?”, asked user Marcos Labouré in the comments on the cat’s photo. “Brother, what happened here?” asked Bruno Gabriel.

“I threw the stick at the cat,” joked Rodrigo Menezes. “Cute kitten to give it a balance,” said Rebecca Moura. “Ney, you’re beautiful! You overcame Lula’s limp!”, praised Selma Santos.

The publication also caused comments on Twitter. Here are some reactions:

In this motto of more beans and less rifle. Ney Matogrosso showed in the insta that he has a pistol 😂😂😂 DEAD#NudesNeyMatogrosso

shocked by ney matogrosso’s pauzao….did they tell you he posted it on instagram feed by accident or is he still there?

Ney Matogrosso, representing his last name, has bush and is thick 🤣🤣🤣. pic.twitter.com/IORcSslqSC

Dying 😹😹with the nudes of Ney Matogrosso making more noise here on the network.

See the post shared by Ney Matogrosso after the nudes