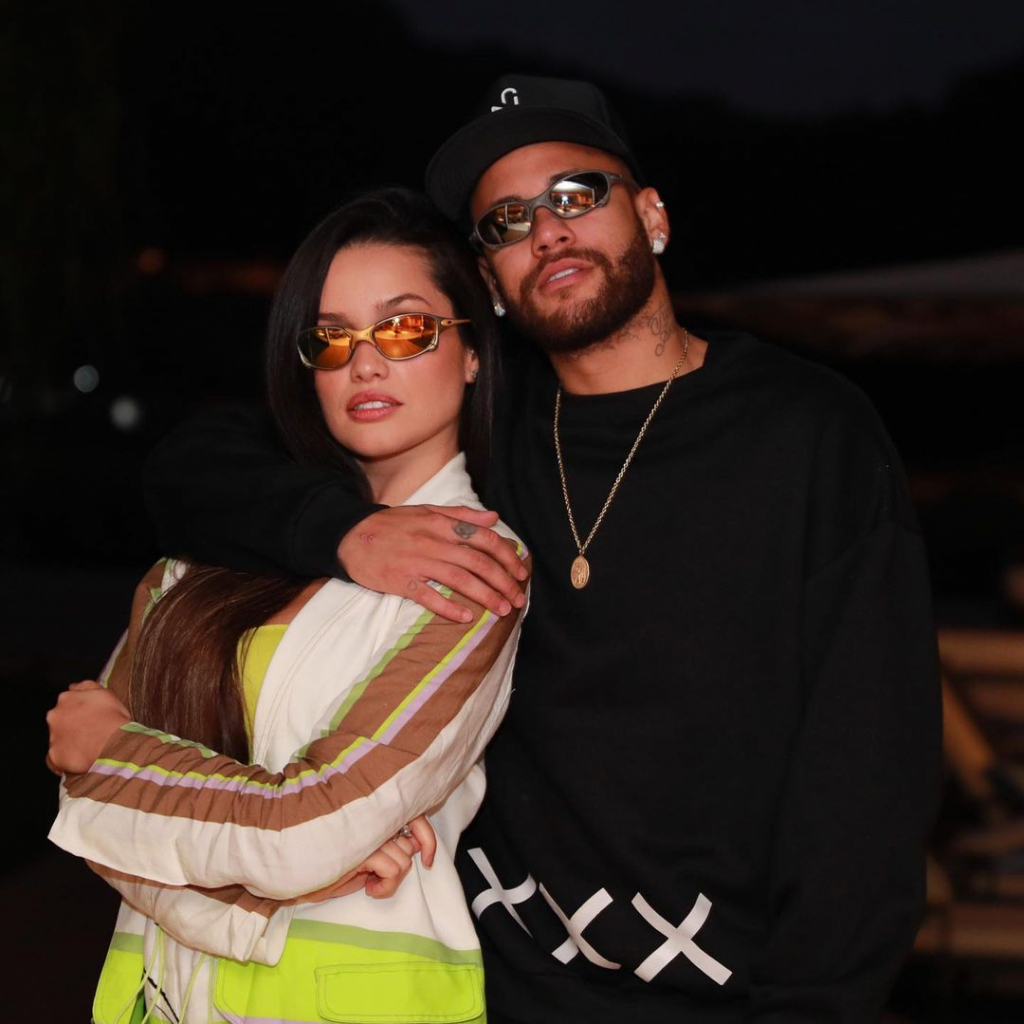 The meeting took place in Rio de Janeiro, where the player is on vacation and the makeup artist has a professional schedule

Neymar e Juliette are now friends. This Thursday, 22, the player met the champion of Big Brother Brasil 2021 to pay a promise you made on social media. In a joke, Juliete asked for shirt 10 of the Paris Sain-Germain an Oakley sunglasses of the ‘juliet’ model that the player usually wears. “My friend Neymar Jr. promised me a crazy tomboy’s glasses and I still haven’t received them. Let’s charge?” the makeup artist wrote in an Instagram fan comment. In response, the player wrote. “I’ll send you to Juju and you’ll be ON”. The meeting took place at Rio de Janeiro, where the woman from Paraíba spends a season while fulfilling her professional commitments and Neymar is on vacation after defending the Brazilian Team on America Cup. In a post on social media, Juliete celebrated the meeting “Aposta Paid”, she wrote. The player toyed with the ex-BBB’s name and the “De juliet com Juliete” glasses, he wrote.