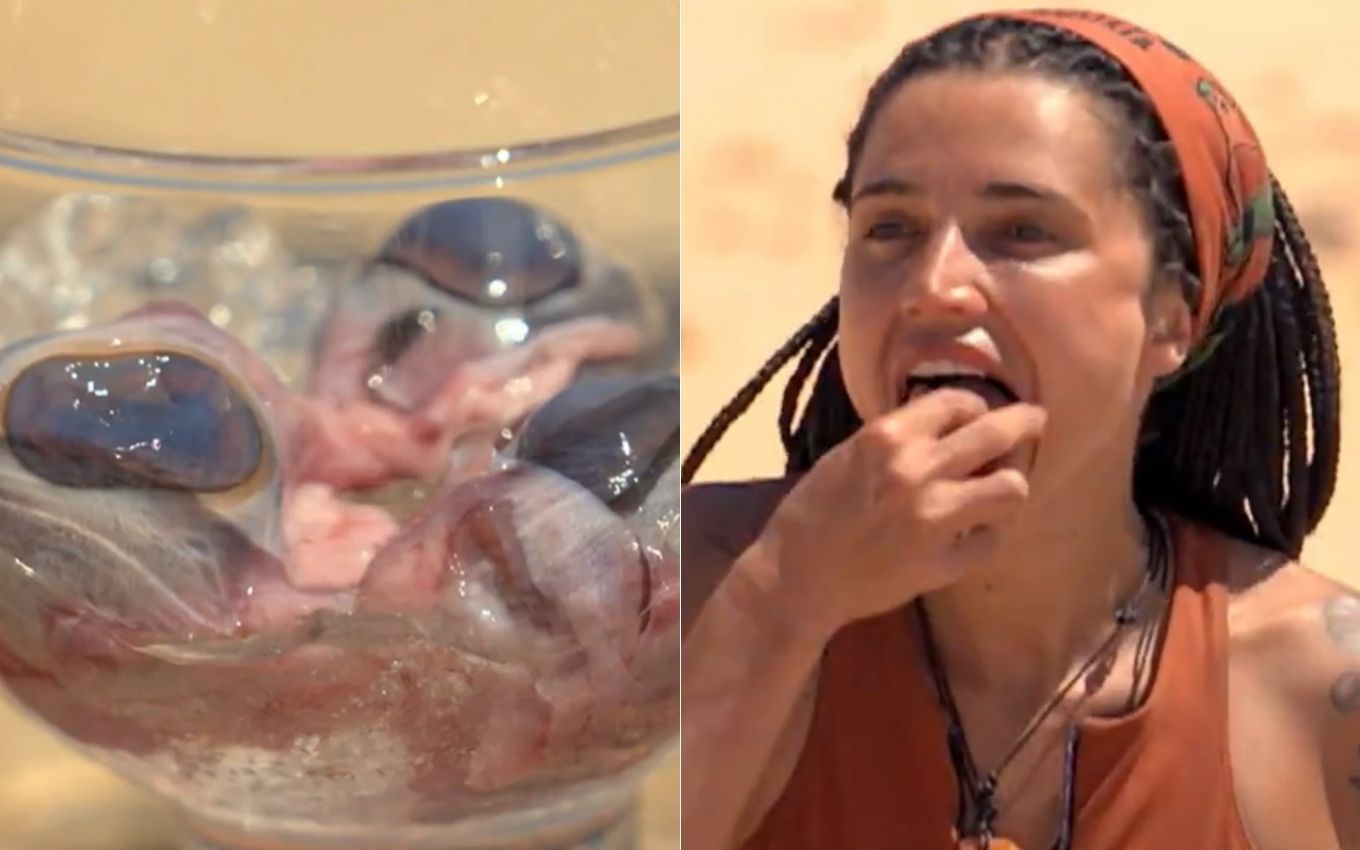 Not even the expectation created by Globo for the Food Proof, with the feared goat’s eye, saved the audience of No Limite 5 on Tuesday night (13). Even with the participants subjecting themselves to eating exotic delicacies, the reality show registered its worst hit of the season: 15.9 points and 29.7% share (on TVs) in Greater São Paulo.

According to data from Kantar Ibope Media obtained by TV news, yesterday’s index of the program presented by Andre Marques tied with the average recorded in last week’s edition, July 6, equaling the negative record of 15.9.

In Tuesday’s edition, Paula Amorim got the better of the dreaded– Food Proof and won immunity on the reality show. The digital influencer had the stomach, coolness and agility to eat cockroaches, larvae and goat eyes, without wasting a single piece of each delicacy. Carol Peixinho was eliminated for the week.

Success in the 2000s, the fifth season of No Limite has not achieved high ratings on Globo in 2021, but continues to lead Ibope against Record and SBT.

See below the audiences for Tuesday, July 13, in Greater São Paulo: