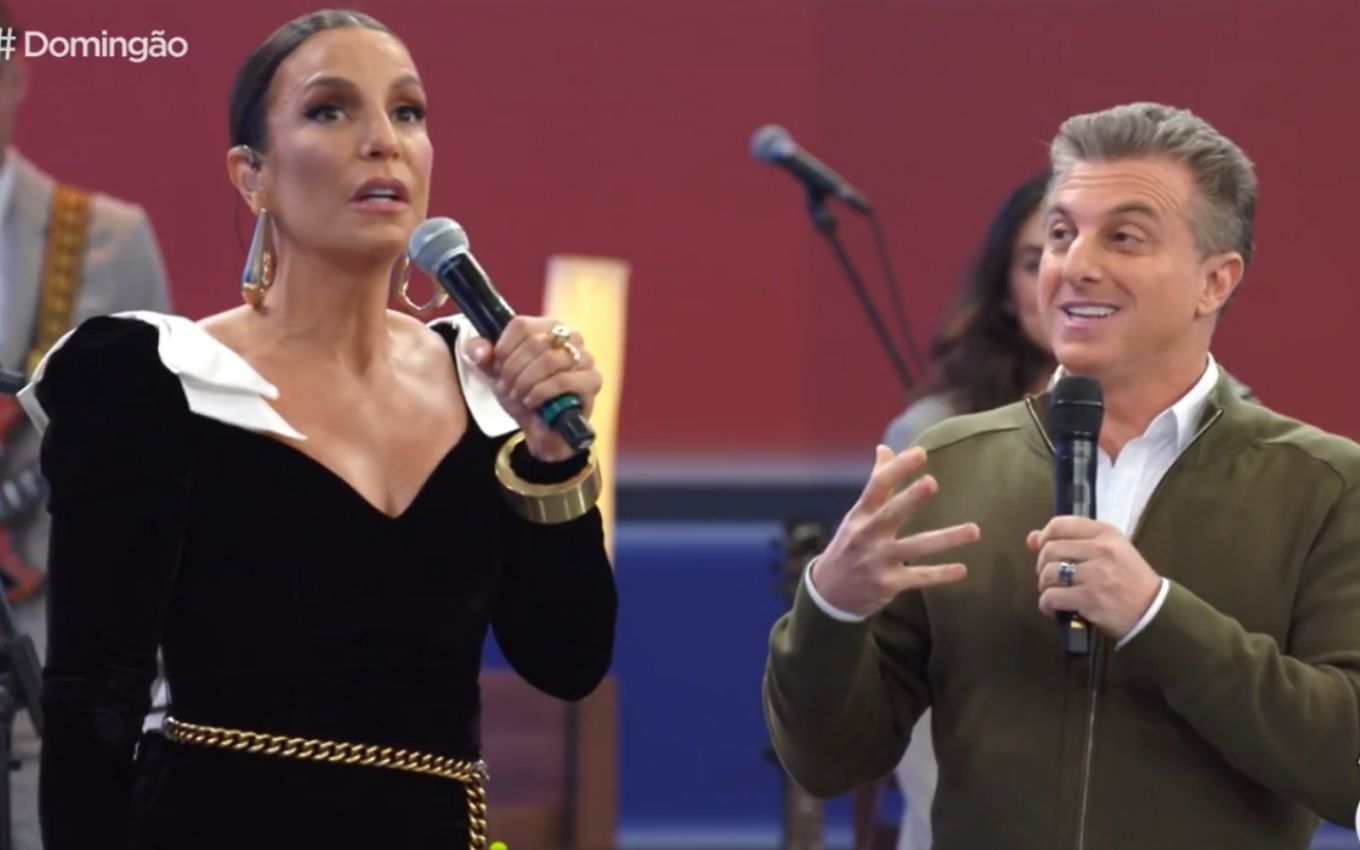 Luciano Huck tried to use all the weapons he had to leverage Domingão’s audience, but he couldn’t avoid the year’s negative record. The program this Sunday (10) had the worst mark of 2021, counting editions presented by Tiago Leifert and Fausto Silva. Not even the presence of Ivete Sangalo and Galvão Bueno in the same frame were able to maintain the good numbers in football.

The general average of the attraction was 13.2 points in Greater São Paulo, according to consolidated data from Kantar Ibope Media obtained by TV news. Before that, the worst mark had been on January 31, when Faustão was still ahead of the attraction and the program had scored 13.7.

Domingão started at 4 pm with the Show dos Famosos, which registered a timid 11.7 points, but saw its audience rise in Quem Quer Ser um Milionário, which had an average of 13.0 points.

Interrupted by the disappointing 0-0 draw between Colombia and Brazil, the Sunday received the high ibope of football, which scored 20.1 points on average, but failed to maintain the good index in its second half.

Huck returned in a direct link with Galvão Bueno and mixed two successful formulas to try to leverage the program: football and The Masked Singer. Ivete Sangalo was a special guest and had to announce the “masked goalkeeper”, just as she does on the program on Tuesdays.

João Gomes, a young singer who emerged in the popular paced rhythm, was disguised as a cactus before performing a duet with the muse from Bahia. The program ended with four points less than the game of the Brazilian team and delivered the last part to Fantástico with an average of 16.6 points.

See below the audiences on Sunday, October 10, in Greater São Paulo: