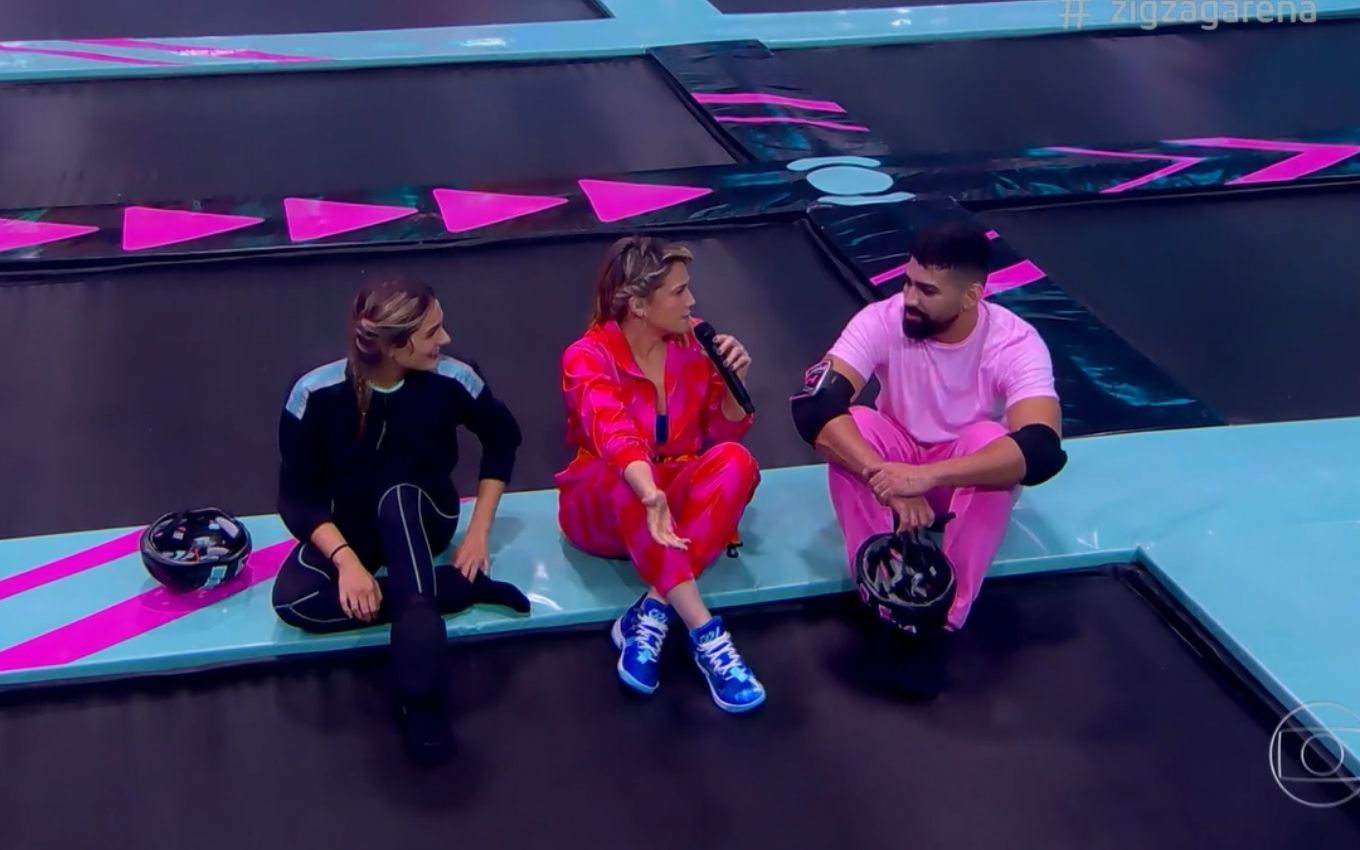 Not even the participation of Sasha Meneghel and Dilsinho saved the Zig Zag Arena from public criticism this Sunday (10). The second show of the season was once again the target of complaints on social media because of its confusing, overly colorful and noisy format. Some viewers clamored for the return of old games, already “dead and buried” in Globo’s programming.

One of the “resurrected” names was the Faustão Olympics, which in the past had two competitions derived from it: Faustolândia and Maratoma. The tests involved falling, water and was an entertainment show for the viewer.

Another “dead” attraction that was rescued by the web was the Video Game. Presented by Angelica, the Video Show competition made famous people enjoy themselves in disputes.

Those nostalgic for the internet also asked for the return of the extinct TV Globinho. For some viewers, nostalgic cartoons are more attractive than the lack of excitement in Fernanda Gentil’s psychedelic program.

In the debut edition, Zig Zag Arena did not get good numbers. There were 10 points average in São Paulo, and the program even lost at various times to Domingo Legal, presented by Celso Portiolli on SBT, which bets on game shows as well.

The Zig Zag Arena intends to remember the most popular childhood games in Brazil, such as tag, pique-flag, tug of war, sack race among other games — like a kind of basketball with pilates balls. Every Sunday, there is a dispute for the prize of R$ 30 thousand.

The show is already fully recorded and will have 18 episodes in this first season. The attraction will only go off the air on January 30, 2022, when it will take place for The Voice +, the version of the talent show with people over 60 years old.

It would have been better to have reruns the Faustão Olympics, what a trash program. #zigzagarena

TV Globo, please, right? Any Video Game with Angelica is better than #ZigZagArena. How awful!