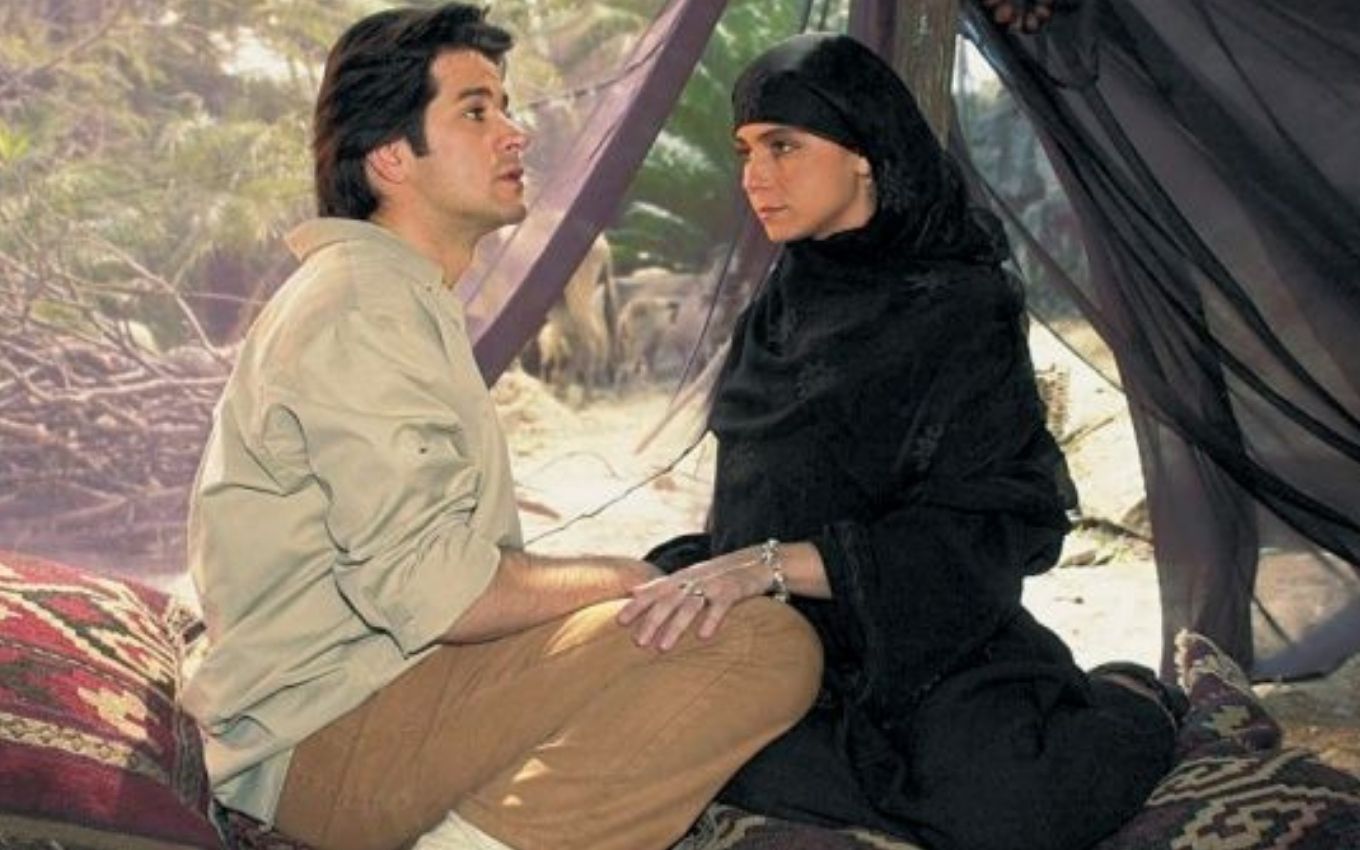 A Worth Seeing Again attraction, O Clone uses Morocco as a backdrop, a country in Africa with approximately 35 million inhabitants. The beautiful images of the region arouse the interest of viewers: What are the cities that appear on the screen? How much does it cost to travel there? O TV news made a guide to explain local curiosities and tell the backstage of the plot written by Gloria Perez.

In 2001, to record the first chapters of O Clone, Globo sent teams that worked for 40 days in five different cities in Morocco. Professionals faced several troubles. In Erfoud, in the southeast of the country, two cameras broke down due to the 53° heat, which forced the soap opera’s base in Rio de Janeiro to send extra equipment.

In that same city, a scorpion and a snake whose venom has the power to kill in two hours were found less than ten meters from the camp set up for scenes with Murilo Benício, Giovanna Antonelli and Stênio Garcia.

The heat was so strong at the time of the recordings that sandals with leather soles were bought for Brazilians, because the scorching sand made the rubber from sneakers and shoes come off. The information is from the website Memória Globo.

Morocco is to the north of the African continent and is bathed by the Atlantic Ocean and the Mediterranean Sea. The country is close to Spain — only the Strait of Gibraltar separates the two nations.

The capital of Morocco is Rabat, but the most famous place is the imperial city of Marrakesh, an economic center that has mosques, palaces and gardens. In summer, between June and August, the region can register temperatures above 40°C.

Cities shown in The Clone

Despite the turmoil in Erfoud, the city was important to the team. At the site, which is at the gates of the Sahara Desert, director Jayme Monjardim commanded a sequence with a caravan of 25 camels and 12 Bedouins – this became one of the most memorable scenes in the serial.

In addition to Erfoud, the following locations were used: Ait Ben Hadou, in the province of Ouarzazate; the Marrakesh camel market; the Portuguese cistern of El Jadida; and the medina of Fez, which is an 8th century city and served as a reference for the construction of the Moroccan scenic city at Projac (currently Globo Studios).

Ouarzazate was the scene of romantic moments between Lucas (Murilo Benício) and Jade (Giovanna Antonelli). The city of Morocco has the title of “Hollywood of the desert”, as it has already served as the setting for films such as Gladiator (2000), The Jewel on the Nile (1985) and The Last Temptation of Christ (1988).

How much does it cost to travel to Morocco?

On average, a package with an air ticket from São Paulo to Marrakesh and accommodation for a week in a four-star hotel in the city costs R$ 10 thousand per person. The price is valid for travel in January 2022, but may vary according to the period and tour company consulted.

Flights have at least one stopover in Europe. The country of the stop changes depending on the airline chosen, but the cheapest breaks tend to be in Spain. Morocco’s local currency is the Moroccan dirham, which is quoted at approximately R$0.60 in comparison with Brazilians’ money.