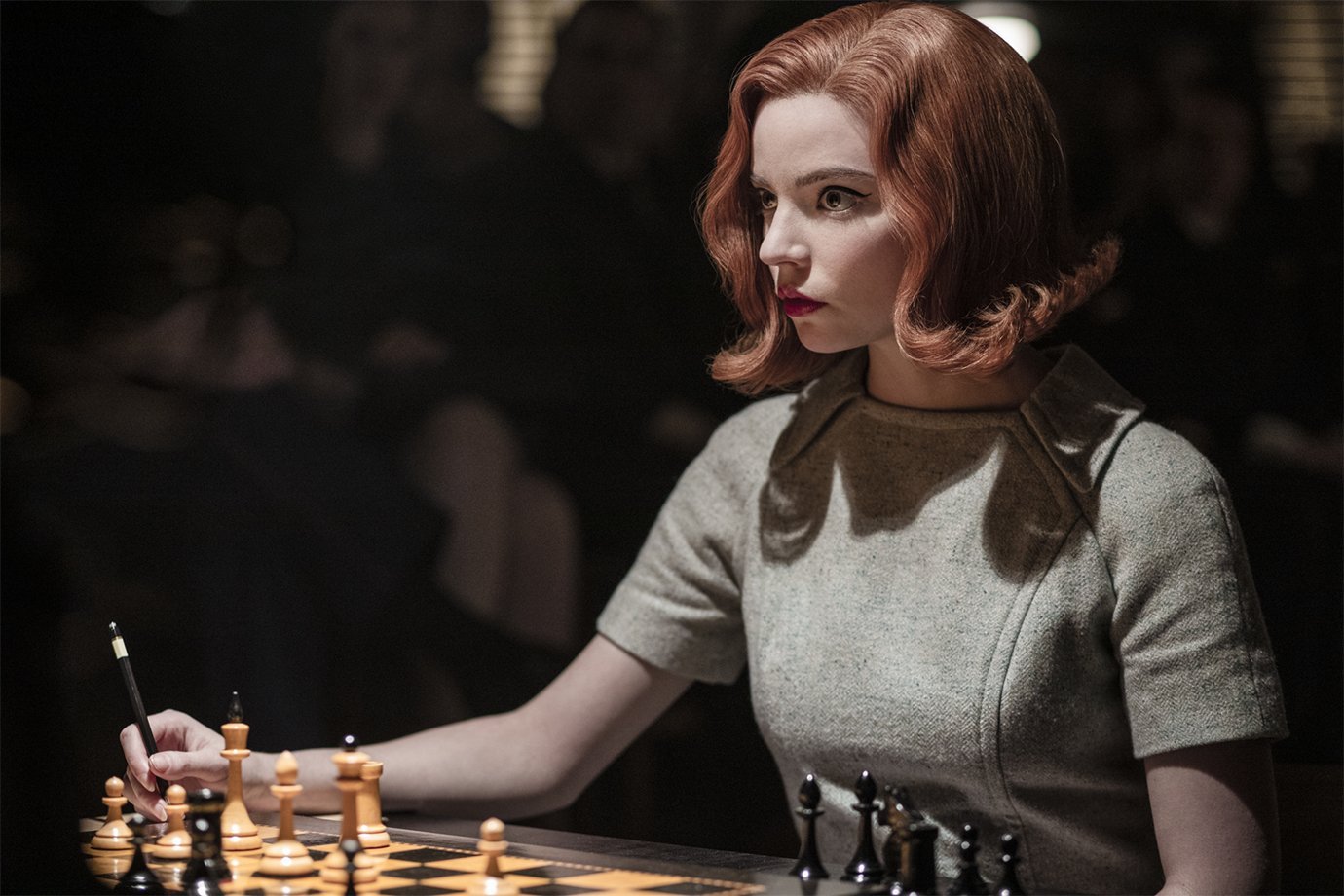 Featured in awards such as Golden Globe and Critics’ Choice Awards, the series O Gambito da Rainha will no longer occupy only the streaming of Netflix and it will also become a piece of musical theater.

The adaptation will be made by the American show producer Level Forward, which acquired the rights to the book by Walter Tevis that inspired the creation of the series. There are still no details about the creative team behind the musical, cast or which cities the production will be shown in.

“It is a privilege for Level Forward to lead the task of bringing ‘O Gambito da Rainha’ to the stage, through the beloved and enduring art of musical theater,” Level Forward CEO Adrienne Becker told the American website Variety.

“Told through a brave and new point of view, the audience is already sharing the friendship and strength of the women who inspire the story that energize and sustain Beth Harmon’s journey and her final triumph. The story is a siren song in the midst of to our contemporary struggles for gender and racial equality, and we look forward to taking the project forward, “said producer Julia Dunetz.

In the seven-episode miniseries, released in October at Netflix, protagonist Beth Harmon is an orphan prodigy who learns to play chess with a caretaker. The story follows its journey to become the best player in the world, while fighting emotional problems and addiction to alcohol and other drugs.

This Sunday, 7, The Queen’s Gambit won the award for Best Miniseries at Critics’ Choice 2021. The series was also awarded this year’s Golden Globe as Best Limited Television Series, Anthology Series or Made-for-Television Film, and featured protagonist Anya Taylor-Joy as the best actress.