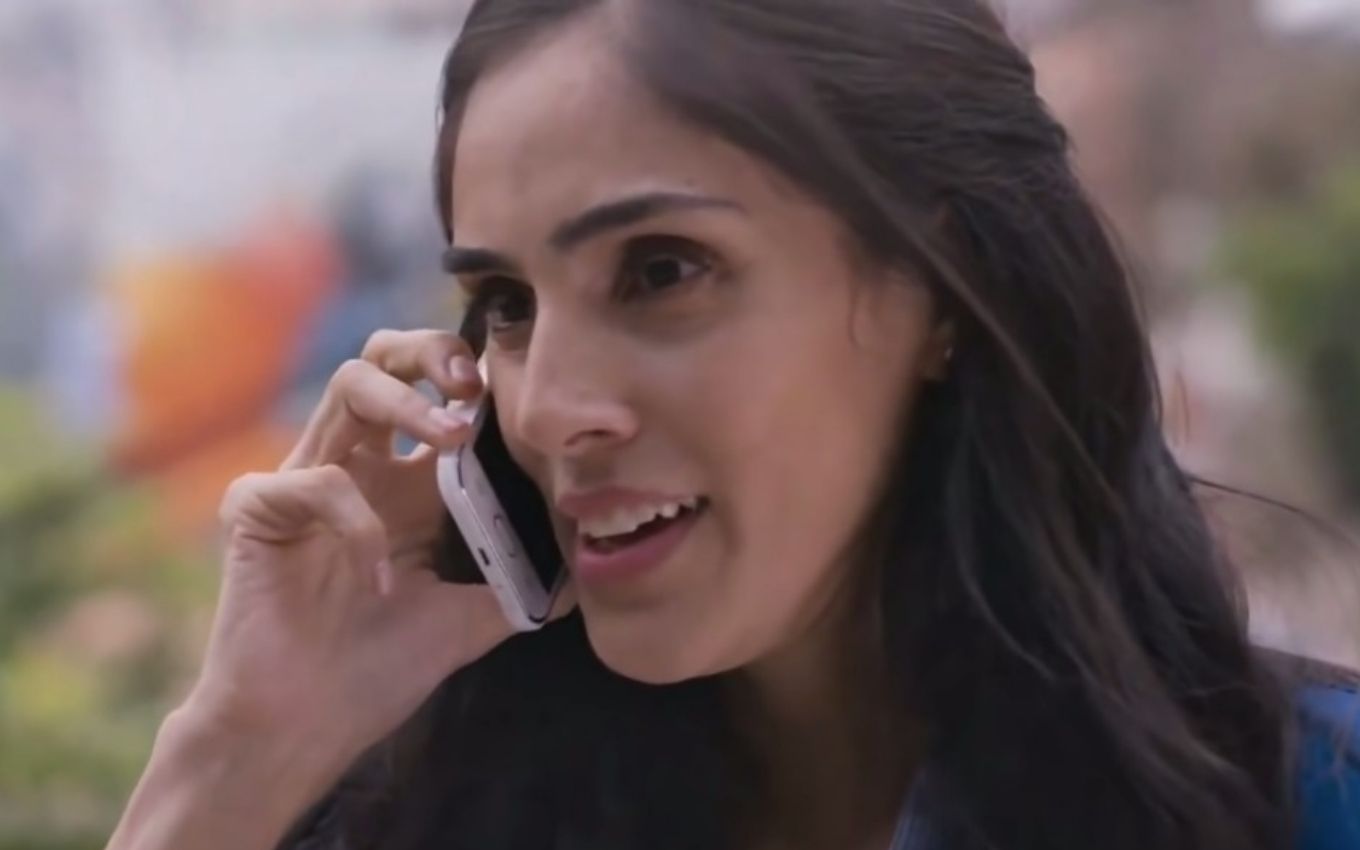 The official debut of the remake of A Usurpadora raised the post-Chiquititas yop on SBT programming. The Mexican telenovela scored 7.3 points on Wednesday night (6), while the average number of attractions shown after the children’s serials in the last four Wednesdays was 4.9 points.

According to data from Kantar Ibope Media obtained by TV news, Chiquititas scored 10.3 points and broke the rerun record. The story of the orphans obtained a 15.0% share (participation) of 68% of the total televisions turned on during its broadcast, from 9:25 pm to 10:16 pm.

With the airing of Pra Ganhar É Só Rodar and Jogo das Fichas in the post-Chiquititas track, SBT did not surpass six points in the ratings in the previous four quarters.

See below the hearings for Wednesday, October 6, in Greater São Paulo: