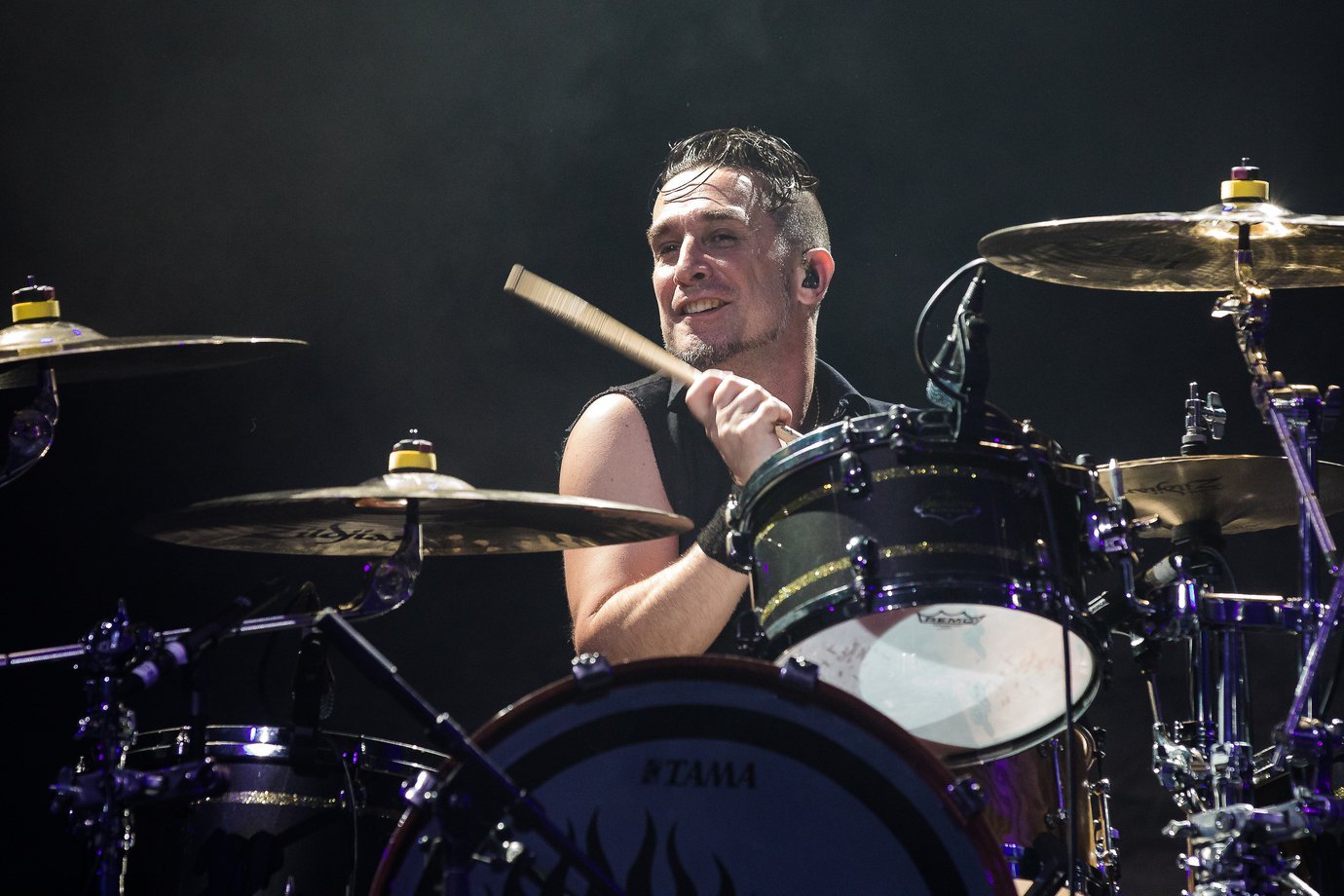 the american drummer Pete Parada he stated in a post on his social networks that he was disconnected from the banda The Offspring for not having been vaccinated against covid-19. According to the musician, the decision not to immunize was taken for medical reasons, as he suffered from the Guillain-Barré syndrome, an autoimmune disease of unknown cause that provokes an immune system attack on the patient’s nervous system.

“Given my personal medical history and the side effects of these vaccines, my doctor advised me not to immunize myself this time. I was infected with the virus over a year ago, the symptoms were mild for me – so I’m confident I would be able to to deal with them again, but I’m not so sure I would survive another case of Guillain-Barré Syndrome after getting a vaccine, something that goes back to my childhood and progressed progressively worse throughout my life,” wrote the musician .

The National Health Surveillance Agency (Anvisa) warned about rare cases of this syndrome related to vaccination against covid-19. Until July 28, according to the agency, 34 vaccinated people were diagnosed with the problem in Brazil. It is worth stressing that more than 106 million Brazilians have been vaccinated without any type of similar side effect.

The leader of the punk group, Dexter Holland, took advantage of the quarantine to complete a doctorate in molecular biology, investigating mechanisms of viral HIV infections. It is possible that this specialization contributed to the band’s decision not to continue with Parada, which had been part of Offspring since 2007, on drums.

The drummer even completed his publication by implying that he does not agree with what he called an “industry obligation”. “I support informed consent – which demands a choice untainted by coercion. I don’t think it is ethical or wise to allow those with more power (governments, corporations, organizations, employers) to dictate medical procedures to those with less power,” wrote Parada.

Although several places in the United States are only allowing the entry of vaccinated people, the vaccination is not mandatory, as the musician hinted. In the country, a study by the Washington State Department of Health showed that 94% of new cases, hospitalizations and deaths resulting from covid-19 were concentrated in unimmunized people. Just over 60% of people eligible to receive the vaccine in the US have already done so.