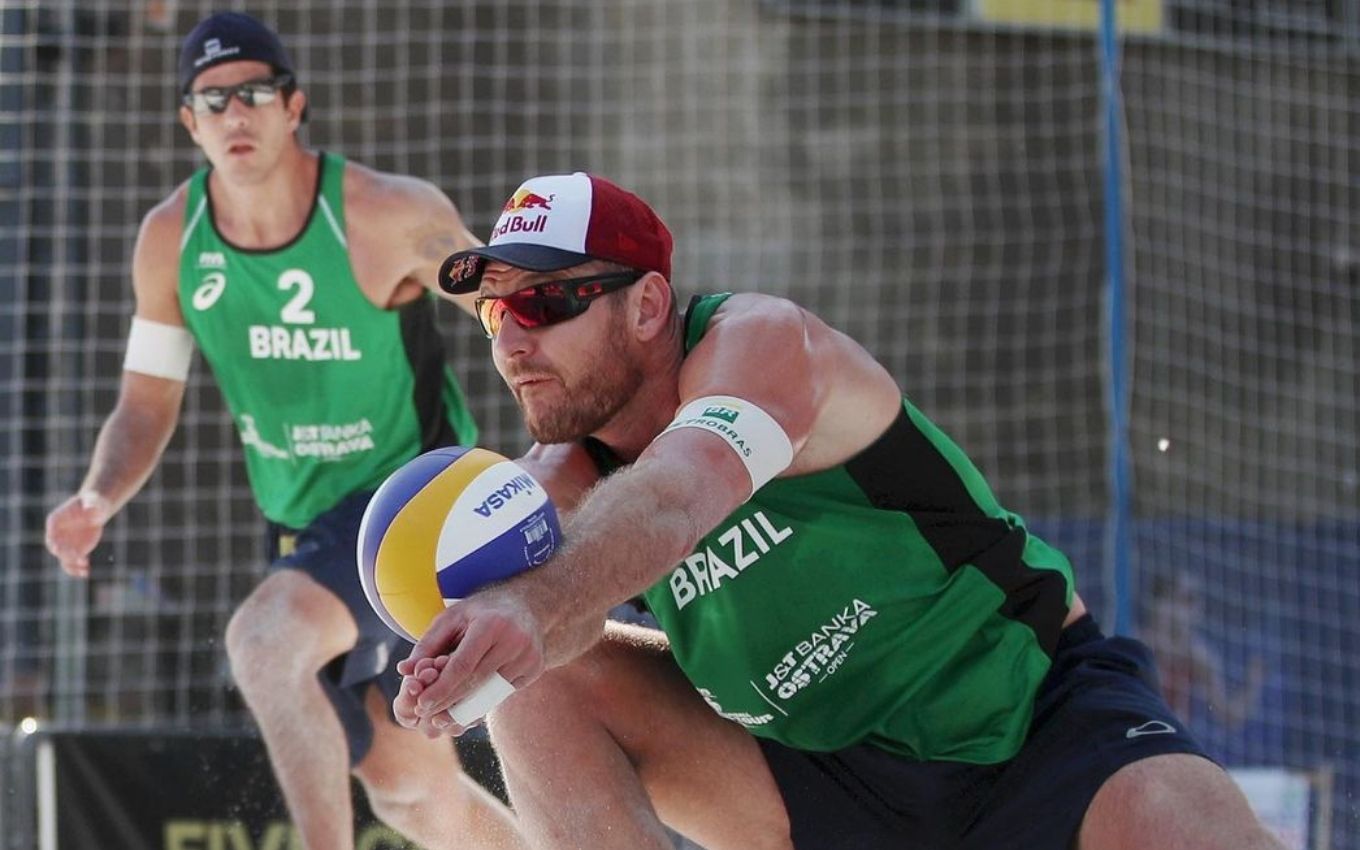 double of men’s beach volleyball from Brazil, Alison and Álvaro Filho will face the Latvian players this Tuesday (3), at 10 pm (GMT), for the quarterfinals of the Tokyo Olympics. The match will be broadcast live on Globo, online and for free on Globoplay and on pay TV on SporTV 3 channel.

Alison and Álvaro are the only Brazilian beach volleyball representatives still competing for medals in Tokyo. The other men’s duo, Evandro and Bruno Smith, and the women’s teams have already been eliminated from the tournament.

After beating Mexico’s rivals, the Brazilians will play against Latvian Plavins and Tocs. The Russian Olympic Committee faces Norway in the other bracket to reach the semi-finals.

-> Tokyo Olympics:See game schedule of the main sports, table, schedule and where to watch.

Where to watch beach volleyball

The events of the Olympic Games broadcast by Globo on open TV can be seen for free on Globoplay. The user only needs to login to the streaming service. SporTV subscribers on pay TV have access to the content of the four channels with Tokyo events through the Canalis Globo application or website.

For those who are not pay TV customers, the alternative to follow all SporTV broadcasts live and online is the Globoplay + live channels package, whose monthly fee costs R$49.90.

BandSports has its programming 100% dedicated to the events of the Olympics, with a focus on Brazilian participations. The online content of Grupo Band’s channel is available to customers via pay TV operators or mobile telephony via the website or application. Another option to watch over the web is to subscribe to UOL Play.