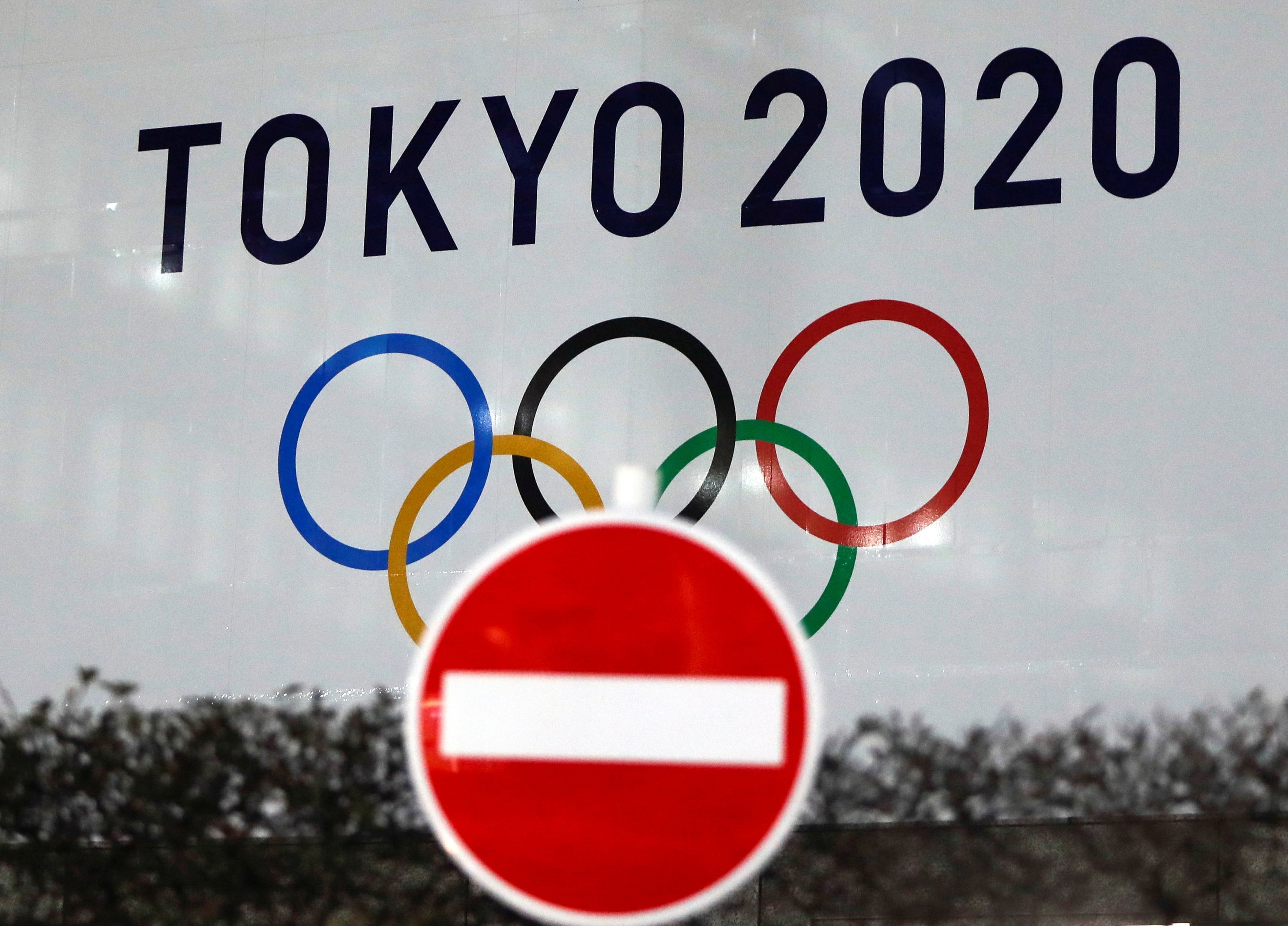 The artistic director of the opening ceremony of the Olympic Games, Kentaro Kobayashi, a renowned professional in Japanese theater, was fired over a “joke” made two decades ago about the Holocaust, which was rescued through a video released on Thursday morning.

“We learned that during a spectacle in the past, he used burlesque language when referring to this tragic episode from the past (the Holocaust, the genocide of six million Jews during World War II),” declared the president of the Games organizing committee from Tokyo, Seiko Hashimoto, adding that it was decided to “retire Mr. Kobayashi from his duties”.

In a statement, Kobayashi apologized for “extremely inappropriate” words. “It was a time when I couldn’t make people laugh the way I wanted to, so I think I was trying to get people’s attention superficially,” he said.

On Monday, Keigo Oyamada, the composer of one of the ceremony’s songs, resigned from a past interview in which he admitted that he bullied people with disabilities as a student.

In March, the artistic director of the opening and closing ceremonies of the Olympics, Hiroshi Sasaki, had already left office due to inappropriate comments about the physique of Japanese actress Naomi Watanabe.

Controversy aside, the ceremony is expected to honor the victims of the 2011 earthquake and tsunami that led to the Fukushima nuclear disaster, with more than 18,000 dead.

After the opening party, the spotlight will turn to sports competitions, which began on Wednesday with softball and football.