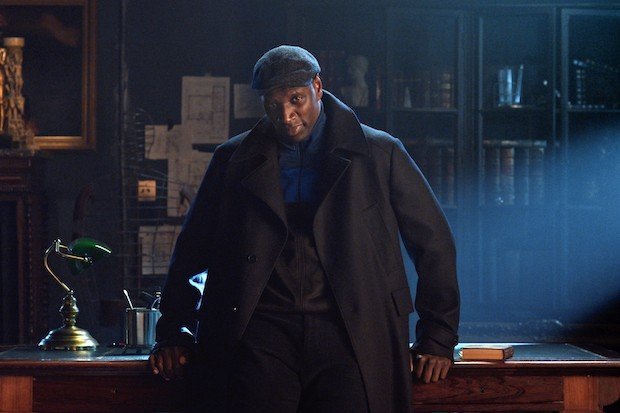 Omar Sy, actor is the protagonist of the series “Lupin” and new hire of Netflix. (Netflix/Reproduction)

After the resounding success of Lupin, the french star Omar Sy was hired by Netflix to star in the streaming platform’s movies for years to come.

According to the website Variety, in addition to playing the role of actor that highlighted him, Omar Sy will also play the roles of director and producer.

“I had the experience of collaborating with Netflix, its artists and their passion and bringing original and diverse stories to every home around the world,” said the artist.

“I am happy to have the opportunity to expand this relationship and move forward with our journey,” added Osmar Sy.

Lupine’s second part debuted in June on the platform and is the first French series to debut in its Top 10 service in the United States. “You can have a lot of fun, because it’s a David versus Goliath thing,” said the star about the new season, in an interview with Estadão.