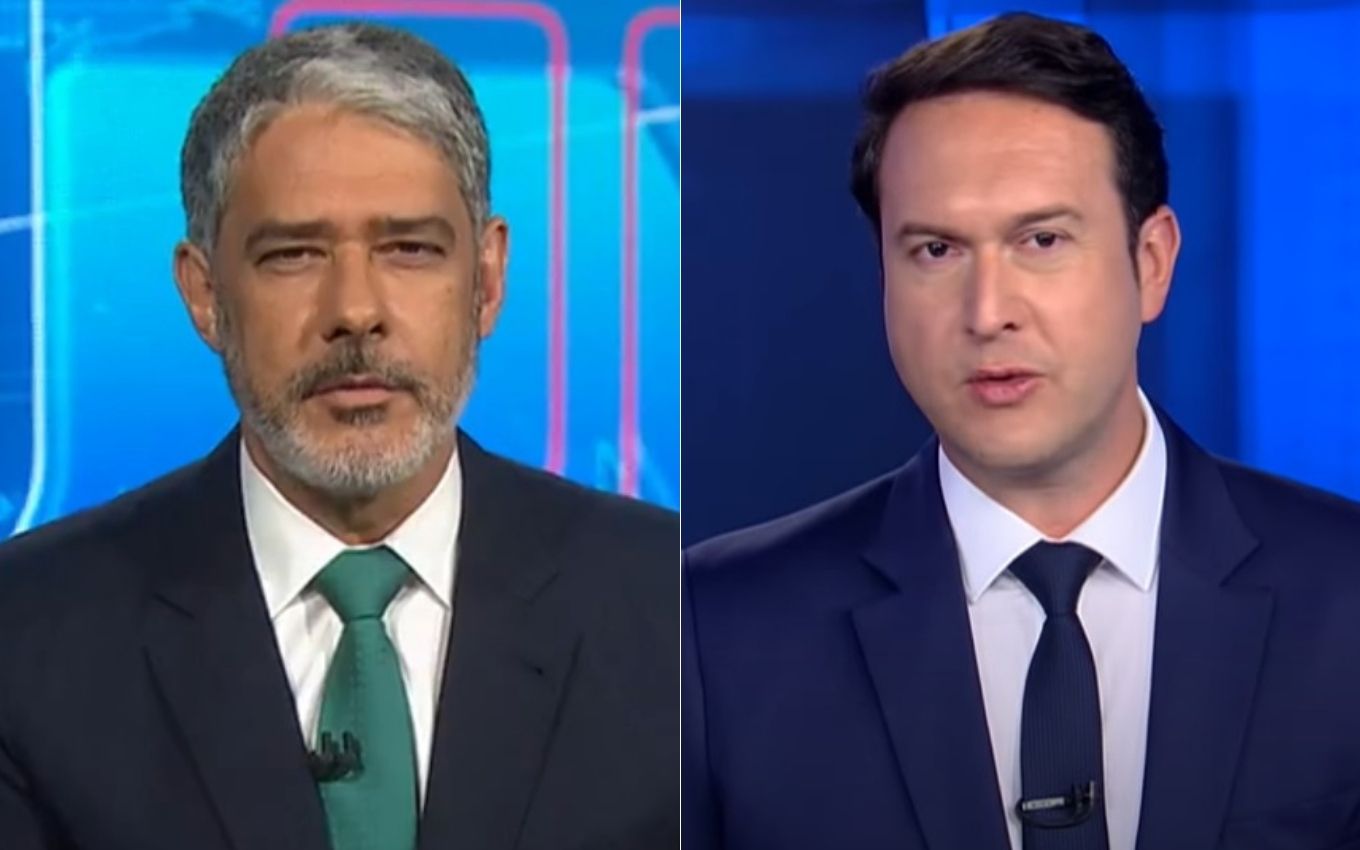 On a day marked by pocketnarista demonstrations on Tuesday (7), Globo’s audience dropped, while Record’s grew at Ibope in Greater São Paulo. On the holiday of September 7, when the Independence of Brazil is celebrated, the Marinho family’s broadcaster recorded an average of 13.4 days, and Record scored 7.2.

According to data from Kantar Ibope Media obtained by TV news, Globo had its lowest Tuesday since June 15, when it scored 13.3 points. On the other hand, Record registered its best Tuesday in ten weeks, with 7.2 points, the highest mark since June 29, when it registered 7.6 in the average day.

On a sunny holiday day, with commerce freed without time restrictions and with several demonstrations in favor of President Jair Bolsonaro (no party) in the streets, Jornal Nacional suffered its worst rating this year: 22.9 points.

Current telenovela of the six of Globo and in honor of Dom Pedro 2° (1825-1891), Nos Tempos do Imperador also failed at Ibope and registered 12.9 points, being the lowest overall index of the telenovela so far.

See below the audiences for Tuesday, September 7, in Greater São Paulo: