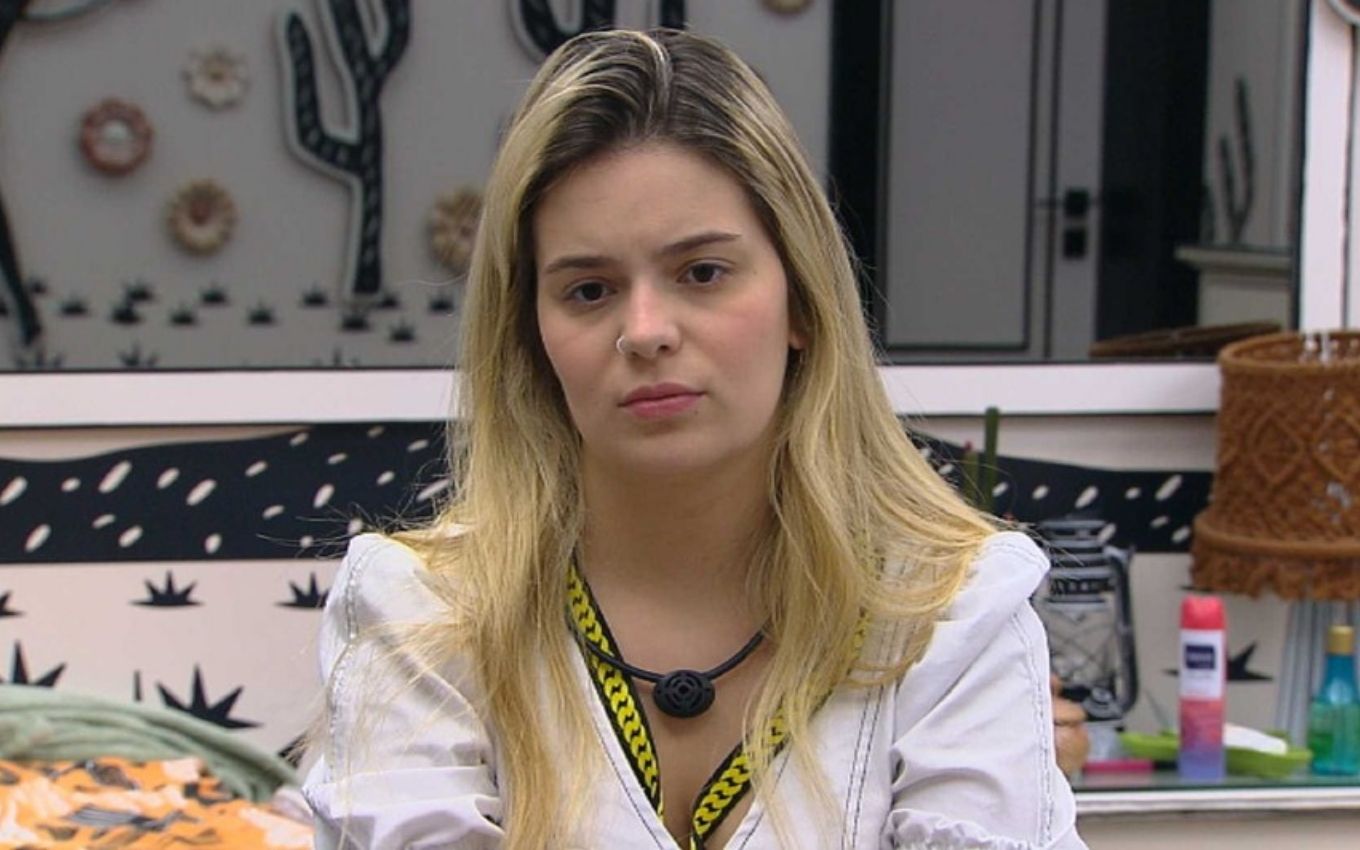 Viih Tube told Juliette Freire this Saturday (17) what her indications will be on Sunday’s wall (18) of Big Brother Brasil 21. The leader of the week revealed that she will vote for Gilberto Nogueira and Fiuk, even after recently telling the singer that did not plan to put him in the hot seat. “The game has changed,” she explained in the conversation with the lawyer.

“I think I’ll end up putting Gil and Fiuk. I didn’t want to put them both because they are friends, but if not, a friend of mine will go, so … Now, unfortunately, at this point in the game,” said the actress.

According to the dynamics of this week, she necessarily has to indicate two people to the wall, one of them being Arthur Picoli, Gilberto or Fiuk, who are in the punishment of the monster. They were chosen by Camilla de Lucas, winner of the Angel Test.

“I’m going to talk to him, yes, because he gave me an opening, he said totally calm: ‘Viih, will you put me on? If so, tell me so I can get ready’, joking, like this,” said the blonde.

“That was when I said, ‘No, I don’t want to put you on.’ So I’m going to say to him: ‘Look, remember when you asked me yesterday? Really, you weren’t my recommendation, but now how did you see that game has changed ‘. I’m going to explain everything and I’m going to make it clear that I think he doesn’t leave.