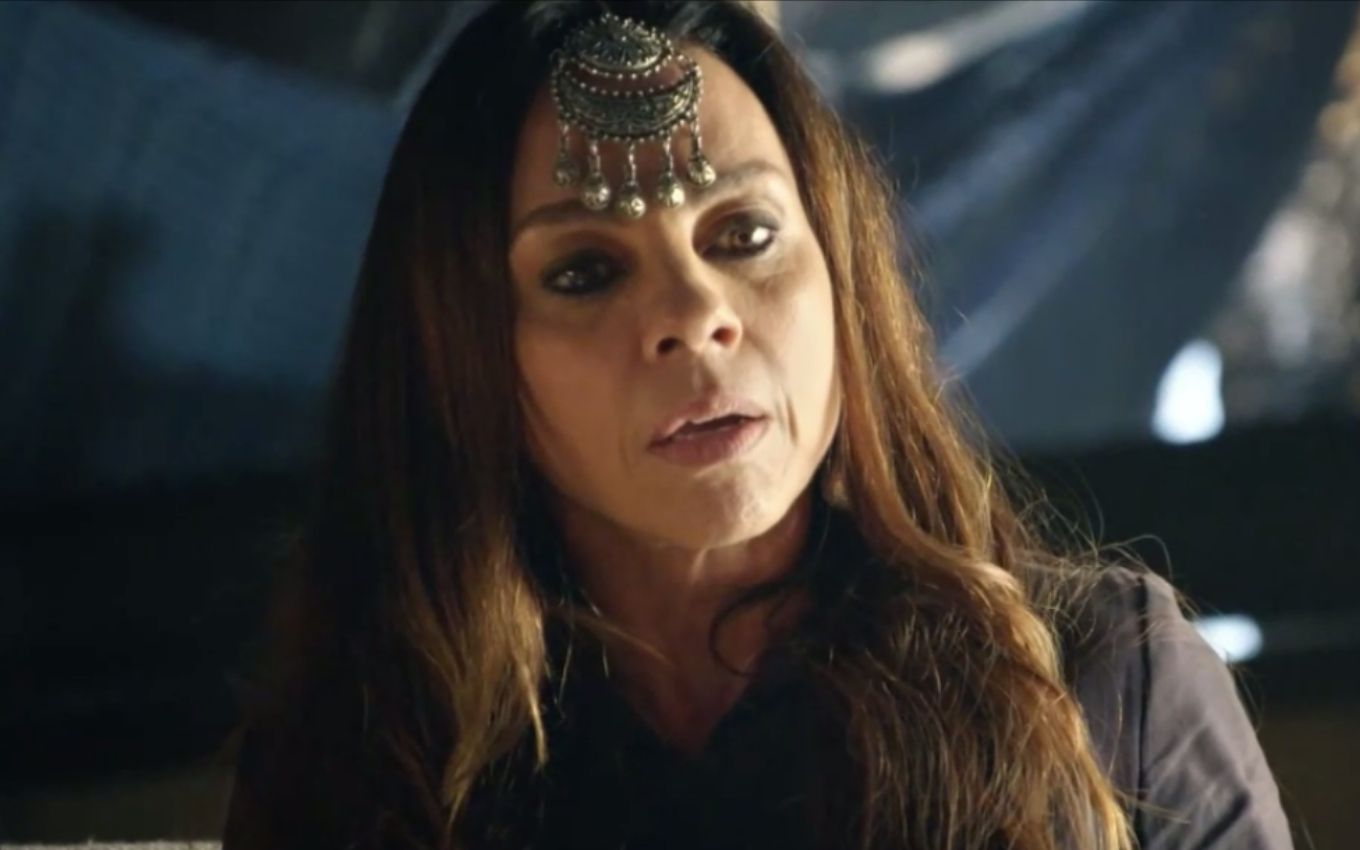 Not even Good Friday saved Genesis from sinking into the ibope once again in Greater São Paulo. Record’s biblical soap opera managed to alienate the faithful and embittered its worst audience with 9.8 points and 29.7% share (number of televisions on), set last Friday (2).

It was the first time that Genesis had an audience below ten points. The worst mark had already been registered on Thursday (1 °), when the religious plot reached 10.3 points.

On Friday (2), right after Helda (Izabella Bicalho) asked her to take care of her daughters, Adália (Carla Marins) was surprised by Massá (Marcos Winter).

After a surprising start, when Record’s soap opera recorded up to 17.4 points, the story about the beginning of the world / origin of life, according to the Bible, has already tired the public and has been breaking more and more negative records .

See below the hearings for Friday, April 2, in Greater São Paulo: