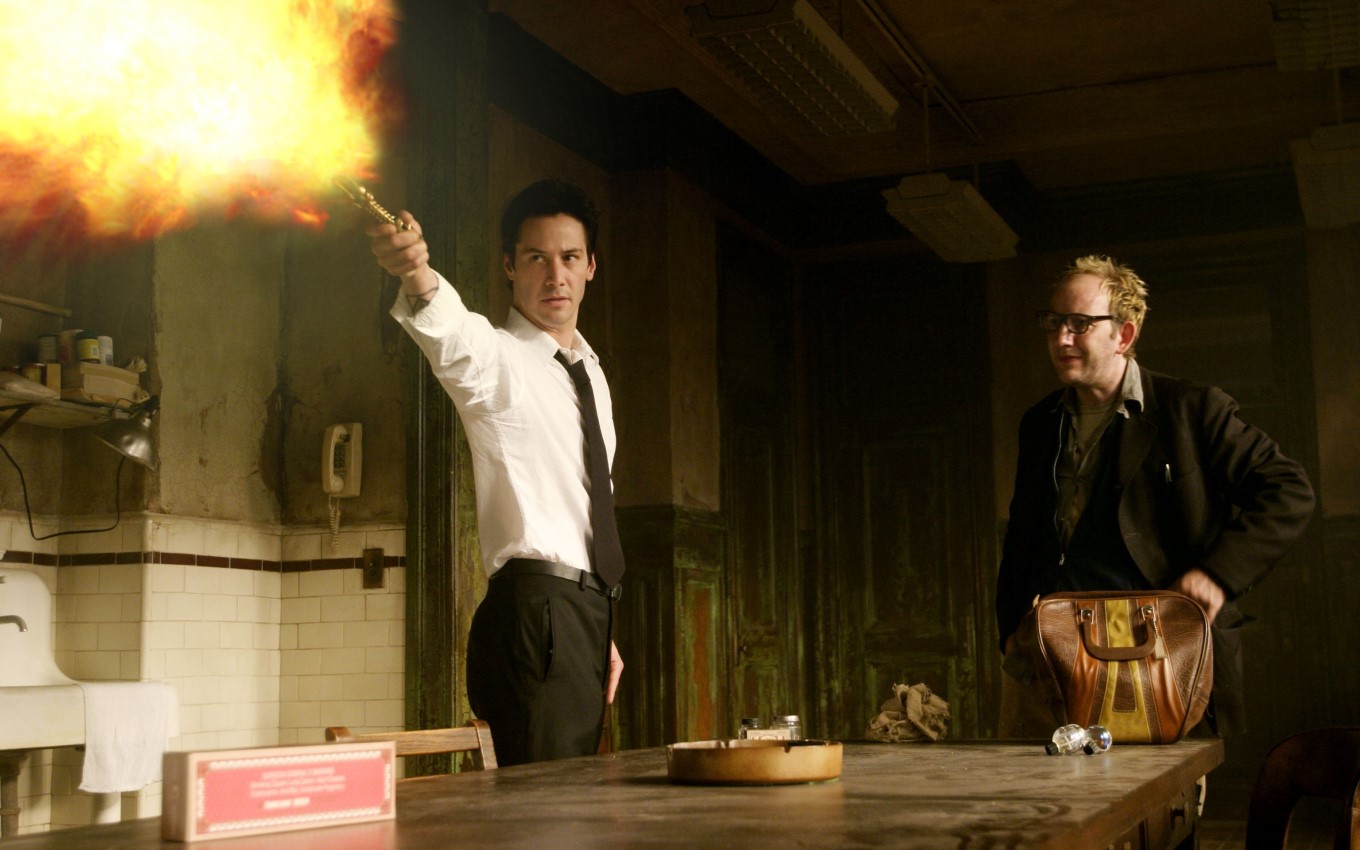 HBO Max arrived in Brazil and has already changed the streaming scenario. In addition to partnerships with Warner Bros., Cartoon Network and Adult Swim, the platform also has an agreement with DC Comics. With that, characters like Batman, Wonder Woman, Superman and The Joker are streaming.

With so many options on the new streaming platform, the TV news features seven DC hero movies available in the HBO Max catalogue: