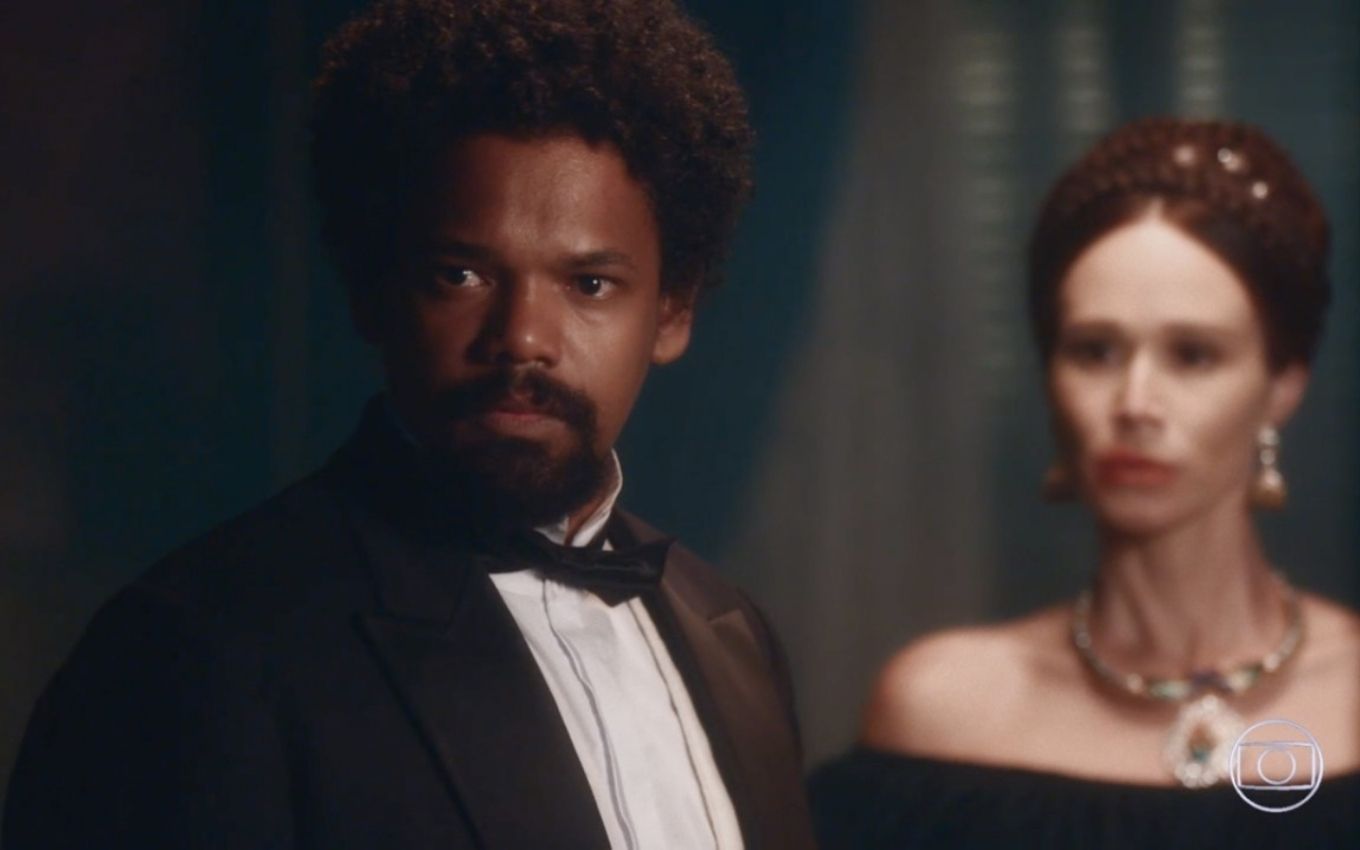 A telenovela of the six of Globo, Nos Tempos do Imperador has had a typical audience of the track Vale a Pena Ver de Novo. On Wednesday (15), the only unpublished serial on the air at the station registered 15.8 points and had a 25.8% share (participation) in Greater São Paulo, while Ti Ti Ti scored 14.8, just one point from difference.

According to data from Kantar Ibope Media and a survey made by TV news, the plot written by Thereza Falcão and Alessandro Marson has had difficulty in conquering Globo’s audience.

With almost eight weeks of exhibition, the story starring Selton Mello registers 17.5 points of total average so far. Its predecessor in the range of six, the rerun of A Vida da Gente (2011), ended with 19.4 points over 28 weeks.

Nearing the end, Ti Ti Ti has a total average of 14.4 points, but is only shown from Monday to Friday, while the historical plot about Dom Pedro 2° (1825-1891) also airs on Saturdays.

Less seen than the series Under Pressure on two occasions, the continuation of Novo Mundo has been suffering bad rates for the six-month range and is getting closer and closer to breaking the negative record of Espelho da Vida (2018), which registered an average of 12.7 on a New Year’s Eve, on December 31, 2018.

See below the hearings for Wednesday, September 15, in Greater São Paulo: