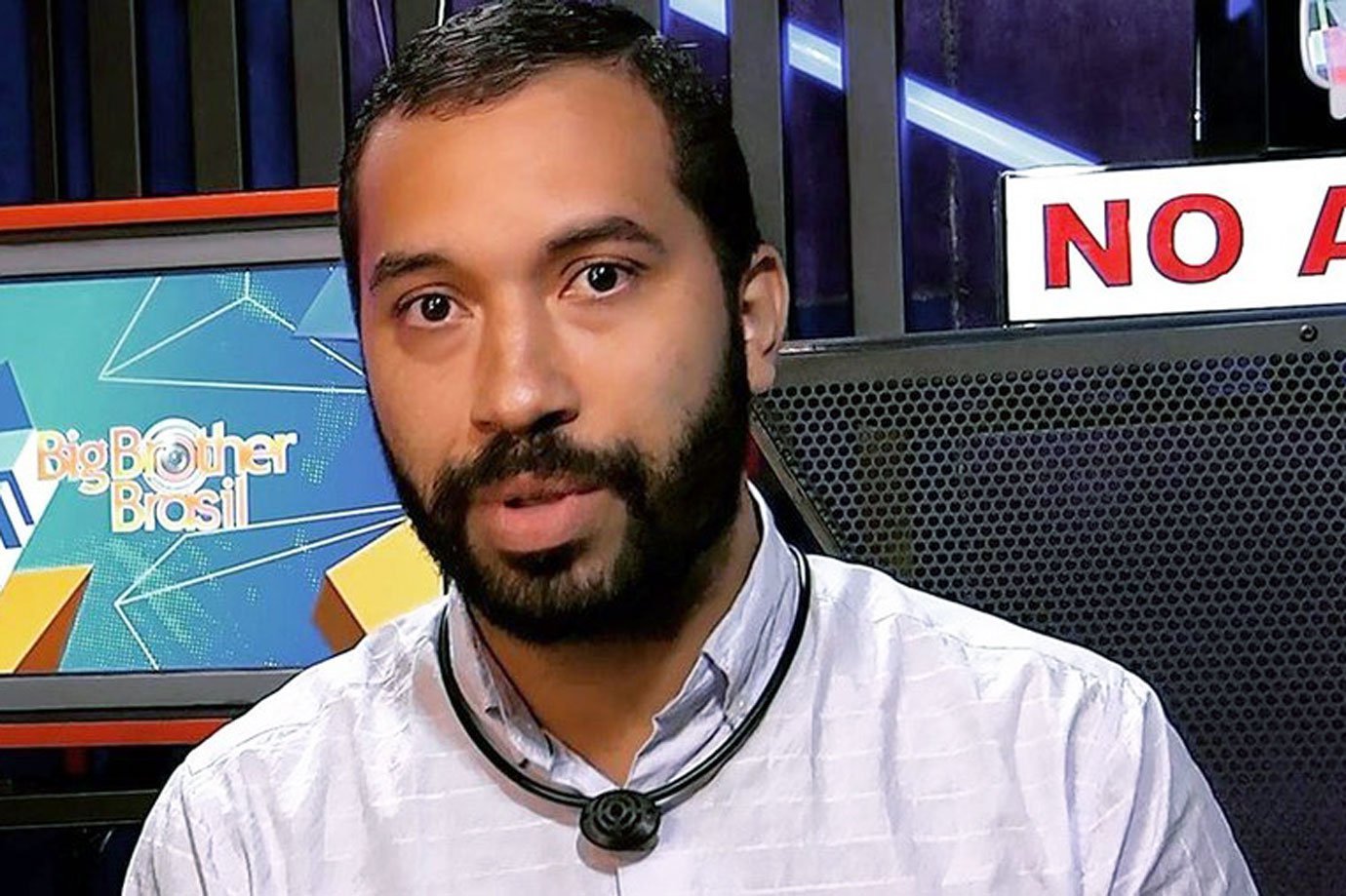 The member of the Big Brother Brasil Gilberto Nogueira, nicknamed “Gil do Vigor”, has been achieving quite a feat during his participation in the program. Renowned economists have joined the crowd from Pernambuco, who are once again on the wall today, alongside Rodolffo and Caio.

And, in addition to seeing the list of fans grow, Economy, has been praised by professionals of different trends for their explanations about inflation, the labor market and economic theories.

Gil won the support of Felipe Salto, executive director of the Independent Tax Institution (IFI), linked to the Senate, and Pedro Menezes, founder of the Instituto Mercado Popular, which studies public policies and social inequality.

It also drew praise from the professor at the University of São Paulo (USP) Laura Carvalho, known for her more heterodox economic positions, and even from analysts linked to the financial market.

Gil gained prominence for talking about economics in a simple way for his fellow programmers and, moreover, for the entire country.

In February, he already explained the relationship between inflation and unemployment, the so-called Phillips Curve, in a conversation.

The reasoning had repercussions on social networks, attracting attention from lay people on the subject to experts. The general coordinator of Data Science of the National School of Public Administration (ENAP), Leonardo Monasterio, closer to a liberal thought, praised him and joined the crowd.

He has also talked about the influence that fake news can have on politics and commented on the use of Game Theory in his research.

– I take the variables and start saying what the price is, for example, that a dealer will charge for the drug. I do the math, I get a price and I see the level of violence chosen to continue in that market. How does the drug dealer respond when the state decides to increase investment in repression? It is Game Theory that is called this – he explained to his confinement colleagues.

The uncomplicated way of expressing himself, even on arid topics, earned praise from the economist Claudio Ferraz, who became a brother’s teacher and wrote one of his letters of recommendation to get a PhD scholarship in the United States. Ferraz wrote on his Twitter account that Gilberto can serve as an example for others who aim to get to the Doctorate.

Menezes, on the other hand, made a long thread explaining how the participant is using game theory during the program.

Gil’s recognition already goes beyond Brazilian borders. He passed two universities in the United States, earning a PhD scholarship at the University of California, Davis, as well as being accepted at Southern Methodist University in Dallas.

The feat even paid homage to the United States Embassy in a tweet.

The concern with studying social issues has been with him since graduation at the Federal University of Pernambuco, where he also holds a doctorate. For the course completion work, he researched the income profile of the municipalities in Pernambuco between 1999 and 2012.

In the master’s degree, the economist addressed the relationship between the violence of police repression and the harmful consequences for society that are generated by the drug markets.

The work highlights the differences in effectiveness in police repression both in relation to the retail market, when there is repression against the drug dealer, as well as the wholesaler, when there is a fight against organized crime.

The result of the wall will only come out on Tuesday night, but if it depends on the fans and the votes of the economists, Gil already has a few more weeks guaranteed in the game.