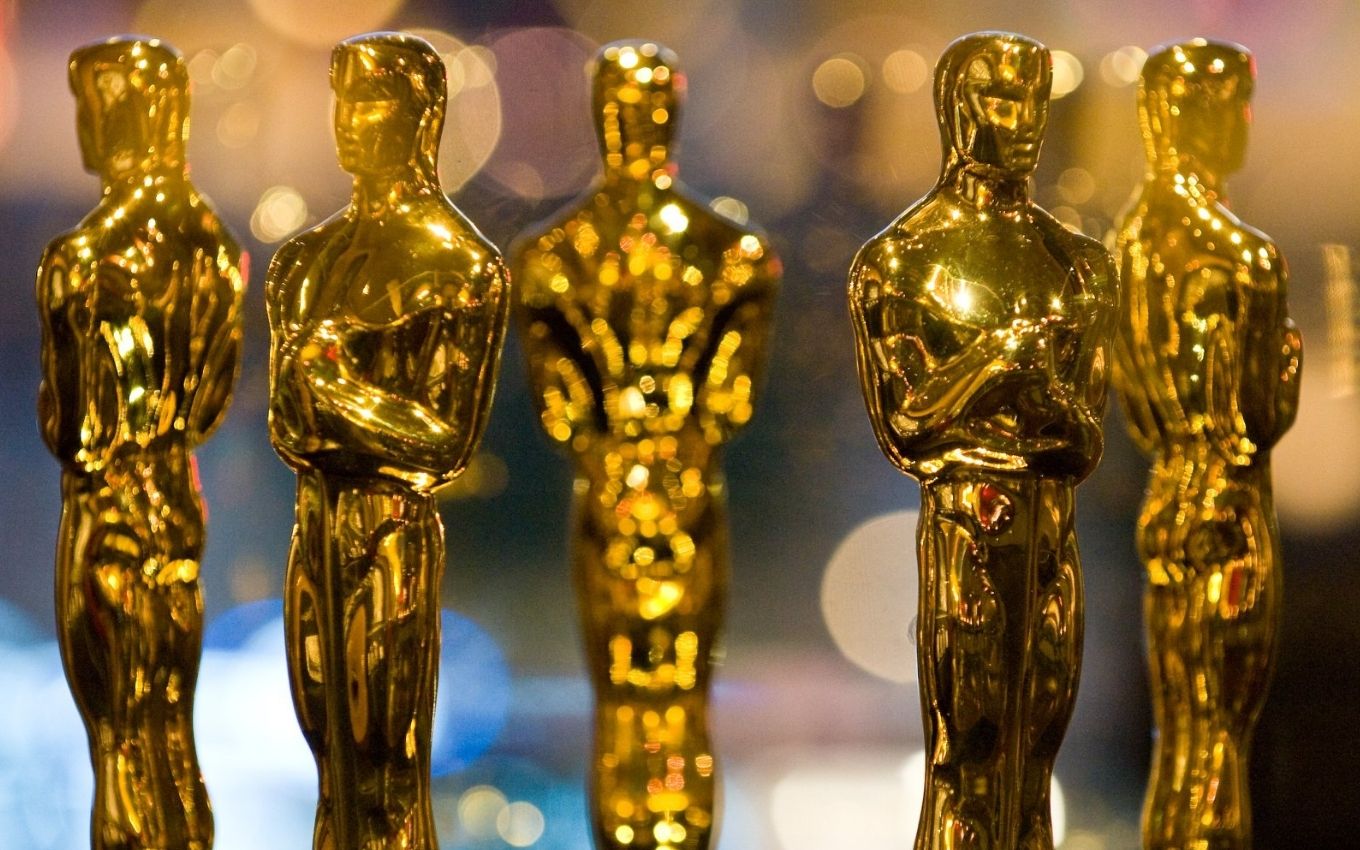 The 93rd edition of the Oscar will take place this Sunday (25th), with the delivery of the statuettes beginning at around 10 pm (Brasília time). On pay TV, the live broadcast will be from TNT, which will go on air at 8 pm to show the arrival of the artists on the red carpet. Globo will take the ceremony to air after the BBB21 on open TV, but will do the full screening for free and online on Globoplay and G1.

The streaming and website will have a traditional coverage, which starts at 8 pm, with a presentation by Maria Beltrão and comments by actress Dira Paes and journalist Artur Xexéo. This same team will go live on Globo when Big Brother Brasil 21 ends, at approximately 11:40 pm.

The audience leader will show live flashes during Fantástico and will show an edition of the best moments of the party right after the delivery of the last prize.

In addition to the journalistic broadcast, Grupo Globo will have an exclusive version for Globoplay, which starts at 8 pm, and will be commanded by Marcelo Adnet, alongside humorists Luciana Paes and Paulo Vieira. The program will have the participation of names like Eduardo Sterblitch and Lucio Mauro Filho during the red carpet and the awards ceremony.

The Oscar broadcast on TNT starts at 8 pm, with a Heater under the command of Carol Ribeiro and Tiago Abravanel, with special guests and the preparations for the big night. An hour later, Michel Arouca and Aline Diniz take over the presentation of the award – the delivery of the trophies starts at around 10pm.

Subscribers to the channel on closed TV are also able to watch the content through TNT Go, which can be accessed through the website and also in applications for mobile devices. After downloading the app, just login with the data of the respective operator.

On TNT’s YouTube, Carol Moreira and Jhordan Matheus will live from 9 pm, with comments by PH Santos, Patricia Gomes, Natália Bridi and Fernandinha Soares, with exclusive content from Guto TV and Isaías. The fashion evaluation will be with Luiza Brasil. You can watch the content below:

For those who like to enjoy the red carpet, the live option is channel E! Entertainment, which will be broadcasting live the celebrities’ arrival at the ceremony from 6 pm on pay TV.

The Oscar ceremony will be in person and presented from different places in Los Angeles (Dolby Theater, Union Station and Highland Center), as well as via satellite, to maintain security protocols against Covid-19.

The delivery of the figurines will not have a fixed presenter: the Academy has confirmed that it includes stars like Brad Pitt, Laura Dern, Renée Zellweger, Joaquin Phoenix, Bong Joon-Ho, Halle Berry, Reese Witherspoon and Regina King will take turns in the role.