Outfit members say goodbye to Paulinho at a restricted wake

The body of Paulo César dos Santos, better known as Paulinho, vocalist and percussionist for Roupas Nova, was watched in Rio de Janeiro this Wednesday (16). Band members were at the ceremony, restricted to family and friends, and said goodbye to the musician, who died on Monday night (14) due to complications from Covid-19.

Cleberson, Ricardo Feghali, Kiko and Fábio Nestares, who was replacing Paulinho in the musical group, were at Memorial do Carmo, in Rio de Janeiro, to say goodbye to their friend. After the ceremony, the singer’s body was cremated, which was his wish.

The musician’s wife, Elaine Bastos, wore a necklace from her husband who had the logo for the Outfit, in addition to the rings. Daughter Twigg arrived with her girlfriend, Rebecca Villares, and her brother, Pepê Santos. The two are also singers.

Hours after his father’s death, Twigg paid tribute on social media. “My love for all eternity, we will meet, my father, because we are one, and one half always finds the other. May God receive you as you deserve. I love you more than any other,” he wrote.

Several friends’ flowers were sent as a tribute at the funeral. Among them were those of Chitãozinho & Xororó, Zezé Di Camargo & Luciano and of the sertanejo Daniel.

Paulinho died at 68 years of age due to complications caused by Covid-19, a disease caused by the coronavirus. He was admitted on November 3, when he was still recovering from an autologous bone marrow transplant – in which the patient’s own stem cells are used – to treat a lymphoma.

According to a statement from the Outfit, the artist suffered a cardiorespiratory arrest that led to the organ failure. He was in the risk group and had comorbidities, including the fact that he had undergone the transplant.

“The band thanks all the fans, family, friends and artists for the affection they are receiving, certain that Paulinho’s passage was / will be a lot of light. Keep sending good thoughts so that he has a rest in peace”, said group on social networks.

Paulinho has been with Roupas Nova since its original formation, over 40 years ago. With the band, the singer and percussionist received in 2009 the Latin Grammy for the best contemporary Brazilian pop album, a category in which the group competed with names like Rita Lee, Ivete Sangalo, Skank and Jota Quest.

At the head of Roupas Nova, the musician has already shared vocals with important names of national music, such as Ivete Sangalo, Zélia Duncan, Elba Ramalho and Zezé Di Camargo & Luciano.

Owner of a powerful voice, the vocalist became known for striking hits, such as Summer Song, Brighten, Sensual, Come Back to Me, Whiskey a Go-Go, Too Beautiful, My Universe is You and Addiction, as well as more recent songs, To the Skin of the Skin, the Legend and the Half of the Apple.

In 2009, due to health problems, Paulinho, in one of the rare moments he left the group, was replaced in three shows by the former singer of the band Rádio Táxi, Maurício Gasperini. But he soon recovered and returned to active duty. 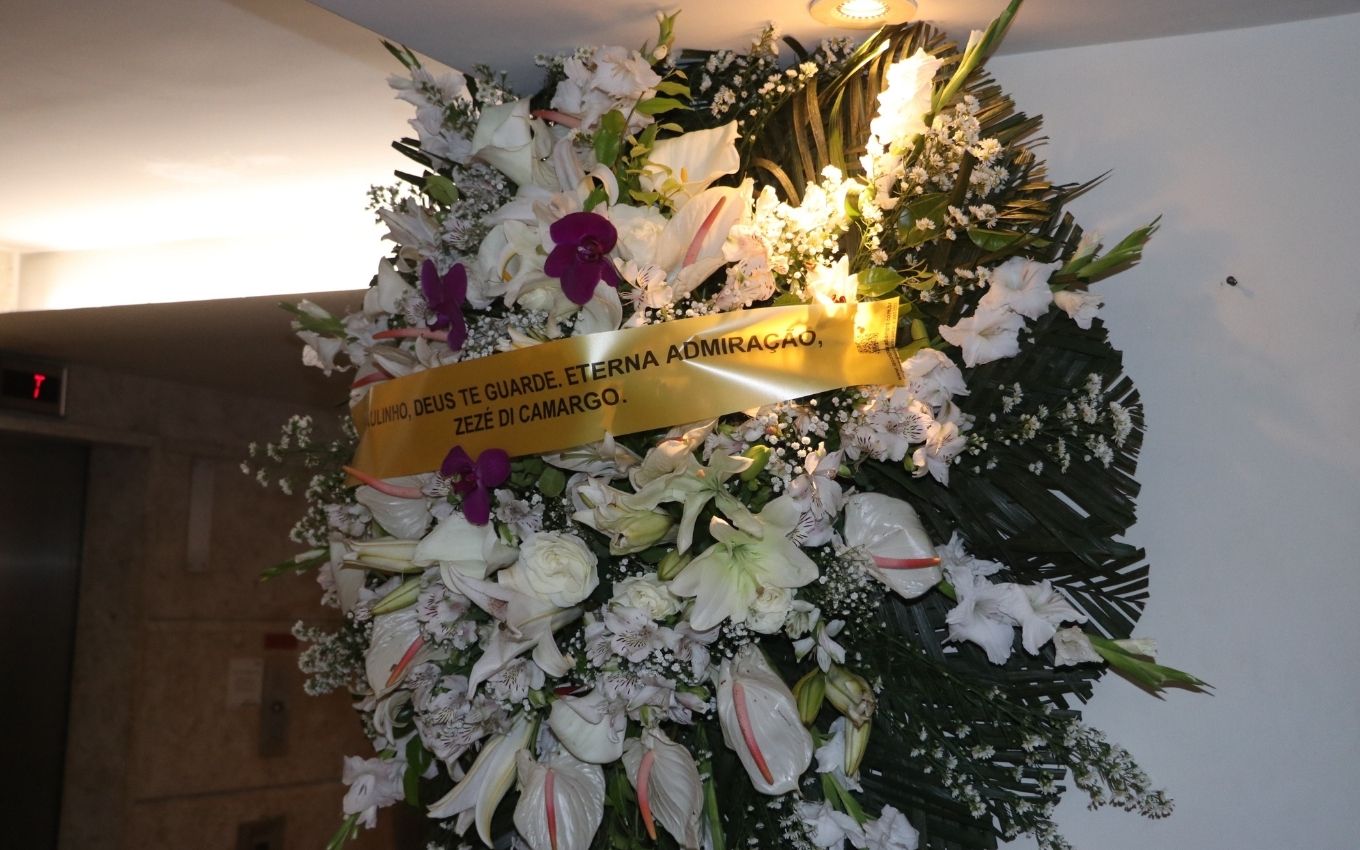 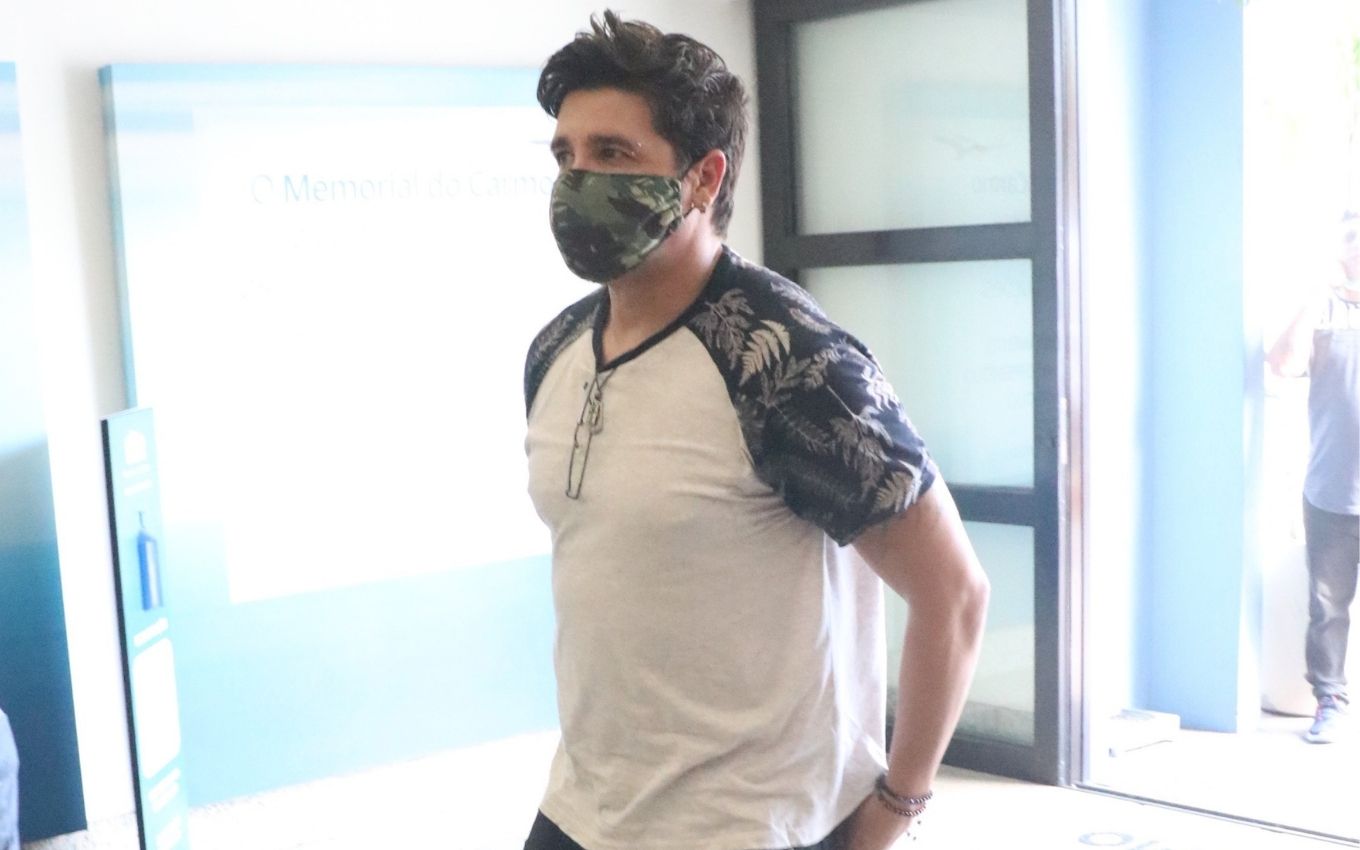 Fábio Nestares at the wake of Paulinho 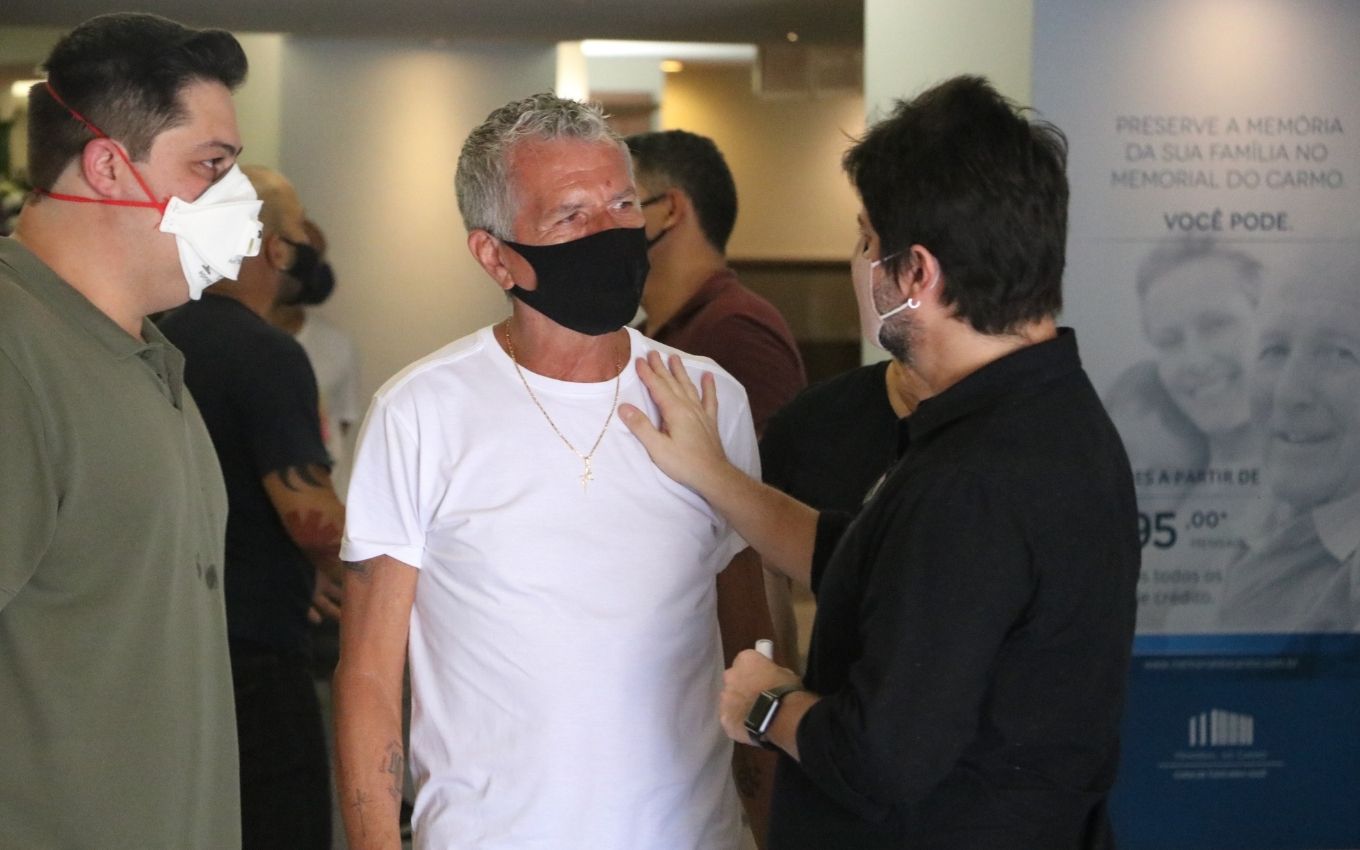 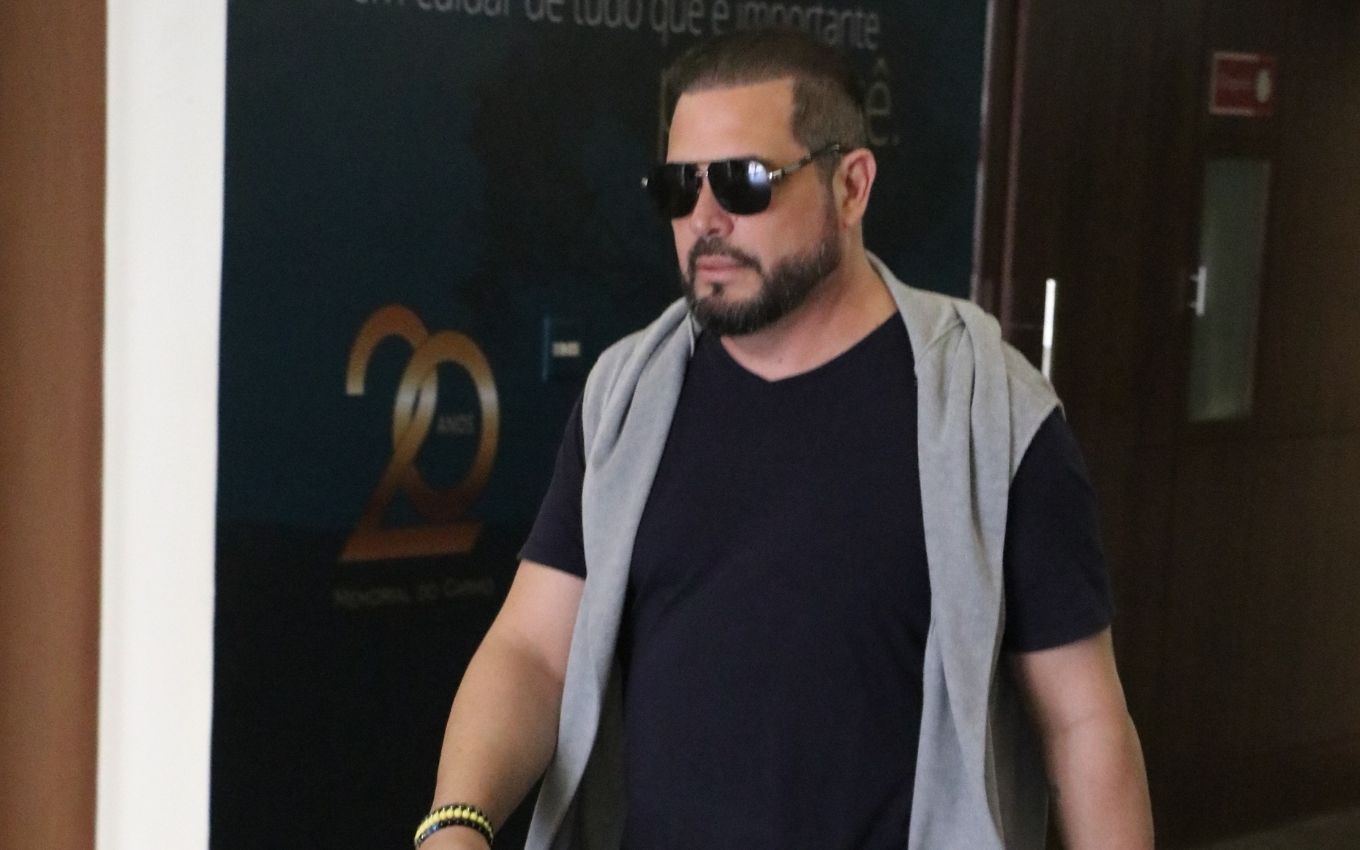 Secret encrypted messages between Basem Awadallah and Bin Salman, which were intercepted by the Jordanian security apparatus and deciphered | A nation is...

In A Vida da Gente, Iná forces Eva to swallow her own poison: ‘The only betrayal is yours’

Santos vs San Lorenzo: Where to watch Libertadores live on TV and online

Thaís decrees end of affair with Fiuk on BBB21: ‘I will not kiss him here anymore’