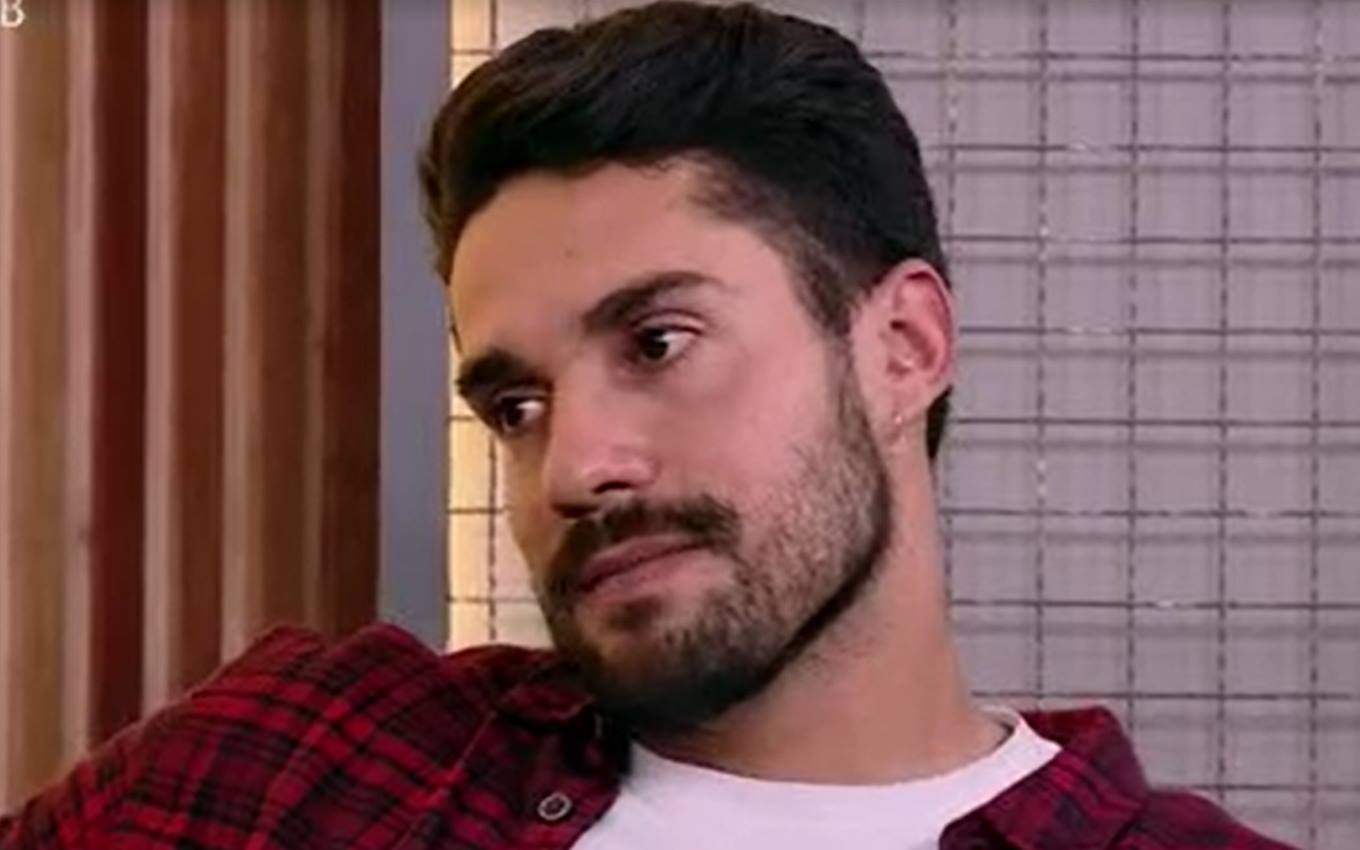 After leaving the BBB21 home, Arcrebiano de Araújo found out about the fans’ support for him to stay with Juliette Freire, who is still in the game. The model then revealed that inside the house she did not think to stay with the lawyer, but left a doubt about a possible romance outside. “Very good person,” he defined.

During the BBB Chat, presenter Ana Clara told the former participant that many people asked for a kiss between him and Juliette. He, in turn, said that the situation would have been tense if this had happened, referring to the brief romance he had with Karol Conká.

“If I did that, I would build a shack. It’s something else out here. Juliette is a very good person, very funny. She always played with me,” he recalled.