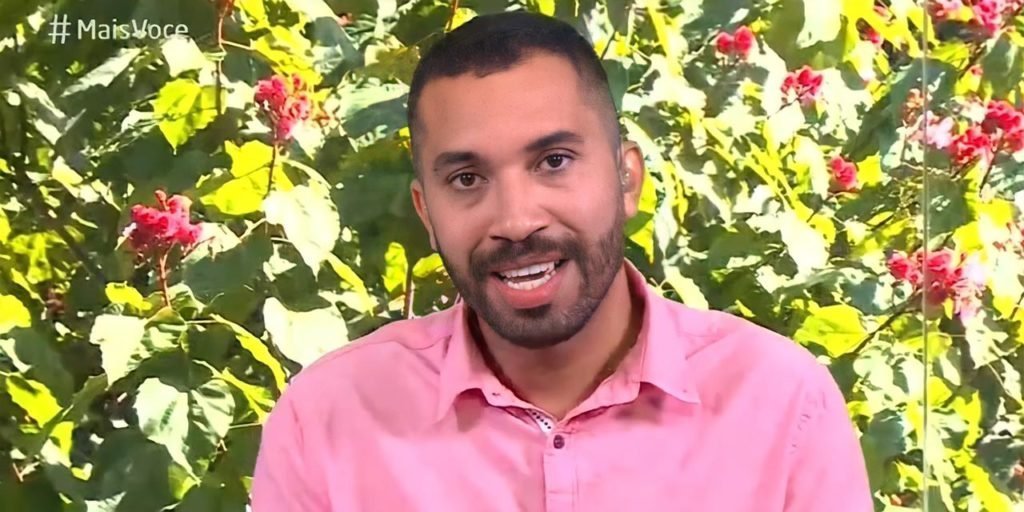 After shocking the internet and leaving Big Brother Brasil on Sunday night (2), Gil do Vigor, Brazil’s most famous economist, finally found out that he was approved not only in one, but in three doctoral programs in the USA. Since long before the program, studying abroad was already a dream – which ended up being realized while Gil was confined. And on the morning of Monday (3), the economist revealed his plans for the future during Café do Manhã do Mais Você, with Ana Maria Braga.

“I always had this dream of studying abroad, but for a long time people said that I dreamed too much, that I lived in a parallel reality”, said Gil, who got a scholarship in two of the three programs in which he was approved. “But everything happened as it had to happen, and now it’s finally I was able to choose the option that was always at the top of my list, which is the University of California.”

In addition to the University of California at Davis, the 46th best in the world in the area of ​​business and economics, the other institution in which Gilberto won a scholarship was the University of Texas, which is in 51st place in the same ranking of Times Higher Education (THE). Both universities have their own scholarship programs and, to apply, it is necessary to prove English proficiency, have a good academic research record and letters of recommendation.

Before joining BBB, Gilberto was already pursuing a doctorate at the Federal University of Pernambuco, where he also completed his undergraduate and master’s degrees. Oriented by the teacher Rafael Costa Lima, expert contract theory, political economy and industrial organization at UFPE, Gil spent three years studying the relationship between drug resale and violence. According to Gil’s research, violence is as strategic to the success of sales as the definitions of quantity and price of drugs. Read his full dissertation here.