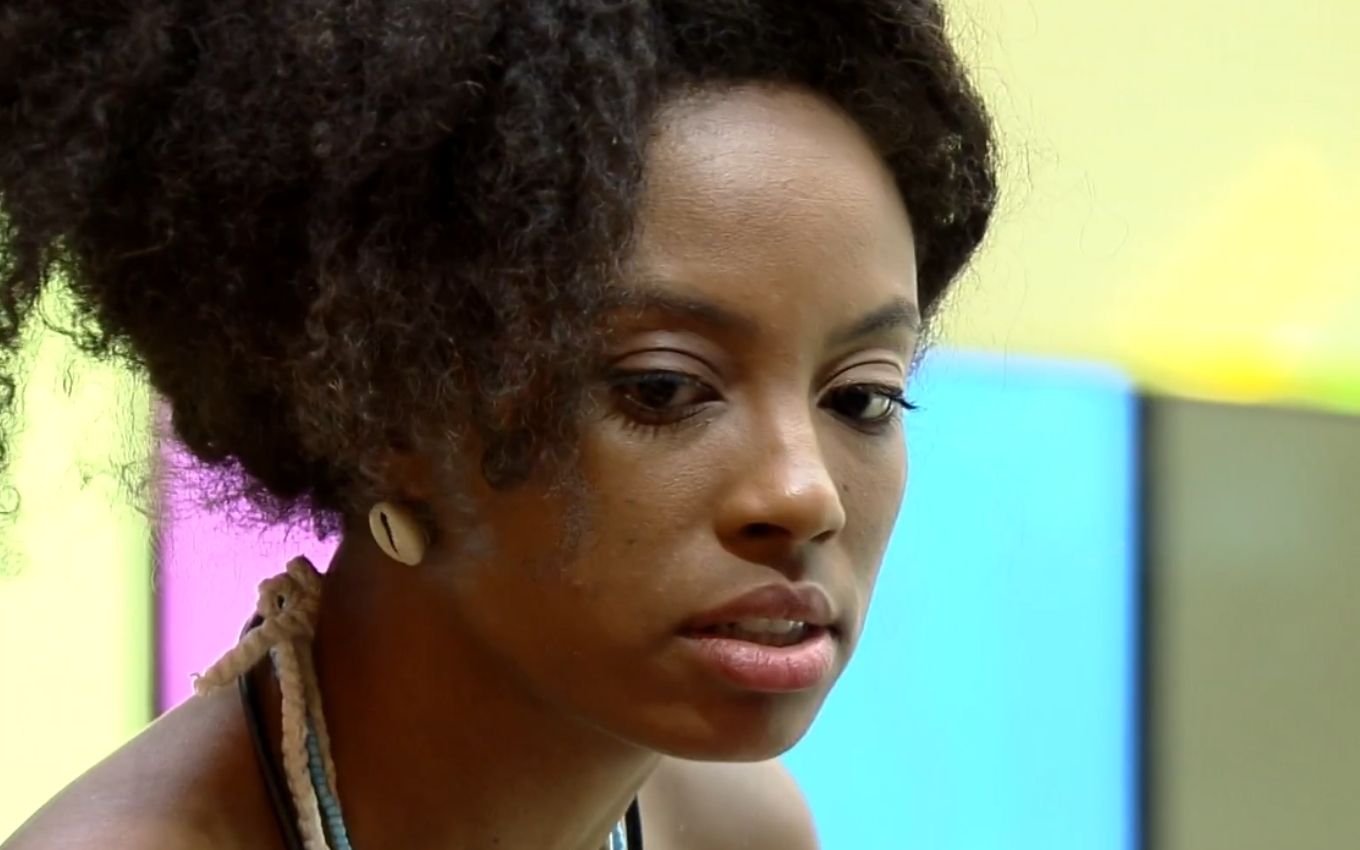 Outside of Big Brother Brasil 21, Lumena Aleluia sent a message to companies that used the image of the former participant in reality in unauthorized advertising. This Tuesday (9), the psychologist informed that companies should contact their team to make agreements, as they have contacted lawyers to deal with the case.

Vote in the poll -> Arthur, Caio, Carla or João: Who should go to the fake wall of BBB21?

“The straight talk is as follows: the publics, the advertising businesses, are not authorized. The communication and legal advisors are in the activity, so get the vision there. But what is the BO? The companies that are using my image without authorization, that’s easy, right, my tram? “, commented Karol Conká’s ally in the confinement.

“So, send an email, send a message, reach the contact and make that deal”, added the DJ. Following videos, Lumena took the opportunity to comment on the filters that went viral on social networks with his meme about “authorization”.

“I’m having a lot of fun with this filter stop, you guys are amazing. Something had to pay for this BBB”, said the Bahian woman with laughter.

lumena called her communication and legal adviser to contact companies that used her image without authorization to publish. I thought it was absolutely right, to take money from these suckers pic.twitter.com/eQrLe6Maph