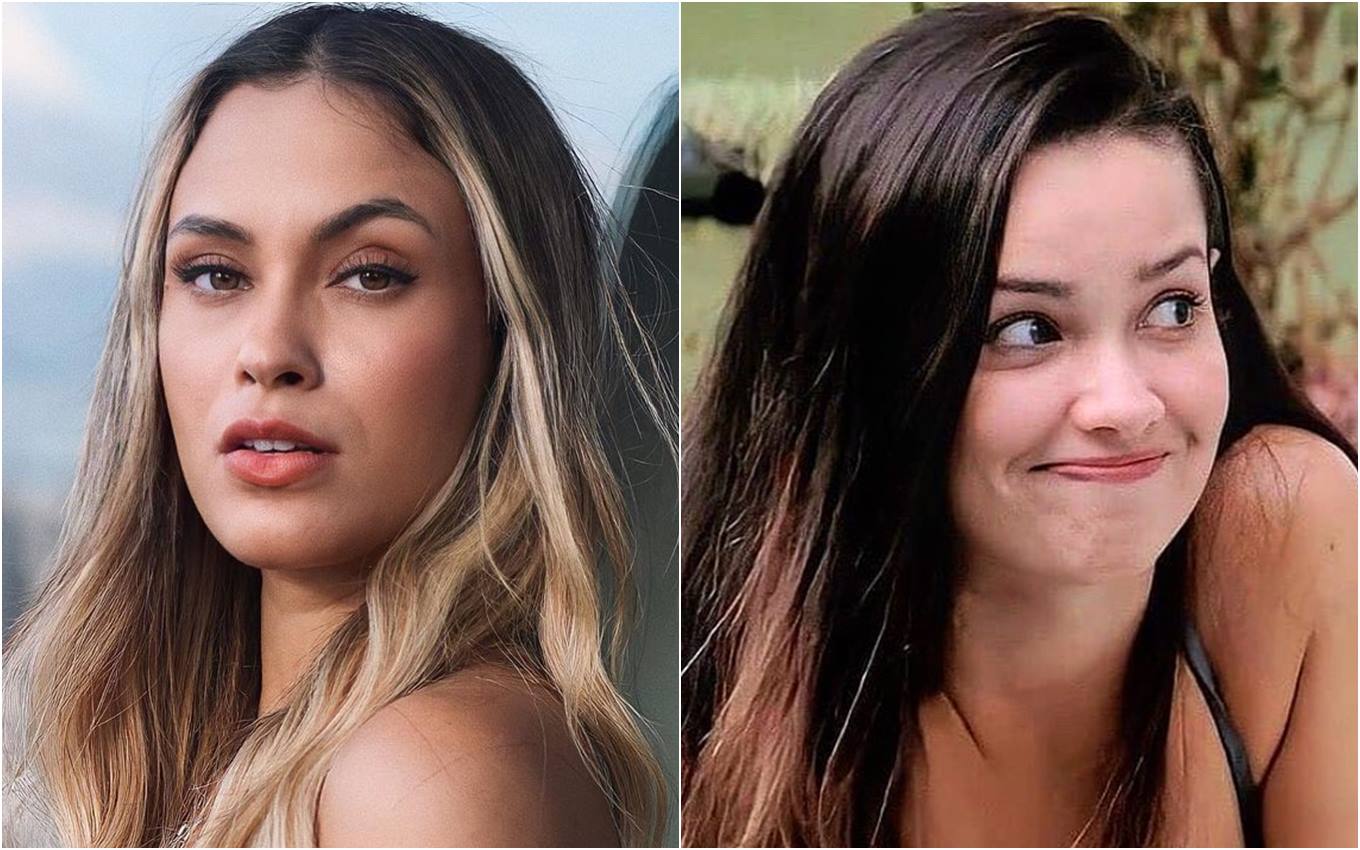 Sarah Andrade explained the reason for not saying much about Juliette Freire on social media. Eliminated from BBB21, the blonde said that she intends to talk to Paraiba, but that, at the moment, she prefers to avoid comments. “They say I’m looking for a cookie,” she said.

In a video posted on Instagram this Monday (3), the digital marketing consultant answered a question asked by a follower. “And Ju? Are you going to talk [com ela]? It seems that every day you like less [dela], avoid talking. I loved Sariete. “

At BBB21’s house, Sarah and Juliette formed the G3, a group that also had Gilberto Nogueira. The trio gained strength at a certain point in the game, but the alliance began to break when the blonde and the economist began to criticize the attitudes of Paraiba.