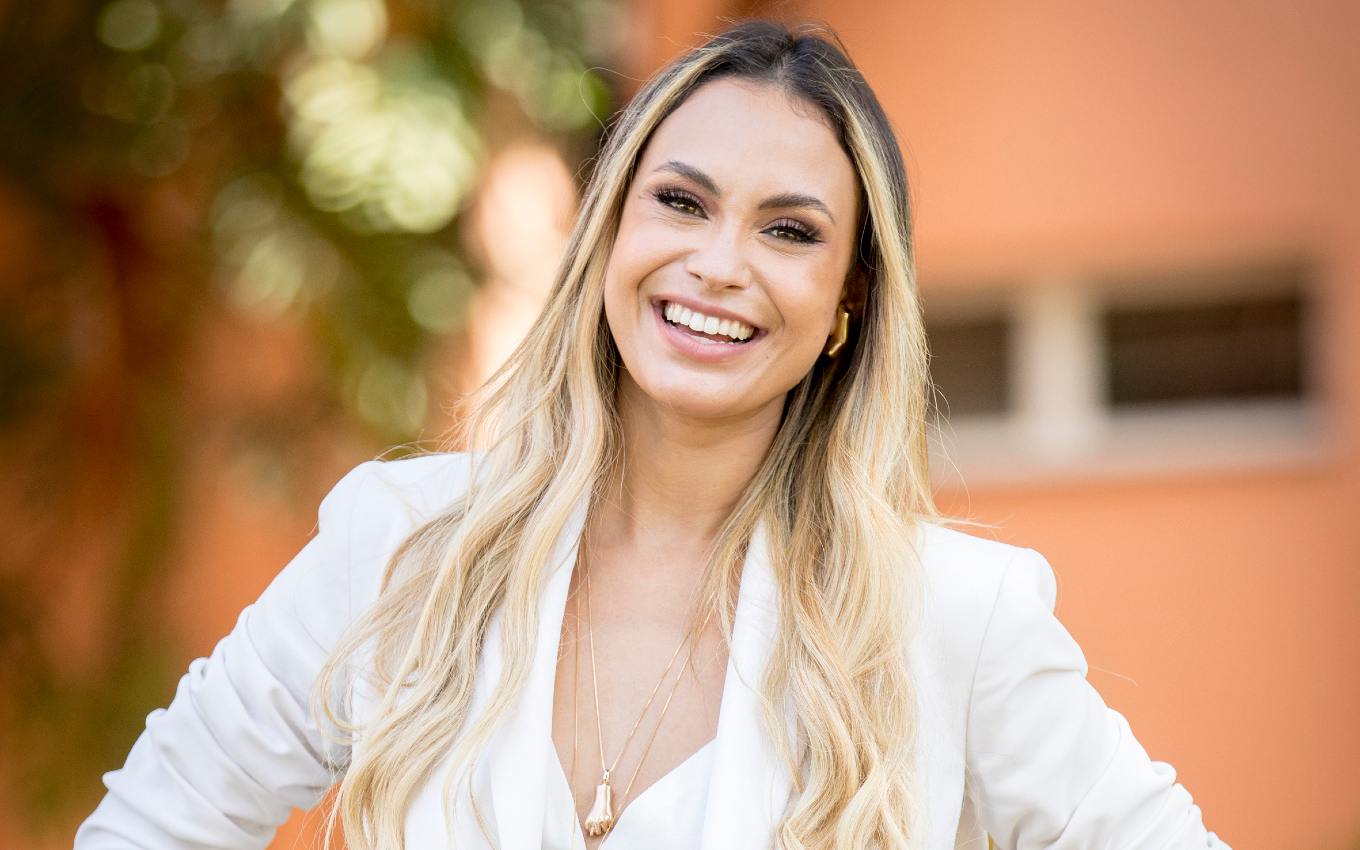 Sarah Andrade denied that she regretted her attitudes at BBB21. The digital marketing consultant answered some questions from followers on Instagram this Saturday (17) and commented on the period he spent in confinement. Asked if she would change anything in her trajectory on Globo’s reality show, she shot: “Being very sincere, I wouldn’t change anything”.

“In everything I did inside, I was sincere with what I felt and what I thought. I went exactly as I am. So I wouldn’t change anything. Of course I did, I did, but we have to learn from mistakes, it’s part of life” , completed the eighth eliminated from the program.

The former BBB was the public’s favorite over the rejected one in a few weeks. In the early days of reality, the blonde won the affection of viewers by defending Lucas Penteado and by his strong friendship with Gilberto Nogueira. She was also the leader responsible for the elimination of Karol Conká, “villain” of the edition.

Sarah began to lose followers when, still inside the house, she admitted to liking President Jair Bolsonaro. Her rejection was consolidated after she mocked the pandemic, which has already killed 369,000 people in Brazil alone. In the last weeks of confinement, the publicist still turned her back on darling Juliette Freire.

After the elimination, the digital marketing consultant apologized for the comments about Covid-19 and even asked followers to be careful.