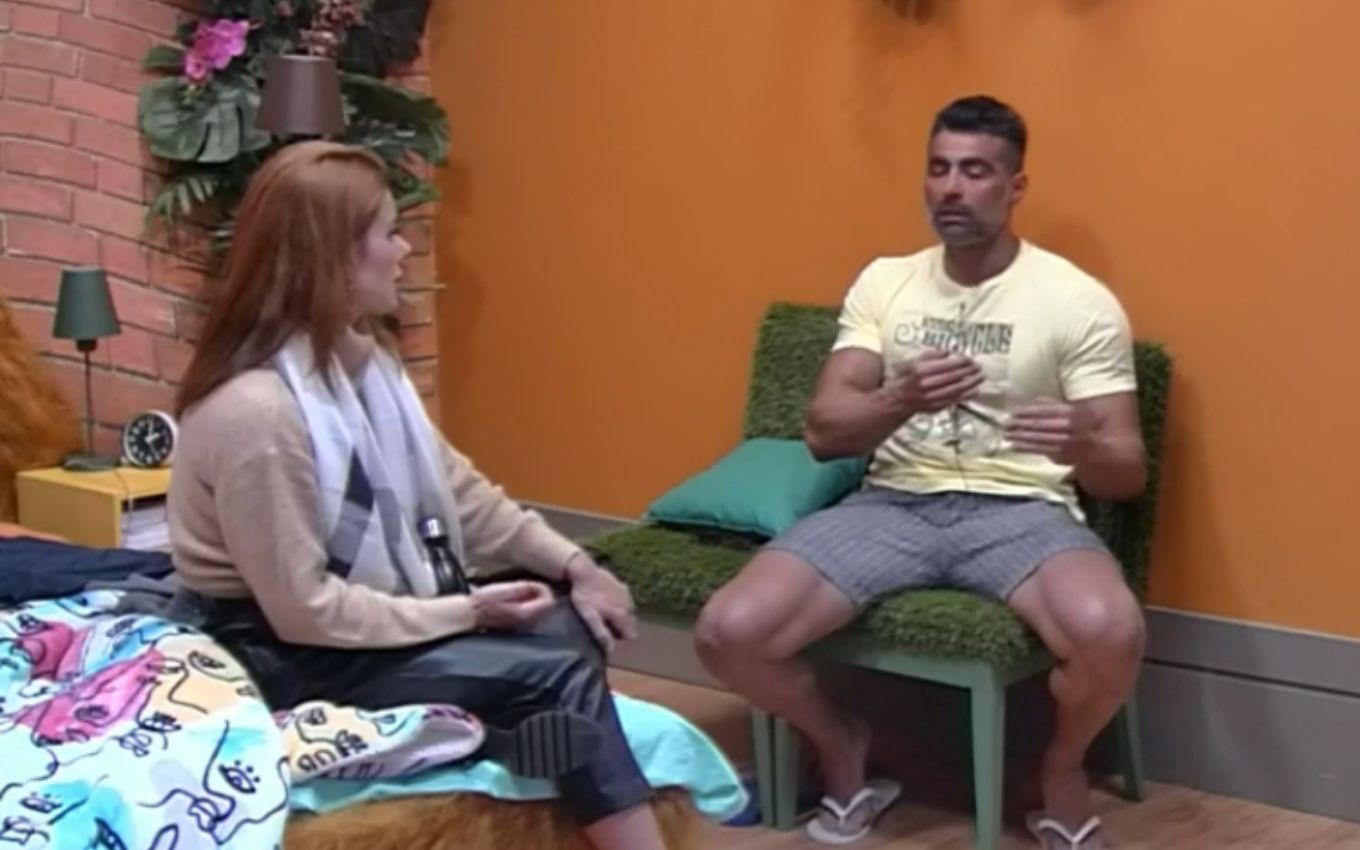 After starring in two “moans” with Li Martins in Power Couple Brasil 5, JP Mantovani asked Deborah Albuquerque and Bruno Salomão an indiscreet question, as he was surprised by their absence at breakfast time. The redhead replied that they were in the bedroom. “Did they make a noise?” asked the model.

“We had a romance in the Romance Suite,” explained Deborah, who is staying in the mansion’s romantic bedroom. She was referring to Bruno’s surprise when he wrote “I love you” with food in bed and brought her breakfast.

Li’s husband, however, understood something else. “Oh yeah? Did they make a lot of noise?” he asked indiscreetly. “No, man! Didn’t you see the surprise I gave her?”, the doctor clarified. JP replied that he didn’t see anything.

With one foot in the DR of the week for having had the lowest balance of the cycle after the failures in the tests for men and women, the former legend did not want to leave her room this Wednesday morning (30). Bruno then decided to cheer her up with breakfast in bed.

Check out Bruno’s surprise below: