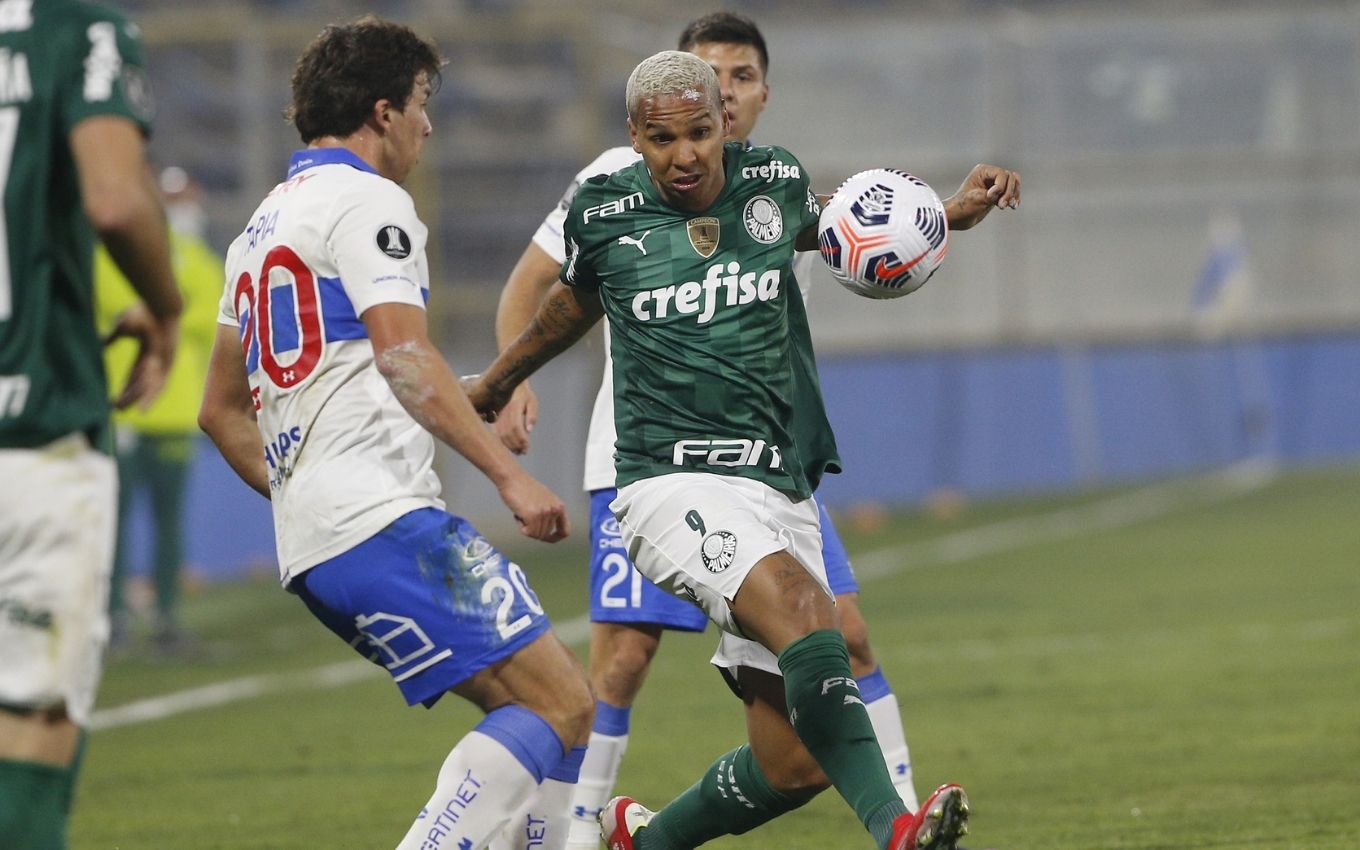 The return game of the round of 16 of the Libertadores, Palmeiras x Universidad Católica live will be played this Wednesday (21st), at 19:15. The match will not play on SBT or Fox Sports; the broadcast on TV and online will be exclusive to pay-per-view Conmebol TV.

The service is available on the operators Claro, Sky and DirecTV Go. The value is R$ 39.90 per month. Claro customers access the channel between numbers 711 to 714 or through the Now app/site. Sky subscribers can check the games on 220 and 221 SD, 620 and 621 HD channels or through the Sky Play app/site.

Pay-per-view also shows Copa Sudamericana and Recopa matches. The broadcast’s narration and commentator team is cast by the BandSports channel, which has a partnership with the service.

For those who are not Claro or Sky customers, the option is to subscribe to DirecTV Go, which is an online pay TV service. The monthly fee starts at R$59.90 and gives access to dozens of channels, including Conmebol TV. There is a seven-day free trial period.

Palmeiras x U. Católica is the return match of the round of 16 and will be played at Allianz Parque, in São Paulo. In the first leg, which took place at the San Carlos de Apoquindo stadium, Verdão defeated the Chileans by 1-0, and has an advantage in case of any draw.

The winner of the clash will face São Paulo, which eliminated Racing de Argentina, in the quarterfinals. See below the Libertadores round of 16 matches this week and find out where to watch them live and online:

🔥🏆 It’s decision week! The CONMEBOL round of 16 round-trip matches # Liberators.

⚫ In respect to the death of Alexandro Javier Arce, son of coach “Chiqui” Arce, the match between @CCP1912oficial e @FluminenseFC it will be on 3/8.@AmstelBrasilpic.twitter.com/qfyEp9aQWU