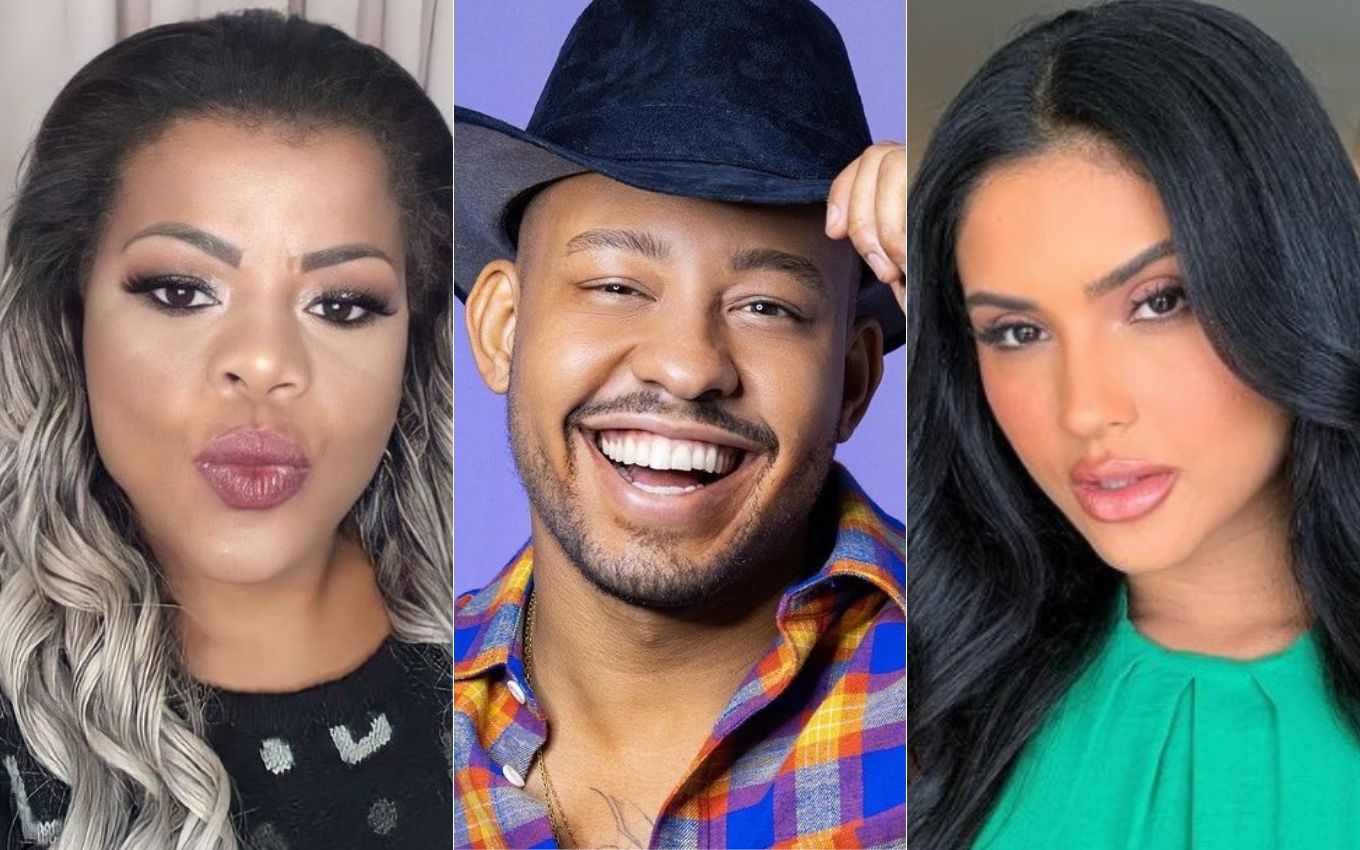 Record announced this Thursday (9) seven names of participants who will be in A Fazenda 13, which will start on Tuesday (14). Victor Pecoraro, Mussunzinho, Liziane Gutierrez, Nego do Borel, Tati Quebra Barraco, Arcrebiano de Araújo and Mileide Mihaile were confirmed by the network during a press conference within the Hoje em Dia program.

Some of the names had already been listed, but Mussunzinho and Mileide were the famous people who most surprised the rural reality audience. Viewers were thrilled with the confirmation of Tati Quebra Barraco and criticized the casting of Liziane, Bil and Nego do Borel.

The full cast will still have 14 more participants. Check out who the seven confirmed pawns are in A Fazenda 13, in the order drawn on Today:

The actor worked in several soap operas on Record, SBT and Globo and participated in the ninth season of Dança dos Famosos. Pecoraro has been married for 13 years and has a son the same age. “My strategy will be to take care of the animals, harvest the plants and prune the poisonous herbs. Let’s not be a hypocrite, we are going for the R$ 1.5 million prize,” he declared.

Antônio Carlos Santana, Mussunzinho inherited the nickname in reference to his father, Mussum (1941-1994), who was part of the quartet Os Trapalhões. The actor has worked in soap operas such as América (2005), Caminho das Índias (2009) and Salve Jorge (2012), on Globo. About the invitation to the rural reality, he stated that it is an opportunity for the public to know him beyond the characters.

Without an artistic career, Liziane gained fame after making a shack with police officers when she was caught at a clandestine party during the pandemic. The model, who has already participated in the Miss Butt contest, attacked Sanitary Surveillance agents for having interrupted and closed the event in July this year.

After being quoted to BBB21 and having been left out due to accusations of aggression made by ex-girlfriend Duda Reis, Nego do Borel accepted an invitation to the reality series on Record with the same objective as Biel: to redeem himself. The singer wants to dispel the negative image he gained from the legal problems.

The funkeira appears on the lists of A Fazenda since the first edition, but never showed up in reality. After the huge success of Jojo Todynho, Tati decided to accept the invitation to the fight for R$ 1.5 million, even though he vehemently denied that he would be in the edition. “I speak what I think and think. People need to be truthful regardless of the game,” she said.

Affair of Karol Conká at BBB21 and withdrawn from No Limite 5, Arcrebiano will try, for the first time, to show his voice in a reality show — this will be the third of the year. The model stated that he has no intention of forming a couple and promised to leave only by public vote.

A businesswoman, Mileide was married to Wesley Safadão for eight years and has a child with him. The Cearense was betrayed by the singer with his current wife, Thyane Dantas, and never really swallowed the horn. After asking people several times to stay at home during the pandemic period, she was spotted at a party hosted by Carlinhos Maia.