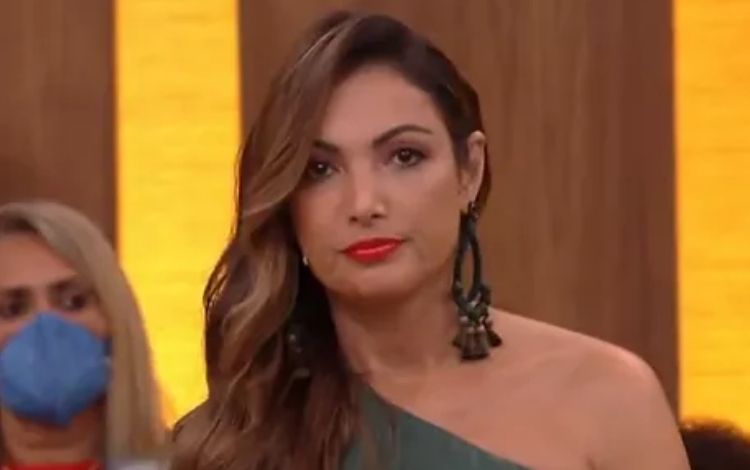 The presenter said that when it happened, she couldn’t even speak to ask for help

the presenter Patricia Poet gave a personal report at the “Encounter” this Wednesday, 13, when interviewing a young woman who suffered an attempt to sexual harassment. When announcing that she would speak on the topic, the journalist emphasized that this is a frequent concern and fear among women. “This can happen anywhere, anytime,” said the presenter. After listening to the interviewee’s account, a 20-year-old girl who was almost doped by an app driver, but managed to escape, Patricia said: “I put myself in her shoes, because when I was a teenager, I was also a victim of such an attempt. . I remember it until today, I have trauma of that until today, because I couldn’t even speak to ask for help”. The journalist explained that this type of case is treated by the courts as an attempt to rape a vulnerable person. Patricia, who did not give details of the attempted harassment she suffered, will be in charge of the “Encounter” in the coming weeks, as Fátima Bernardes had to leave to undergo shoulder surgery.