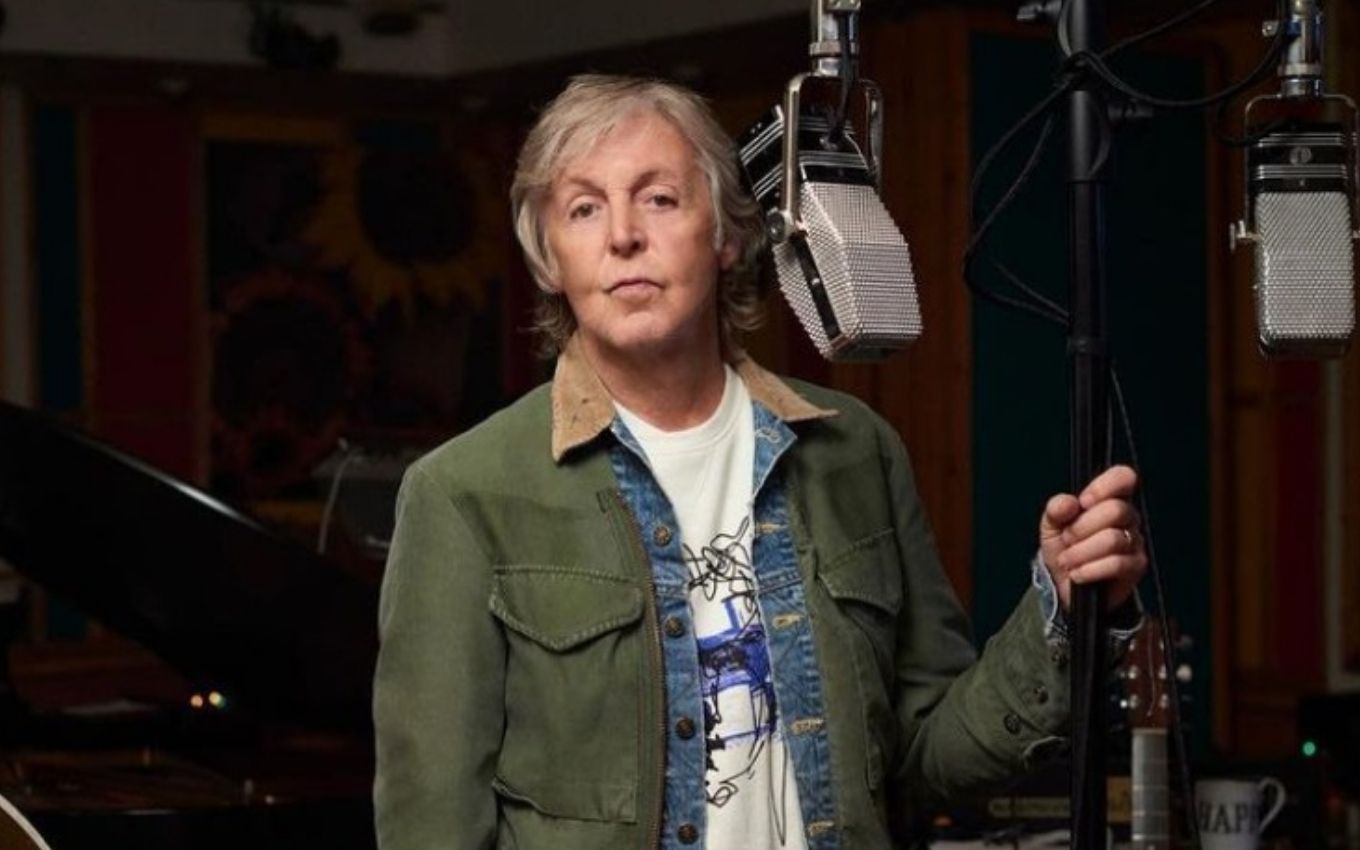 Paul McCartney will not spend New Year’s Eve at home. The 78-year-old singer traveled with his wife, Nancy Shevell, to a resort on St. Barts, the most luxurious island in the Caribbean, frequented by the rich and famous. On Wednesday (30), the Beatles legend was photographed shirtless and with a different hairstyle, with a shower in his hair, next to his beloved.

The paparazzi bust echoed in the UK press. The Daily Star published: “Paul McCartney, 78, shows off his new bun while going shirtless with his wife in St. Barts”; The Mirror put it in the title: “Paul McCartney, 78, topless, rocks with a manbun [penteado] during the sunny New Year’s holiday “.

While being photographed, the star also took some pictures with his cell phone, hugged Nancy and showed that he was enjoying the ride. Brazilian fans shared the clicks on social media.

In addition to Sir McCartney, names like John Legend, Chrissy Teigen, Amy Schumer, Lionel Richie and Jean-Claude Van Damme were also spotted in St. Barts in December. Since October, the island has allowed tourists to enter by presenting a negative PCR test for Covid-19, carried out 72 hours before the flight.

About Paul’s photo, The Beatles Br on Twitter wrote: “Paul McCartney and Nancy Shevell are seen together in St Barths. Paul took the opportunity to take some pictures of the view”. See the post below:

Paul McCartney and Nancy Shevell are seen together at St Barths. Paul took the opportunity to take some pictures of the view (29/12) pic.twitter.com/CPjAqetgSW

In the comments, Paul’s hairstyle was compared with the style of dogs of the breed shih tzu and lhasa apso. “Very baby”, reacted the user identified as May. “And that shower ???”, Cinthia Braz was amused.

And this little bowl ??? Hahahahaha

What happened? I’m laughing with that hair