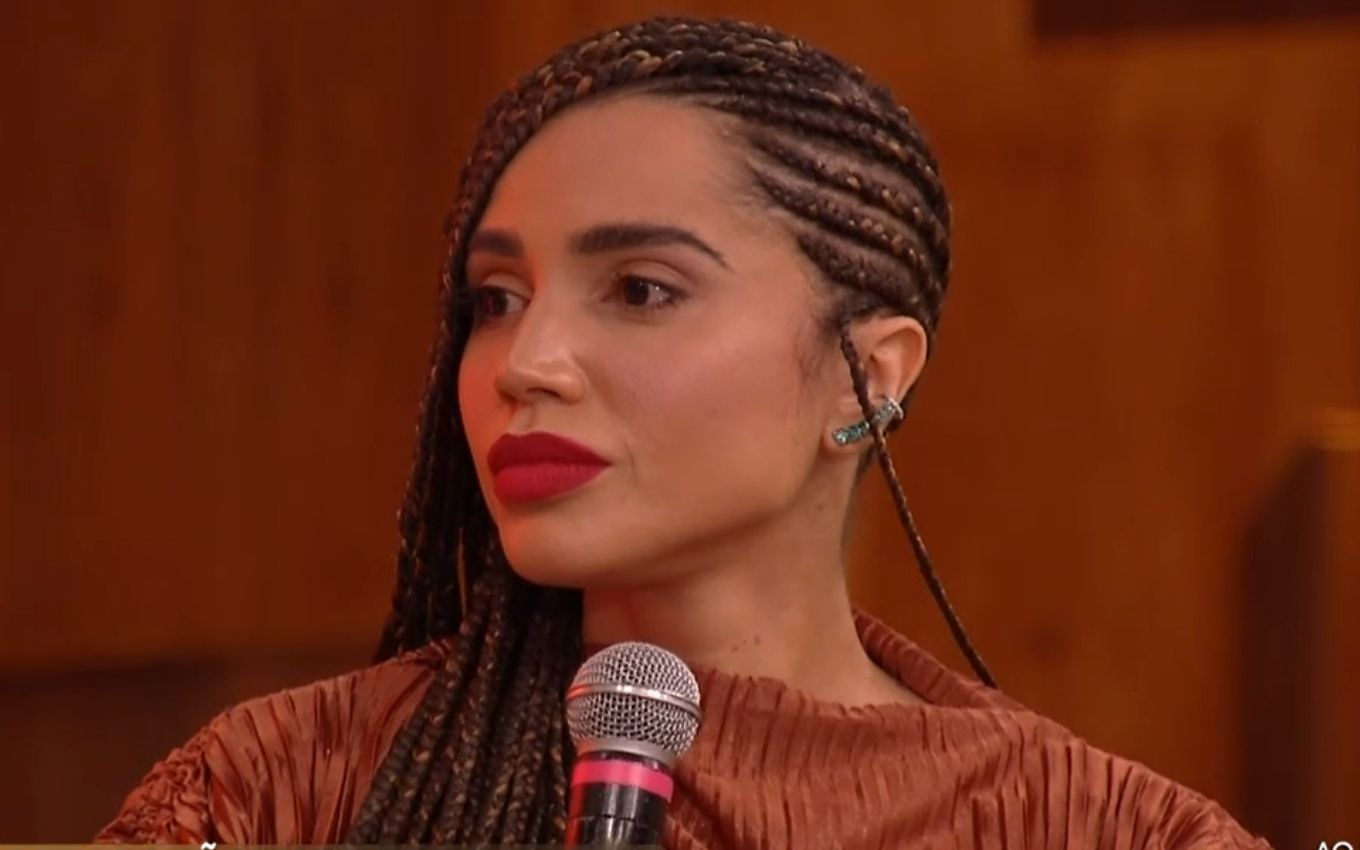 No Limite 5 champion, Paula Amorim could not hold back her emotion and cried when she said that she represents all women with her victory. During participation in the Meeting this Wednesday (21), the businesswoman came to have teary eyes when she recalled her trajectory in the program. “It was an overcoming,” she declared.

“I came because I believe I can beat any participant that was there. We are very questioned, but at no point did I think they [homens] had more possibilities [de vencer] than me,” said the ex-BBB during a conversation with Patricia Poeta.

Winner by popular vote, Paula managed to complete all the tests, including the last qualifying, and went to the final against three men: Viegas, André Martinelli and Marcelo Zulu.

Breno Simões’ fiancée thanked the support she had from the female fans and revealed that she inherited this resistance, both physical and psychological, from her grandmother and mother. “It was very gratifying, I get emotional because I really gave myself in body and soul,” she said.

“I managed to fulfill my objective, which was to show strength and be there on equal terms, regardless of being a man or a woman,” concluded Paula.