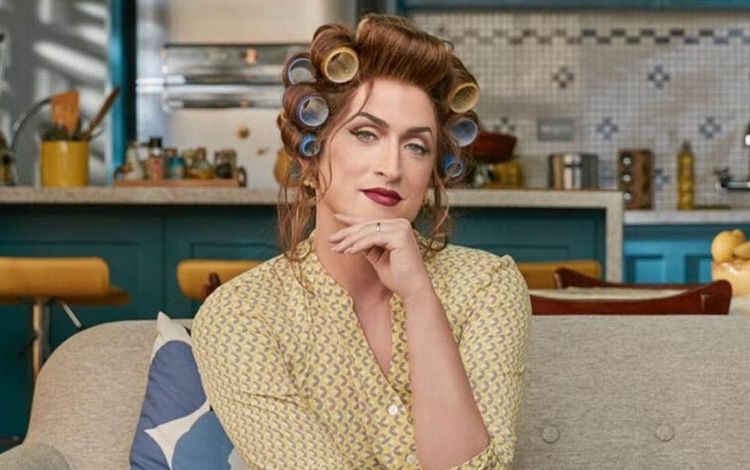 Actor conquered Brazil for playing Dona Hermínia in the phenomenon ‘My Mother is a Piece’, but he also has other successes and milestones in his career

Paulo Gustavo was another victim of Covid-19. The actor died on Tuesday, 4, at the age of 42 after presenting several complications related to the disease. The artist, who was born in Niterói, in Rio de Janeiro, fell in favor with the public with his simple humor and leaves a work that will not be forgotten. Inspired by his mother, Déa Lúcia Vieira Amaral, the humorist created the character Dona Hermínia, which conquered Brazil by gathering a little bit of each Brazilian mother. The character first became famous in the theater with the show “My mother is a piece”, Which premiered in 2006. It was so successful that, in 2013, the play gained a cinematic adaptation, which once again pleased the audience and had two sequences, one in 2016 and the other in 2019. The third film in this franchise it broke a record and, currently, it is the national film with the highest box office – totaling a collection of R $ 143.9 million. It was precisely the character that marked his career that made the artist win the Shell Award in the category Best Actor.

Before starring in the show “Minha Mãe é Uma Parte”, Paulo Gustavo already worked on the character in 2004, when he was part of the cast of the show “Surto”. Between work and theater, he also made appearances on television. In 2006, the actor appeared in the soap opera Record TV “Prova de Amor” and in the series Globe “Minha Nada Mole Vida” and “A Diarista”. The following year, the artist participated in the children’s “Sítio do Pica-Pau Amarelo”. In cinema, his debut took place in 2011 in the film “Divã”, starring Lilia Cabral. In that time, he also starred in another successful theatrical show, the stand-up comedy “Hiperativo”. The space on television grew in 2011, when he started showing on the Multishow its versatility in giving life to several characters in the humorous “220 Volts”. The artist became one of the stars of the channel and his type of humor was being disseminated among the attractions of the paid channel, being the “Go Glue”One of the broadcaster’s biggest hits. Multishow’s comedy series was also adapted for the cinema in 2015. In 2018, he once again stood out in the cinema for starring in the film “Minha Vida em Marte” with the actress Monica Martelli. Paulo Gustavo’s last work at Multishow was in the humorous “A Vila”, in which he shared the scene with Katiuscia Canoro.

Paulo Gustavo was always very reserved when it came to his personal life and was not in the habit of exposing his daily life on social networks, but the artist had the habit of putting many traits of his personality and his family members in his works. The actor grew up in a middle class family in Niterói and in his adolescence he became bisexual. In December 2015, he married the dermatologist Thales Bretas and in 2017, the couple announced that they would have children through a surrogate in the United States. The first attempt did not work, but they did not give up on fatherhood, they did the procedure again and the boys Gael and Romeu were born in August 2019 from different bellies. In an interview with Sabrina Sato’s YouTube channel, in February this year, the actor said that he and her husband were spending a lot of time with the children. He also said he suffered discrimination when he decided to have children and had to deal with offenses on social media. “People think about everything, they just don’t think about their heart, their desire to be happy, to build a family. They do something crazy in your life, but they don’t think about who is behind it. I don’t post all the time. I’m afraid to post and someone will attack. I’m kinda out in this sense, ”he declared at the time.