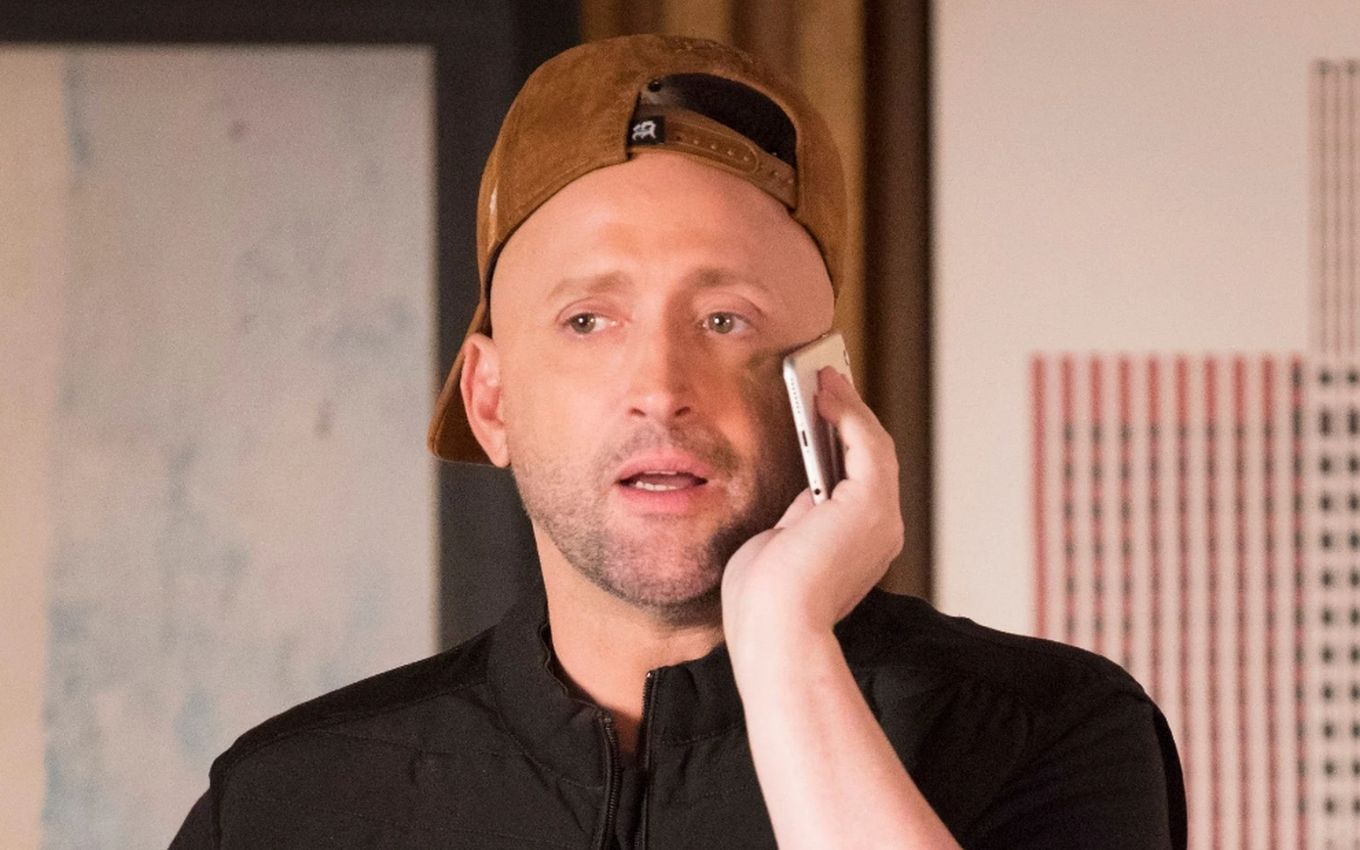 It was a true horror show the way that the media behaved in the face of hospitalization and, especially, on the day of the death of actor Paulo Gustavo, this Tuesday (4), at the age of 42, victim of Covid-19.

Since March 13, the comedian’s hospitalization has caused a huge national commotion. After all, he was one of the great idols of Brazilian entertainment, thanks to the enormous talent of the interpreter of the funny Dona Hermínia, a character inspired by the actor’s mother and who made much of the success of his career of more than 15 years in theater and audiovisual.

As a public person, it is natural that Paulo Gustavo and his illness were a topic of interest to the press. However, in this type of coverage, more than ever, ethical limits must be respected.

In the eagerness to report news of his clinical condition or even the possible death of the artist at first hand – and gain many clicks or likes with it – there were many communication vehicles, especially websites and profiles dedicated to the famous on social networks. , who make unacceptable mistakes for good journalism.

Repeatedly – and cruelly – the possible death of Paulo Gustavo was reported in advance. This type of fake news, anticipating a death, had already occurred with actress Nicette Bruno, also a victim of Covid-19, last year.

More than once, the false news of Paulo Gustavo’s death had to be denied by family, friends and consultants, which made the agony of those who loved the artist even greater in a moment of enormous emotional fragility.

However, on the day of the comedian’s death, inhumanity was gigantic on the part of certain media outlets.

Among them even some of well-known names, who had the cowardice to report the possible death of the artist based on sites that do not match the word credibility.

The website Off Off spelled Paulo Gustavo’s alleged death seven hours before the time of death. Afterwards, the presenter of Balanço Geral at TV Cidade, an affiliate of Record TV in Ceará, Erlan Bastos, released the alleged news live, giving as source the website where he is a gossip columnist.

The editorial staff of Pais & Filhos magazine, an existing vehicle in Brazil since 1968, chose to pass on the supposed news of Paulo Gustavo’s death using Erlan Bastos and the Em Off portal as sources, also seven hours before the time of death and without any medical confirmation, from the family or the artist’s advice.

The curious thing is that Pais & Filhos magazine defines itself in the note itself as “a team formed by a team of journalists who are passionate about family and who seek daily to produce quality and credible content to bring responsible information to Brazilian fathers and mothers”.

The basic rule of journalism says: a death report needs to be confirmed with a direct source. Whoever confirms death is the family, the doctor in charge, the personality counselor or the counselor of the hospital where the person is hospitalized.

Anything before that, especially when we talk about communication vehicles, is a lack of ethics, professionalism, character and compassion. It is pure evil.

This article does not necessarily reflect the opinion of the TV news.