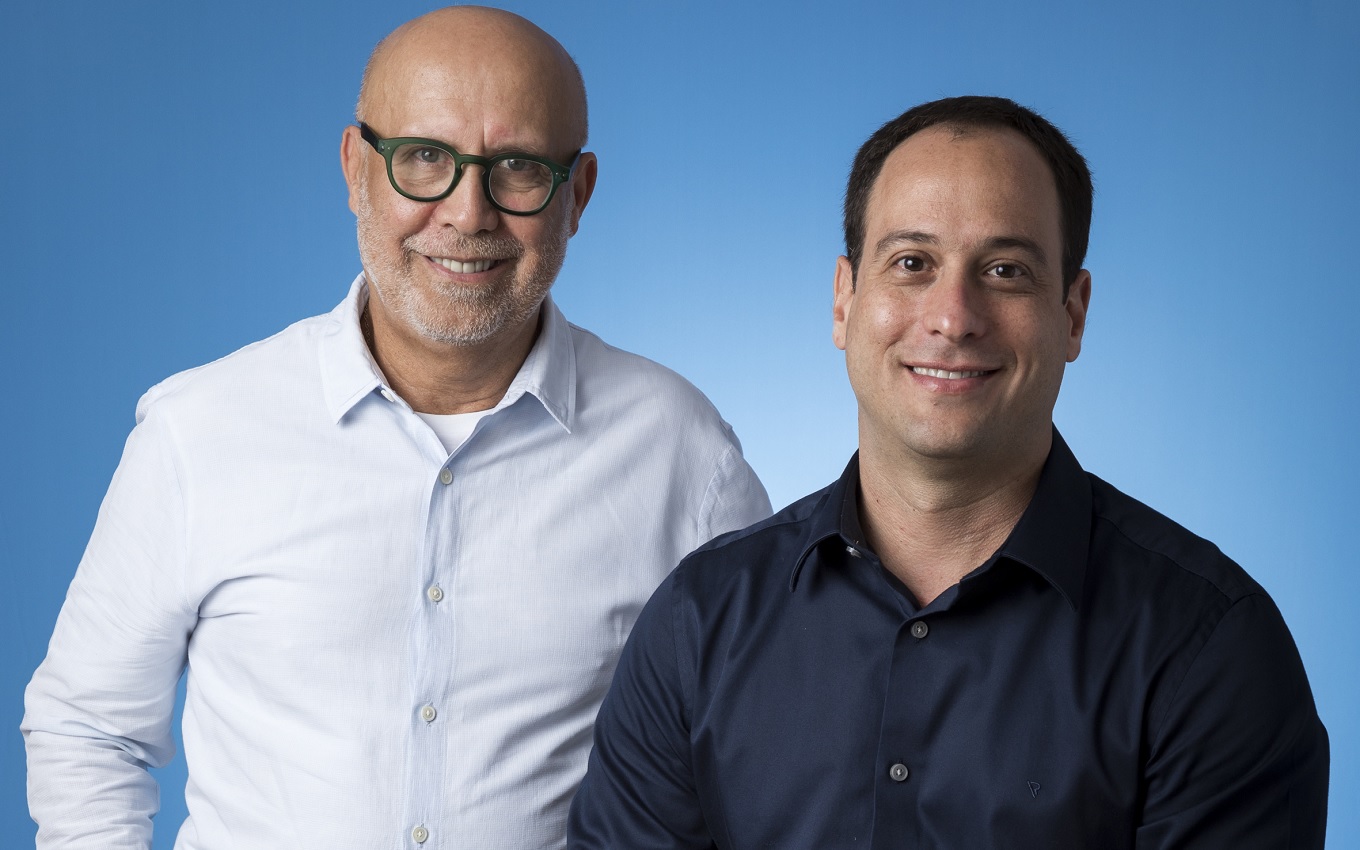 In practice, Paulo Marinho, nephew of João Roberto and grandson of Roberto Marinho (1904-2003), founder of Globo, will be in charge of the day-to-day activities of the largest communication conglomerate in Latin America.

João Roberto is the third of Paulo Marinho’s four children. He has always been dedicated to the printed vehicles of the Globe. Paulo Marinho is a young executive who has had a fulminating career in the group. He started as director of the children’s channel Gloob and, in 2020, he became one of the main directors of Globo, as general director of Canalis Globo.

The news was announced live to the group’s employees this Thursday morning (14). Check out a statement distributed by Globo to the press:

“The two will replace Jorge Nóbrega, current executive president of Grupo Globo and Globo. During the next three months, Jorge Nóbrega and Paulo Marinho will jointly lead the transition process at Globo. The replacement, which has been planned for some time, is part of the journey. of deep digital transformation of the company, which was initiated by Nóbrega in September 2018 and which will be in charge of Paulo Marinho from next year.”

“Jorge Nóbrega, 67 years old, has worked for Grupo Globo companies since 1996. In 2017, he assumed the presidency of the Group, being the first president not to be part of the Marinho family. With his departure, João Roberto Marinho will become front of the Board of Directors and also of Grupo Globo – today formed by Globo, Editora Globo, Sistema Globo de Rádio, Globo Ventures and Fundação Roberto Marinho.”

“João Roberto Marinho will also continue in charge of the Editorial Board, responsible for discussing and proposing guidance and alignment on editorial issues, and the Institutional Committee, which has the role of monitoring and proposing lines of action for Grupo Globo’s institutional relations.”

“At Globo, Jorge Nóbrega’s management was marked by the strategic review of the business and the adoption of a new operating model that, under the nickname “UmaSóGlobo”, unified, under the Globo brand, TV Globo, Globosat, Globo .com, Globoplay, the Corporate Management board and Som Livre – recently sold to Sony Music.”

“Under his direction, Globo became a mediatech company, with the quality of its content strongly supported by technology and focused on direct relationship with the consumer. Having also promoted a broad process of cultural change, Nóbrega further aligned the practices of the company to the ESG agenda, invested in data, strengthened the relationship with the market and brands through new practices and multiplatform commercial formats, and expanded strategic partnerships.”

“A natural successor to Jorge Nóbrega as president of Globo, Paulo Marinho has been Globo Channels director since 2020 and has been an important leader in consolidating the company’s D2C strategy, which now, under his direction, will gain new impetus. continuity and evolution will also be reflected in the company’s structure, which, with the opportunities brought by the movements, will have natural adjustments, to be detailed by the end of the year.”

“Carioca, Paulo Marinho has a degree in Administration, is 44 years old and has a long trajectory in the Group’s business. Since 1998, he has been working in different companies, having been Content and Marketing coordinator at Sistema Globo de Rádio, director of the children’s channels Gloob and Gloobinho, from VIU Hub, general director of Channels and Content at Globosat and, since 2020, is responsible for the open and subscription TV channels and also for Globo’s affiliate network.”

“In February 2022, Paulo will receive from Nóbrega the command of a Globo that today brings together TV Globo, its open TV channel; 26 pay TV channels; Globoplay, Brazil’s largest streaming platform; and digital services and products, such as G1 in journalism, GE.globo in sports and Gshow in entertainment, among others. Its audience-leading journalism produces more than three thousand hours of news every year and from its studios, which comprise the largest and most modern complex of content production in Latin America, another three thousand hours of entertainment come out a year. In sports, it is one of the largest holders of broadcasting rights in the world.”

“Owner of one of the largest databases on the Brazilian consumer, with more than 110 million Globo IDs and more than 10 billion daily records of what they do on their properties, Globo has combined this knowledge about the consumption habits of Brazilians the relevance of its content and its new capabilities in technology to explore strategic opportunities that go beyond the media and entertainment environment.”