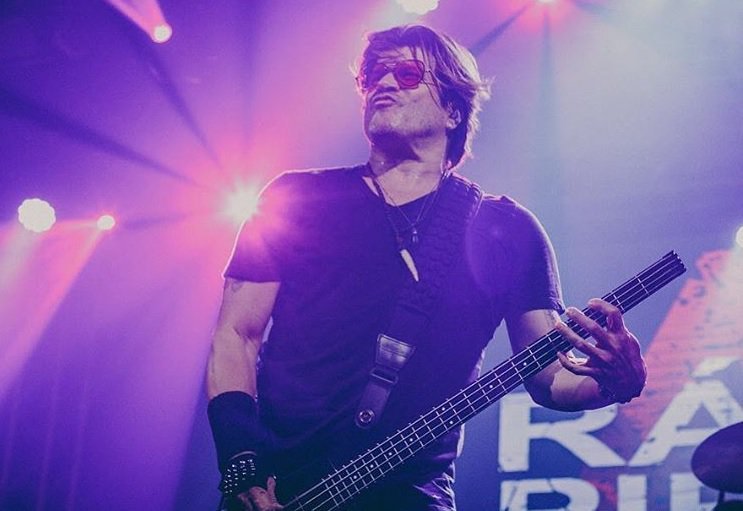 It is practically impossible to dissociate Paulo Ricardo from RPM, at least for the generation that grew up listening to the band’s music in the 1980s. But Judge Elaine Faria Evaristo, from the 20th São Paulo Civil Court, prevented the singer from using the brand RPM and declared that “no co-author may, without the consent of the others, publish or authorize the publication of a work”. In addition, according to the decision, Paulo Ricardo can no longer commercially explore the compositions made with Luiz Schiavon, keyboardist. Now, he is obliged to request authorization from colleagues before using classic RPM songs, such as Olhar 43, Louras Geladas and Radio Pirata.

How about traveling more in the post-pandemic world? Discover the EXAME Academy financial freedom course

The artist’s lawyers clarify that he is not prohibited from singing these songs. “That would be absurd without any size, even because anyone can sing Paulo’s songs, or any other artist’s, with sufficient copyright collection. Schiavon and Deluqui themselves, with a supposed new band formation, have been executing the songs. “, recall lawyers Rodrigo Bruno Nahas and João Paulo de Andrade Ferreira.

According to the defenders, the action concerns the request for lifting of administrative block made by Schiavon with its publisher Warner, for the purpose of recording and publishing the songs in co-authorship.

In a 2007 agreement, for example, the group’s members undertook not to explore the works individually and Paulo Ricardo would register the trademark with the National Institute of Industrial Property (INPI) with owners, Schiavon, Fernando Deluqui and Paulo Pagni.

The singer’s lawyers say he never refused to register on behalf of all former RPM members. “It just didn’t do it, because at the time of registration, it was not allowed to be done in co-ownership, but with the new rules of the INPI, Paulo Ricardo has tried to proceed with the registration, but unfortunately Schiavon, Deluqui and Pagni’s heir insist on opening a company with Paulo Ricardo, instead of accepting the registration in co-ownership as they had already agreed in the year 2007. About this, it must be clear that Paulo Ricardo does not refuse to register the trademark in co-ownership, including, this has already been asked in court by Paulo himself, he just doesn’t want to be a partner of a legal person with the former members of the band “.

The fine established by the judge for breach of contract is R $ 93 thousand and, for pain and suffering, R $ 18.7 thousand. RPM members are also allowed to choose a new vocalist for the band.