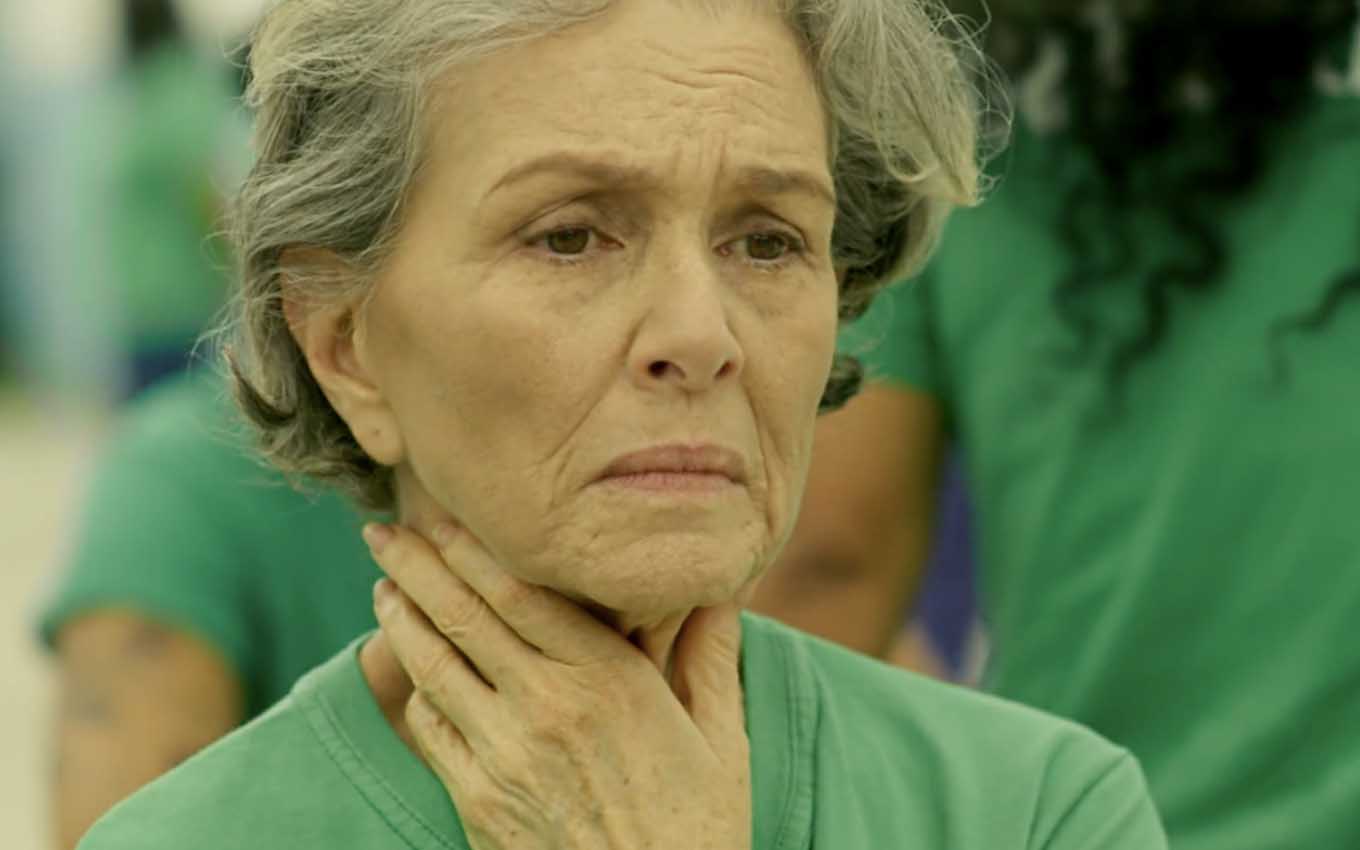 Even millions of dollars in Swiss accounts didn’t save Sabine from finishing the last chapter of Pega Pega (2017) behind bars. The shrew’s interpreter, Irene Ravache believes that the seven o’clock soap opera washed the viewer’s soul by putting an end to the feeling of impunity that surrounds the country — at least in fiction. “The Brazilian dream is to see a lot of people in jail,” he says.

The actress points out that the author Claudia Souto exemplarily punished all crimes, even those of the quartet that snatched US$ 40 million (R$ 210.1 million) from the safes of the Carioca Palace hotel, even though they also stole the scene and fell in popular taste.

“I remember that during the plot people talked to me about the thieves, they felt sorry for them, but they wanted them to be convicted anyway. The public had already bought the story, joined in the fun, but still valued ethics”, explains the veteran to TV news.

The villain, on the contrary, was hated for having plucked Dom (David Junior) from the arms of Madalena (Virginia Rosa) while still in her childhood. She fell in love with the boy at first sight and took advantage of a distraction from Cristóvão (Milton Gonçalves) to kidnap him on a beach – with the excuse that it would give him a better future in Europe.

“She is a well of good character (laughs). She kidnaps with a child, ends the happiness of a family and still has the speech that she did it for love. None of that, she’s crazy. An unbalanced woman”, points out Irene .

The millionaire was only held responsible in the final stretch, leaving the caviar aside to share a hot meal with Lígia (Angela Vieira) in the xilindró. The dondoca, by the way, had been arrested precisely because of the attack that killed Eric’s wife (Mateus Solano), but which had Sabine as a target.

“They end up together, like a romantic couple, walking side by side in their inmate clothes. I think it’s very important to see these characters who torn apart other human beings arrested. Without a doubt, it’s a soap opera that would hit until 9pm.” concludes the artist.

Pega Pega was originally aired between 2017 and 2018. The plot returned in a “special edition” to the 7pm range because Globo postponed the premiere of the unreleased Quem Mais Vida, Melhor, which is being recorded in Rio de Janeiro with security protocols due to Covid-19 pandemic.